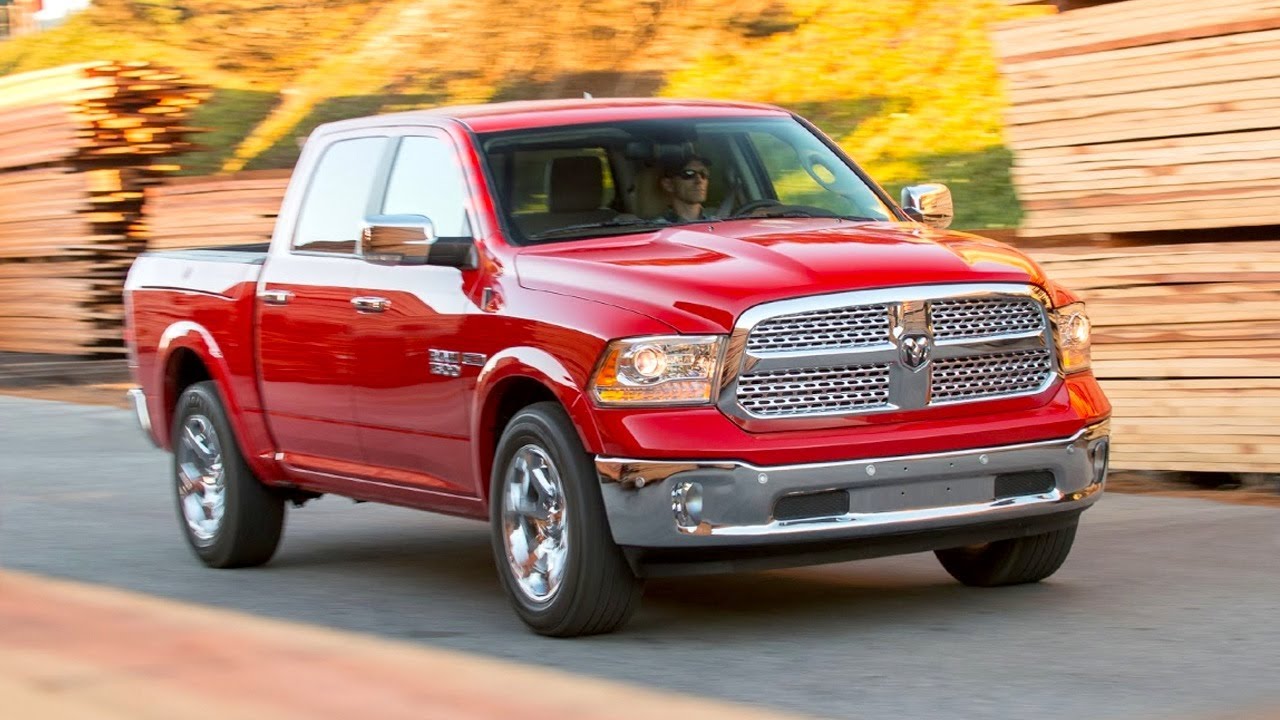 Nine Truck of the Year contenders were put through an extensive battery of testing designed to evaluate virtually every aspect of each vehicle. In addition to the 2014 Ram 1500, the judges examined other all-new or significantly updated trucks the industry produced this year: the Chevrolet Silverado, GMC Sierra, Ram Heavy Duty, and Toyota Tundra pickups; and the Ford Transit Connect, Mercedes-Benz Sprinter, Nissan NV200, and Ram ProMaster vans.

To determine which truck deserved top honors, the Motor Trend judges took the nine contenders to the Continental Tire Automotive Proving Grounds in Uvalde, Texas. There, the judges tested each truck’s perfor mance with the following exercises:

Once testing was completed, the judges convened to determine which truck would be crowned Truck of the Year. The winner is not chosen from a direct comparison against the other contenders, but rather as a result of how each contender measured up against the award’s six criteria: Design Advancement, Engineering Excellence, Efficiency, Safety, Value, and Performance of Intended Function.

With the votes cast, the Ram 1500 clearly emerged as Motor Trend’s 2014 Truck of the Year. The judges were particularly impressed with the performance of the Ram 1500’s all-new EcoDiesel V-6 engine as well as its eight-speed TorqueFlite transmission, a combination that boasts a towing capacity of up to 9,200 pounds. Further, Motor Trend’s Real MPG testing supported what the team learned in Uvalde: None of the gas-powered half-ton trucks in this year’s competition — be they V-6 or V-8, 4×2 or 4×4 — could match the EcoDiesel’s mileage. After delivering observed fuel economy of 15 mpg under extreme testing at Continental’s proving grounds, the EcoDiesel continued to impress during the Real MPG test loop, returning the following frugal stats: 19/26/21 mpg city/highway/combined for the Laramie Longhorn Crew Cab 4×4 with a 3.92 rear axle and an even more notable 18/28/22 for the Lone Star Crew Cab 4×2 with a 3.55 rear axle.

The Ram’s optional air suspension system also scored high marks in Engineering Excellence, as it delivered a compliant ride and commendable handling no matter the terrain. In terms of design, the Ram 1500 impressed with its style, packaging, and interior ergonomics; notably, the Laramie Longhorn’s luxury aesthetics and real wood trim. The breadth of the lineup was another compelling factor. Whether outfitted as a basic workhorse or optioned up to a near-luxury hauler, the Ram 1500 provides all of the capability needed in a truck.

Subscribe now to the Motor Trend Channel make sure you’re in on all the action!
http://www.youtube.com/subscription_center?add_user=motortrend