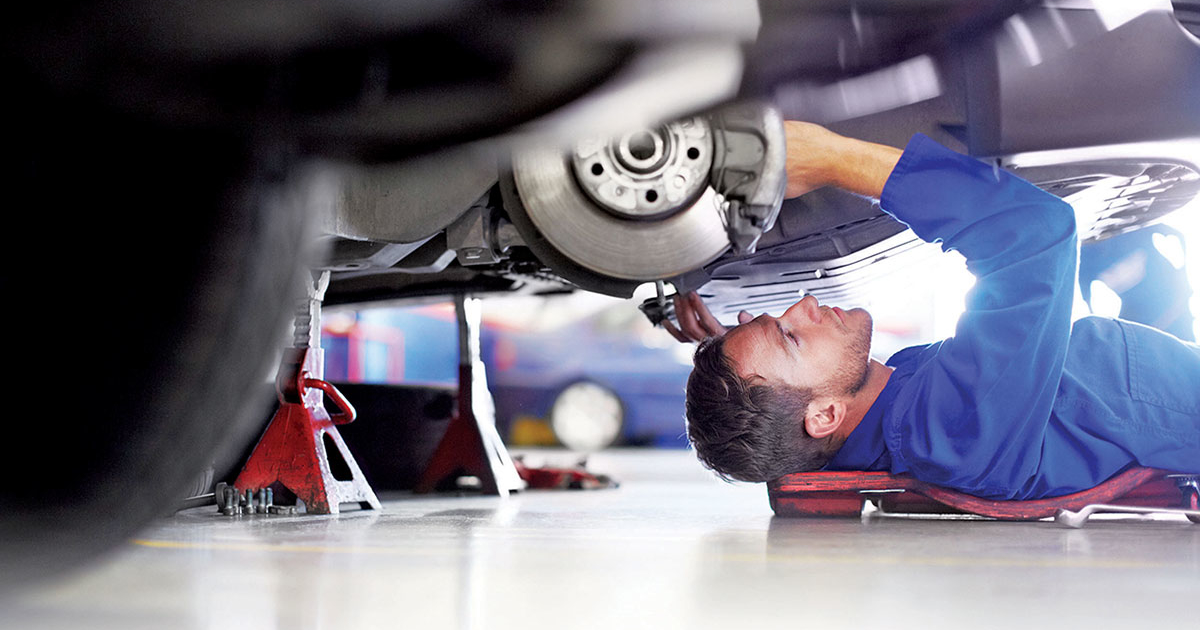 Instead of spending millions of dollars trying to defeat right-to-repair laws, automakers should save their money, says global research and consulting firm Ducker Carlisle.

State laws, and eventually a national one, inevitably will be approved by voters, a Ducker Carlisle survey shows. But the firm’s research also found dealerships may not lose customers, as most have assumed. And any defections would not be because of right-to-repair laws.

“Our goal was to figure out what is going to happen if right to repair passes,” said Nate Chenenko, a director at Ducker Carlisle. “Everybody thinks it’s going to be really bad, but what’s actually going to happen?”

To find out, Ducker Carlisle conducted a consumer sentiment survey of 2,147 vehicle owners. The firm did message testing, giving a third of those surveyed the “pro-right-to-repair” definition used by those championing various state bills. Another third was supplied the “anti-right-to-repair definition” used by automakers in their lobbying efforts; the final third had a neutral definition provided by Wikipedia.

Overall, 59 percent said they would vote yes to approve right to repair. Although that may sound like manufacturers and dealerships are close to having enough opposition, the “no” vote was only 13 percent. The rest expressed indifference to the matter and an unlikelihood to vote on it.

When those nonvoters were taken out of the equation, the “yes” vote jumped above 80 percent, Chenenko said.

“Even when we look at the people who saw just the [anti-right-to-repair] message, only 21 percent of them voted no,” Chenenko said. “OEMs are going to lose. This is important for them to realize; they spend tens of millions of dollars a year lobbying for this.”

Wayne Weikel, senior director of state affairs for the Alliance for Automotive Innovation, said he couldn’t comment on Ducker Carlisle’s survey because he hadn’t seen it. He also added that his comments are not related to ongoing litigation in Massachusetts.

Weikel did say the alliance, which represents most major U.S. automakers, supports consumer choice when it comes to vehicle repair. But he said it’s wrong “to conflate the right to repair with efforts by the aftermarket to control vehicle telematics data for applications unrelated to vehicle repair.”

“Access to consumer telematics data has nothing to do with repairing a vehicle,” he said. “In fact, there is not one vehicle repair that requires access to telematics data to complete.”

“The bipartisan SMART and REPAIR Acts will expand choices for consumers and, at the same time, ease some of the supply-related challenges impacting the post-collision repair market,” he said of federal registration. “Consumers are clearly demanding more options for quality, safe and affordable auto repairs.”

Massachusetts voters approved a controversial ballot measure in 2020 that expanded the state’s existing right-to-repair law. Manufacturers of vehicles sold in Massachusetts are required to equip vehicles that use telematics systems with a standardized, open-access data platform beginning with the 2022 model year. It also gives vehicle owners and independent repair shops access to real-time information from the telematics, such as crash notifications, remote diagnostics and navigation.

The Alliance for Automotive Innovation is locked in a legal battle with Massachusetts Attorney General Maura Healey.

The alliance has argued that the state’s amended right-to-repair law conflicts with several federal laws, poses cybersecurity and vehicle safety risks and sets an impossible timeline for compliance.

A U.S. district judge has yet to rule on the case.

In February, U.S. Rep. Bobby Rush, D-Ill., introduced a bill similar to the Massachusetts measure mandating vehicle owners and independent repair shops have the same access to repair and maintenance tools and data as automakers and their franchised dealerships.

Chenenko said it’s not Ducker Carlisle’s place to take sides on the issue. Instead, he said, the company is simply interested in studying what might happen to dealerships when these measures inevitably pass.

For that, the firm compared its survey with its most recent North American Service and Parts Benchmarking data to look at customer retention. Ducker Carlisle then asked respondents whether they would change where they have their vehicle serviced if a right-to-repair law passed.

“For the consumer, the reality is they don’t view themselves as trapped in the dealer channel at all,” Chenenko said. “They go to the dealer because they want to, not because they feel like they have to.”

What Ducker Carlisle found surprising — and potentially good news for dealerships — is from where those customers were switching.

“This makes no sense, right?” Chenenko said. “The whole point of right to repair is to make it easier, in theory, to switch away from the dealer, not easier to switch to the dealer.”

To make sense of it, Ducker Carlisle looked at net promoter scores, which measure whether a consumer would recommend a service facility to a friend or colleague. Higher numbers represent a greater likelihood of recommending a facility.

Dealerships that would lose customers if right to repair passed had a so-so score of 24. The dealership service departments of those who said they would stay put had a score of 53.

Ducker Carlisle’s findings were presented to audience members at its North American Parts Benchmark conference in the spring, which included manufacturers and dealers.

Chenenko’s message at the conference is the same today: Right-to-repair laws don’t matter to consumers and manufacturers, and dealerships should focus their money and attention on customer service.

“It just goes back to, if you do your job, treat the customer well, treat them fairly,” he said, “they’re going to keep coming back no matter what happens with their personal data on their vehicle.”