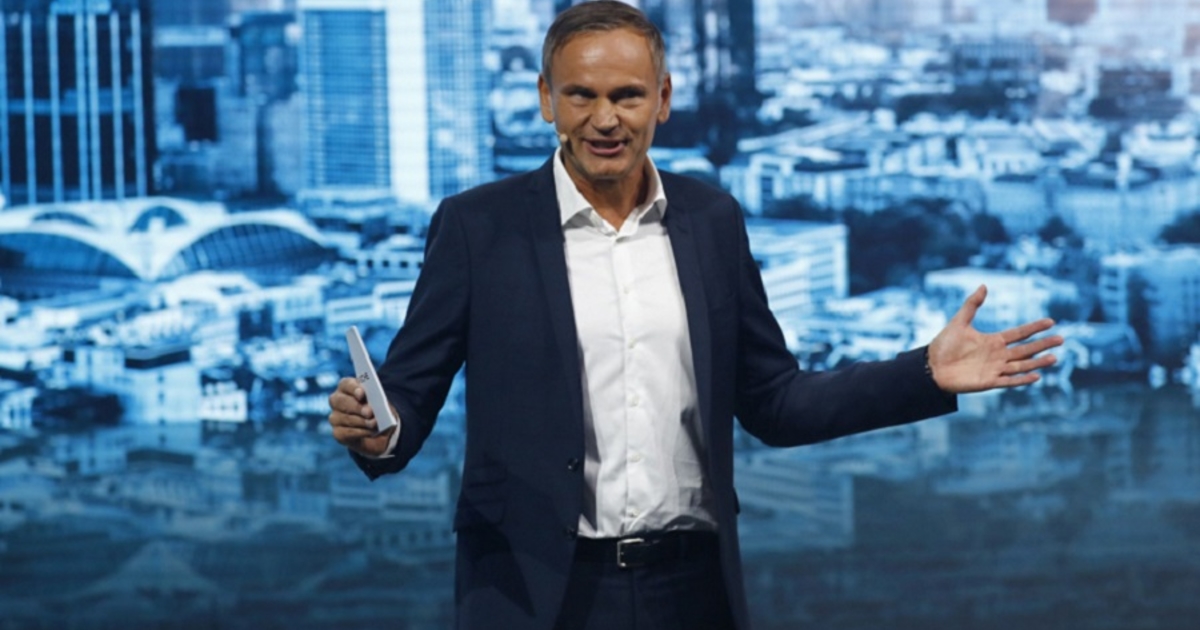 HAMBURG — Volkswagen Group’s supervisory board agreed on Tuesday evening to remove two seats from the automaker’s 12-person management board, sources familiar with the matter said.

The news comes as Porsche CEO Oliver Blume takes over as VW Group CEO from Herbert Diess on Sept. 1.

The move signals a sharper focus under Blume’s leadership following Diess’ turbulent four-year tenure that saw the board swell to its current level.

VW’s supervisory board discussed the move in a meeting on Tuesday evening but must still confirm a final decision in writing, the sources said.

Other management board members such as Audi CEO Markus Duesmann, VW brand CEO Thomas Schaefer and technology chief Thomas Schmall will keep their board seats, the reports said.

The appointment of the 54-year-old Blume as VW Group CEO reflects efforts by the automaker’s controlling shareholder families to keep the group on a shorter leash and have greater say over strategy, sources have told Reuters.

Preliminary steps to list VW Group’s Porsche brand on the stock market, a move which would further solidify the families’ control, are expected in coming days, according to sources familiar with the matter, triggering an announcement of an initial public offering as soon as the first week of September.