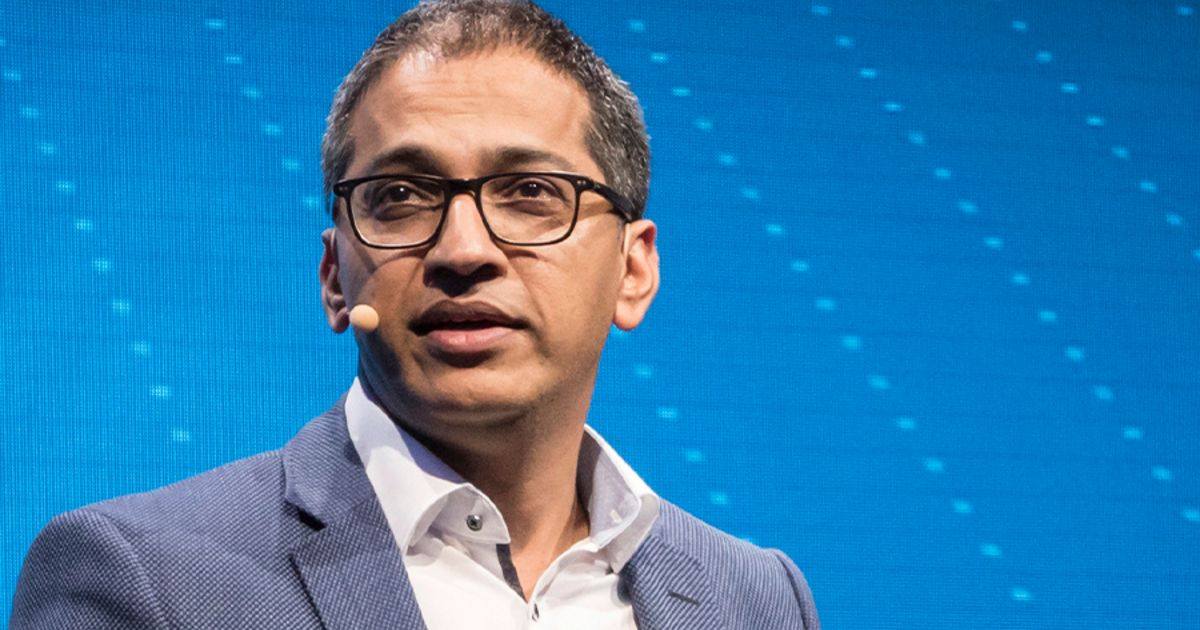 Porsche is planning a big new hire in the lead up to its probable initial public offering.

The Volkswagen Group-owned sports-car maker intends to appoint Sajjad Khan to its executive board, according to an emailed statement.

Khan was chief technology officer at rival Mercedes-Benz until a year ago, when he left to start a venture capital fund.

Khan, 48, is expected to take on a similar role at Porsche, focusing primarily on car tech, the Stuttgart-based brand said.

It’s not yet been decided exactly when the company will make a final decision on his appointment and start date. Handelsblatt reported earlier Thursday that Khan’s move to Porsche was imminent.

Porsche has lined up investor interest for its initial public offering at a valuation of as much as $85 billion, signaling one of Europe’s biggest-ever listings is poised to go ahead despite market headwinds, people familiar with the matter said last week.

Khan would be a major addition to a management team led by Olive Blume, who became CEO of VW on Thursday.