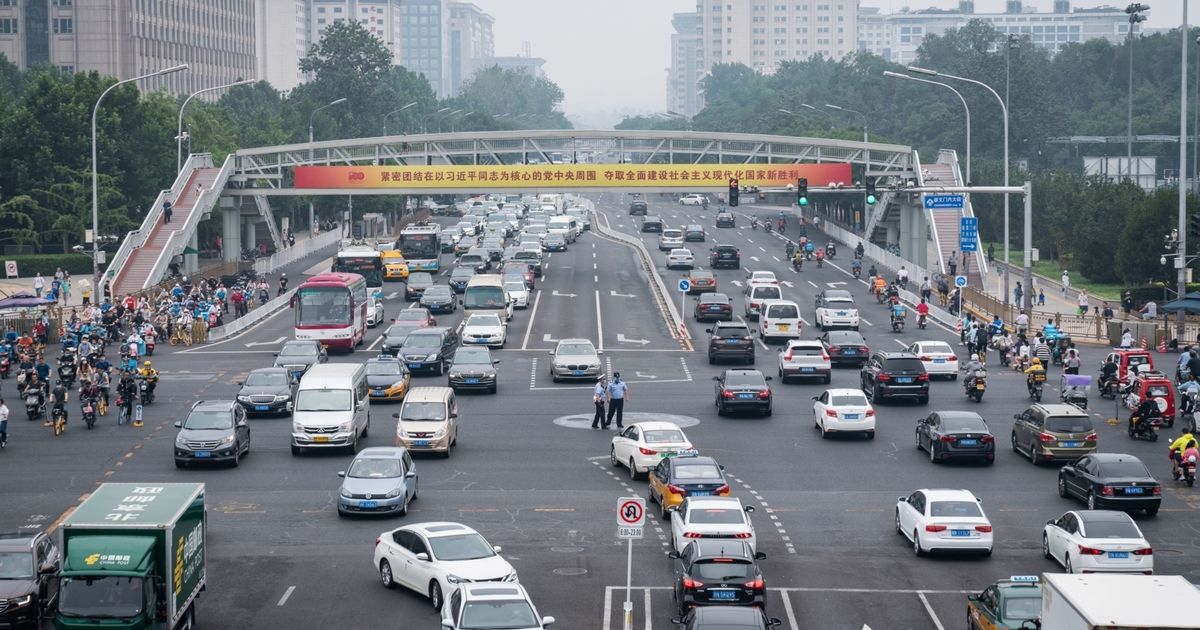 The statement, a clarification of China’s surveying and mapping law, reflects regulators efforts to prevent any scenario where highly-detailed visual data collected by smart cars could fall into the hands of hostile foreign actors.

The rules, effective since publication, could further complicate the local operations of foreign companies such as Tesla, which already have to seek partnerships with Chinese firms when it comes to collecting and processing such data.

Automakers and developers of autonomous driving software should either apply for mapping licences or ask a licensed company to collect, store, transform and process geographic data, according to the statement published on Tuesday by the Ministry of Natural Resources.

The official newspaper of the ministry said that the rapid development of China’s intelligent and connected vehicle industry meant a “safety bottom line” had to be drawn for the “real-time high-precision coordinates, high-definition images and other data support” on which it is highly dependent.

The global market for the intelligent and connected vehicle industry is projected to reach $470 billion in 2030, Wan Gang, vice-chairman of China’s national policy-making advisory body, told a conference in Beijing on Saturday.

Vehicles such as self-driving cars need to collect large amounts of geographical data in order to create high-precision maps that are essential for accurate and safe navigation.