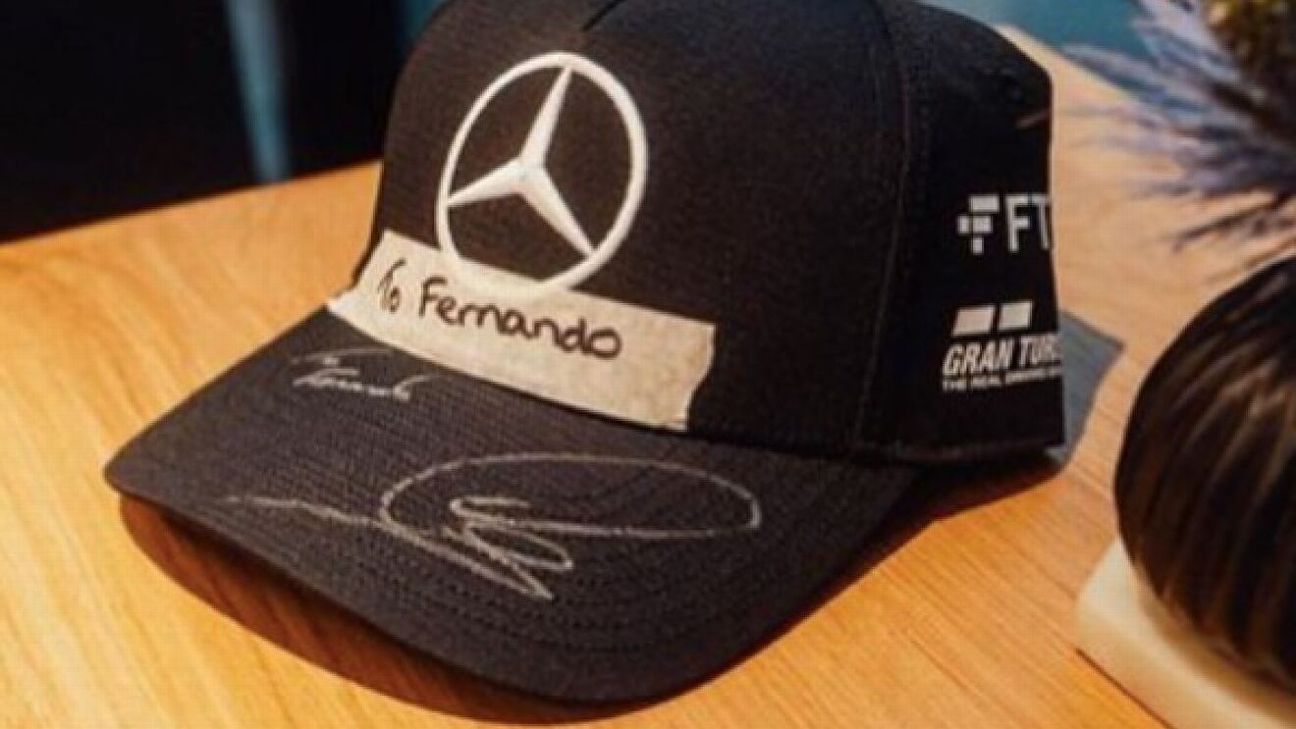 Lewis Hamilton literally put a cap on a verbal spat with Formula One rival Fernando Alonso in a teasing social media post on Tuesday.

Alonso, a former team mate and fellow world champion, had branded the Briton an idiot after a first-lap collision at last Sunday’s Belgian Grand Prix.

Mercedes’ seven-times world champion Hamilton accepted blame for the incident that ended his race but told reporters he would not talk to Alpine’s Alonso after what the Spaniard had said about him.

Alonso had also declared over team radio, in a message broadcast to a worldwide television audience, that the winner of a record 103 races “only knows how to drive and start in first (place)”.

Hamilton posted in an Instagram story a clip of double world champion Alonso calling for respect for the “F1 family” and followed it up on Tuesday with a message to his 29 million followers.

“Even though the weekend didn’t go the way we wanted, after an amazing break it was so good to be back at work. I love my job, my team, and I loved the energy at Spa,” he said on Instagram.

The words were accompanied by a photo of a signed cap with “To Fernando” on it.

Hamilton and Alonso were McLaren team mates in a stormy 2007 season, the Briton’s debut year, where both ended up level on points and missed out on the title by a single point to Ferrari’s Kimi Raikkonen.

Hamilton then won his first title with McLaren in 2008, with Alonso back at Renault