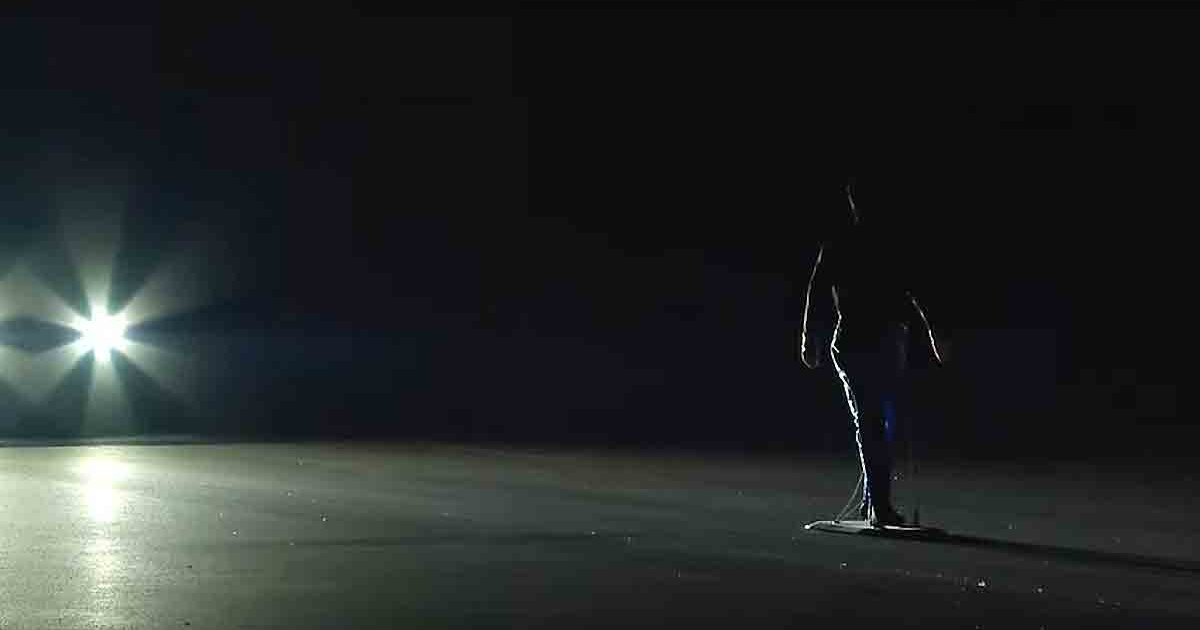 The study, released Tuesday, comes amidst climbing traffic deaths in the U.S., with 2021 having the highest number killed on U.S. roads in a single year since 2005.

Of the 23 models tested, only four earned a Superior rating from the IIHS, and more than half earned a Basic Score or No Credit.

David Harkey, president of IIHS, likened the study’s four-level grading scheme to letter grades in academics – with Superior being an A and No Credit being an F. In essence, this means a majority of models either failed or came near failing the nighttime test.

Despite their poor performance at night, 19 of the 23 vehicles earned high marks in similar daytime tests. Harkey said it may be due to automakers primarily focusing on daytime conditions when designing automatic-brake systems.

“It’s just one of those things where it was not front of mind,” Harkey told Automotive News. “You start with the basics of ‘How do we make this product work for easier conditions?’ ”

One trend within the study was a lack of automaker consistency. In many cases, two vehicles belonging to the same brand scored drastically different. For example, the Toyota Highlander earned a Superior rating, while the Toyota Tacoma received No Credit.

Harkey said the different methods applied to each model’s automatic-brake systems could be to blame.

“The one thing that’s clear is not all systems are equal,” Harkey said. “That’s the reason we need to evaluate every model and it’s the reason that we are pushing these ratings out.”

Previous trends point toward nighttime grades getting better, though. Harkey said that in 2019, only about half of models performed well in the daytime. In 2021, that figure rose to more than three-quarters of models earning Superior or Advanced.

As such, he predicted nighttime automatic-brake abilities will follow a similar path.