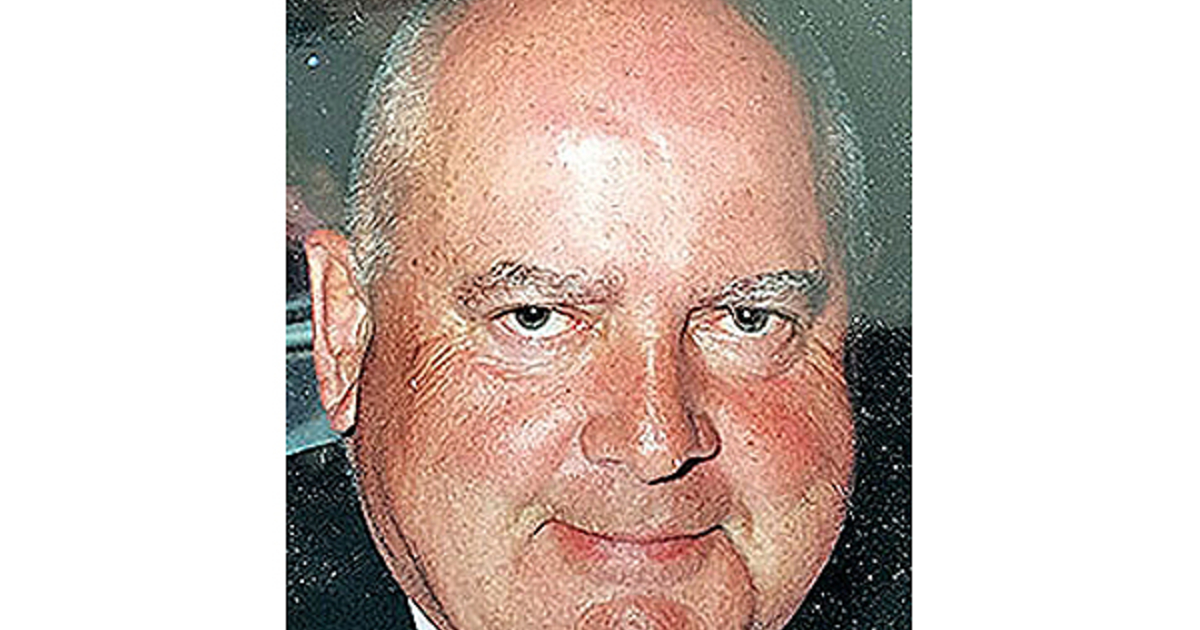 Tom Pappert, a longtime Chrysler sales executive who earned a reputation as an outspoken advocate for dealers both during and after his tenure, died Monday in suburban Detroit after a three-year battle with cancer.

A native of Pittsburgh and a graduate of Duquesne University, Pappert joined Chrysler in 1962 as a trainee in a regional sales office in his hometown. He spent the first 14 years of his career with the automaker’s regional sales operations moving with his wife, Joyce, and their young family across the mid-Atlantic region, then to Florida, the Midwest, then the West Coast before landing in Detroit in 1976.

Pappert was one of the few top Chrysler executives to remain when Lee Iacocca was recruited to become CEO, and stayed on through the automaker’s first brush with bankruptcy, in 1979. He became the company’s head of sales in 1980, and held the job until he retired in 1998.

During his tenure, Pappert focused tirelessly on improving customer experience, and led development of Chrysler’s Customer One initiative that sought to change the company’s culture from the bottom up in preparation for the launch of the company’s cab-forward LH cars in 1992.

“We were pretty sure we couldn’t sell new cars to new customers using old methods,” Pappert said at the 1994 Automotive News World Congress. “We had a vehicle change coming, and we needed a culture change to go with it.”

He offered dealers lucrative incentives to raise their customer-service scores, and advocated a team approach between the factory and its dealer network — one that didn’t rely on factory sticks like minimum sales responsibility.

“When the smoke cleared, he was always there with you,” dealer John Gunning, then-owner of Manassas Dodge in Manassas, Va., and chairman of the Dodge National Dealer Advisory Council, told Automotive News after Pappert’s final NADA Dodge dealer meeting in 1998. “Pappert was one of the best dealer guys around.”

Pappert was awarded a Distinguished Service Citation by the Automotive Hall of Fame in 2000, which recognized him for leading “three Chrysler Corporations into top 10 industry franchises in vehicle sales by creating a cultural change among three dealer networks and instituting innovative customer service programs.”

Though he had been retired for more than a decade, Pappert responded to a dealer call for help in 2009, joining a large delegation of dealers and experienced industry hands on a pilgrimage to Washington to persuade Congress and the Obama administration to stop the culling of hundreds of dealers from Chrysler’s and General Motors’ networks. The effort failed, and the anger at how those dealers were treated continued to bother him, he told Automotive News in 2017.

“These men and women, families, had their businesses, their livelihoods, stripped away from them,” Pappert said at the time. “But there was no reason to do it, and nobody would help.”

A memorial service will be held Sept. 10 at St. Hugo of the Hills Catholic Church, Bloomfield Hills, Mich.

The family requests any contributions be sent to the American Cancer Society or to the Sisters of St. Joseph, of Baden, Pa.