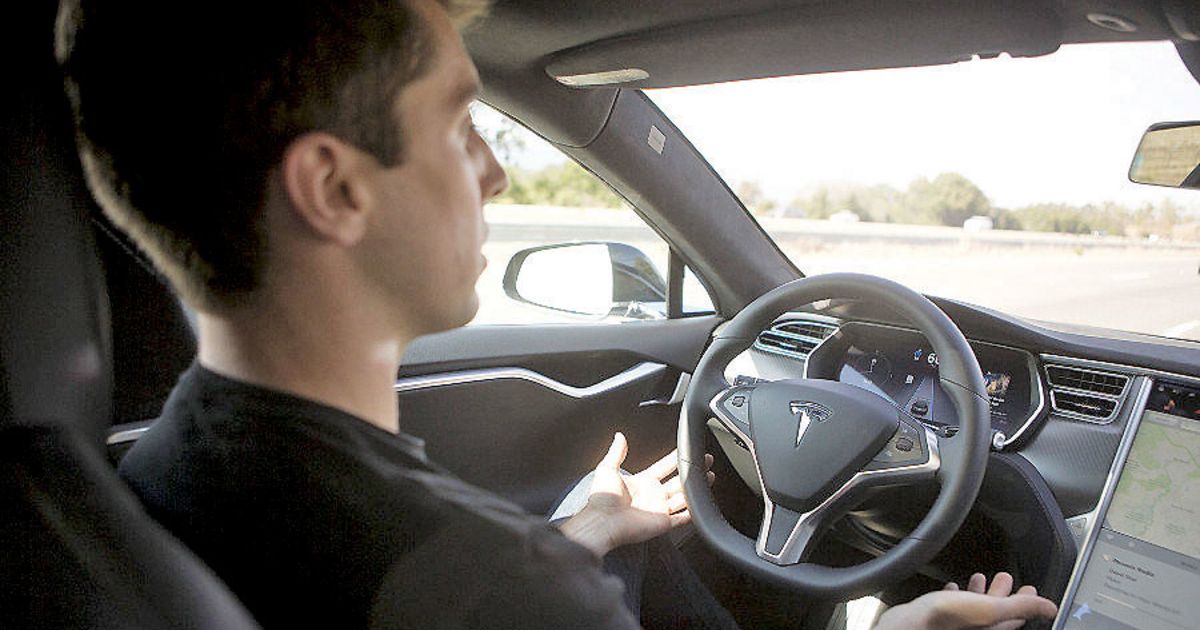 WILMINGTON, Del./SAN FRANCISCO — A California owner of a Tesla Model 3 sued the electric vehicle maker in a proposed class action over cars suddenly stopping for non-existent obstacles, calling it a “frightening and dangerous nightmare,” according to the lawsuit.

Tesla has rushed its autonomous driving cars to market with unsafe technology, including its driver assistant system which the company calls Autopilot or Full Self-Driving, and its emergency braking system, according to the lawsuit by Jose Alvarez Toledo of San Francisco.

“When the sudden unintended braking defect occurs, they turn what is supposed to be a safety feature into a frightening and dangerous nightmare,” said Toledo’s lawsuit, which was filed on Friday in federal court in the northern district of California.

The lawsuit seeks class action status for all U.S. owners or leasors of a Tesla that suffers from the sudden unintended braking defect.

Tesla did not immediately respond to Reuters’ request for comments.

In February, the National Highway Traffic Safety Administration opened an investigation into 416,000 Tesla vehicles over reports of unexpected brake activation tied to Autopilot.

The lawsuit seeks compensatory and punitive damages for expenses to repair vehicles, diminished value of Tesla cars and for a refund of the added cost attributed to the Autopilot feature, according to the lawsuit.