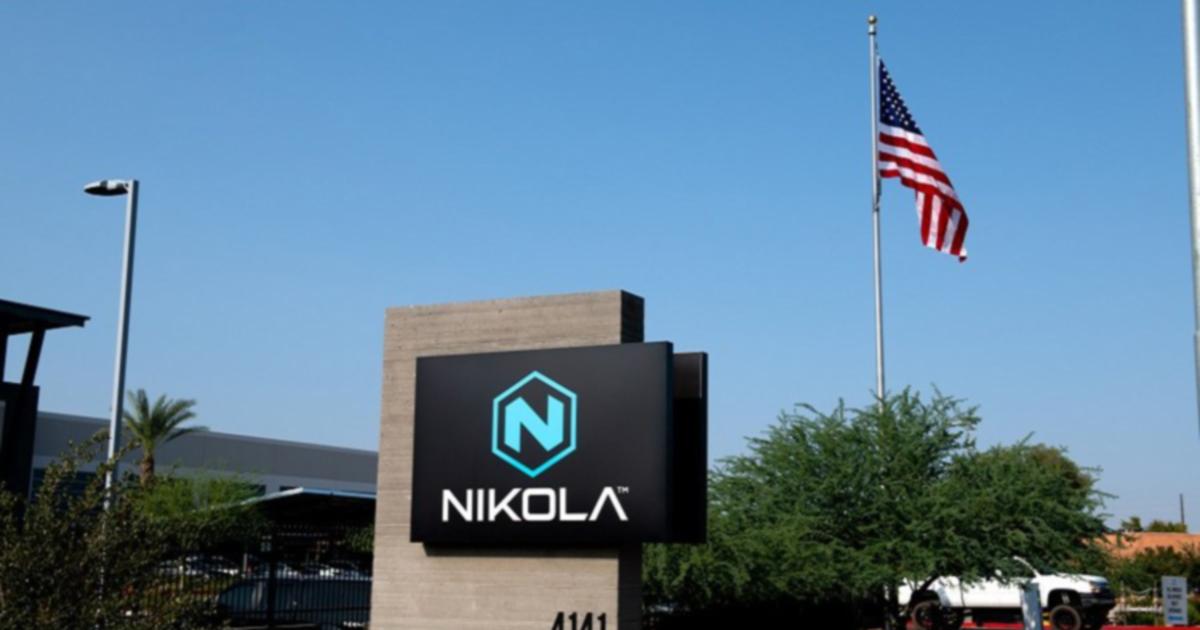 Nikola Corp. said on Tuesday it may sell shares to raise up to $400 million, as the electric truck maker looks to complete its acquisition of Romeo Power Inc. and ramp up production amid rising costs.

The company, which is grappling with higher labor and raw material costs due to decades-high inflation and the Russia-Ukraine war, said it has no obligation to sell any shares and may stop sales at any time.

Nikola earlier this month received investors’ approval to increase the number of authorized shares to 800 million from 600 million after delaying its annual shareholder meeting several times to solicit more proxies in favor of the proposal.

Founder and former CEO Trevor Milton voted against the company’s proposal to issue new shares at its first annual shareholder meeting this year, according to a Bloomberg News report.

Nikola said on Tuesday it has signed up Citigroup Global Markets as its sales agent.