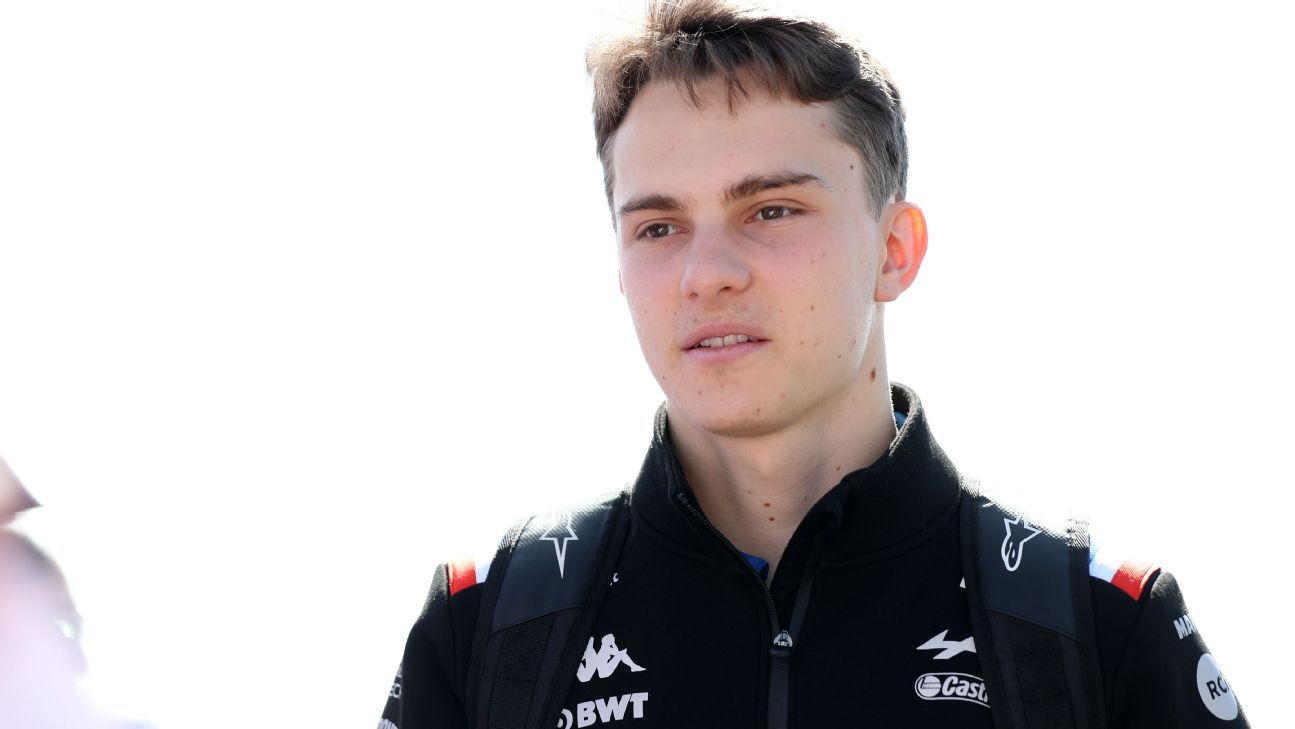 The FIA hearing to settle the contract dispute between Alpine and McLaren over Formula 2 champion Oscar Piastri started on Monday.

Over the summer break, Alpine released a statement confirming Piastri would replace Fernando Alonso in 2023, only for the Australian to later tweet that he had no contract with Alpine and would not be racing for them next year.

Piastri and his manager Mark Webber believe they have a valid contract with McLaren for next season.

McLaren hopes to replace the outgoing Daniel Ricciardo with Piastri.

The FIA’s contract recognition board was initially set up in 1992 to settle the dispute between Jordan and Benetton over Michael Schumacher.

There is no set timeline on a decision, but it is expected to come later this week.

The Alpine-McLaren dispute spilled over into the media in the build-up to the Belgian Grand Prix.

Alpine boss Otmar Szafnauer accused Piastri of lacking integrity, saying he had informed him of the decision while the Australian was in the Alpine simulator and that he mentioned nothing about a deal with McLaren.

Piastri has been part of the Alpine driver academy for four years and the French team has laid out an extensive and expensive testing programme of F1 machinery for him this year.

Szafnauer’s quote raises the question of what will happen if the FIA CRB rules in favour of Alpine.

Although Alpine is a big believer in Piastri’s potential, it might feel the relationship has been too badly damaged to continue with him in 2023.

In that instance it could then try to move Piastri to McLaren for a fee, although Motorsport.com has suggested the team might look to trade Piastri with Pierre Gasly at Alpha Tauri.

During the Belgian Grand Prix weekend, Gasly emerged as an outside candidate for the seat at Alpine.

Gasly appears unlikely to ever return to AlphaTauri’s parent team Red Bull, so a move away from the programme would make sense.

Red Bull’s driver programme is currently lacking depth, so the prospect of adding a talent as exciting as Piastri to its junior team would certainly be appealing.

Ricciardo, who raced for the team in 2019 and 2020, also seems like a strong candidate to race for Alpine next year if Piastri is not there.