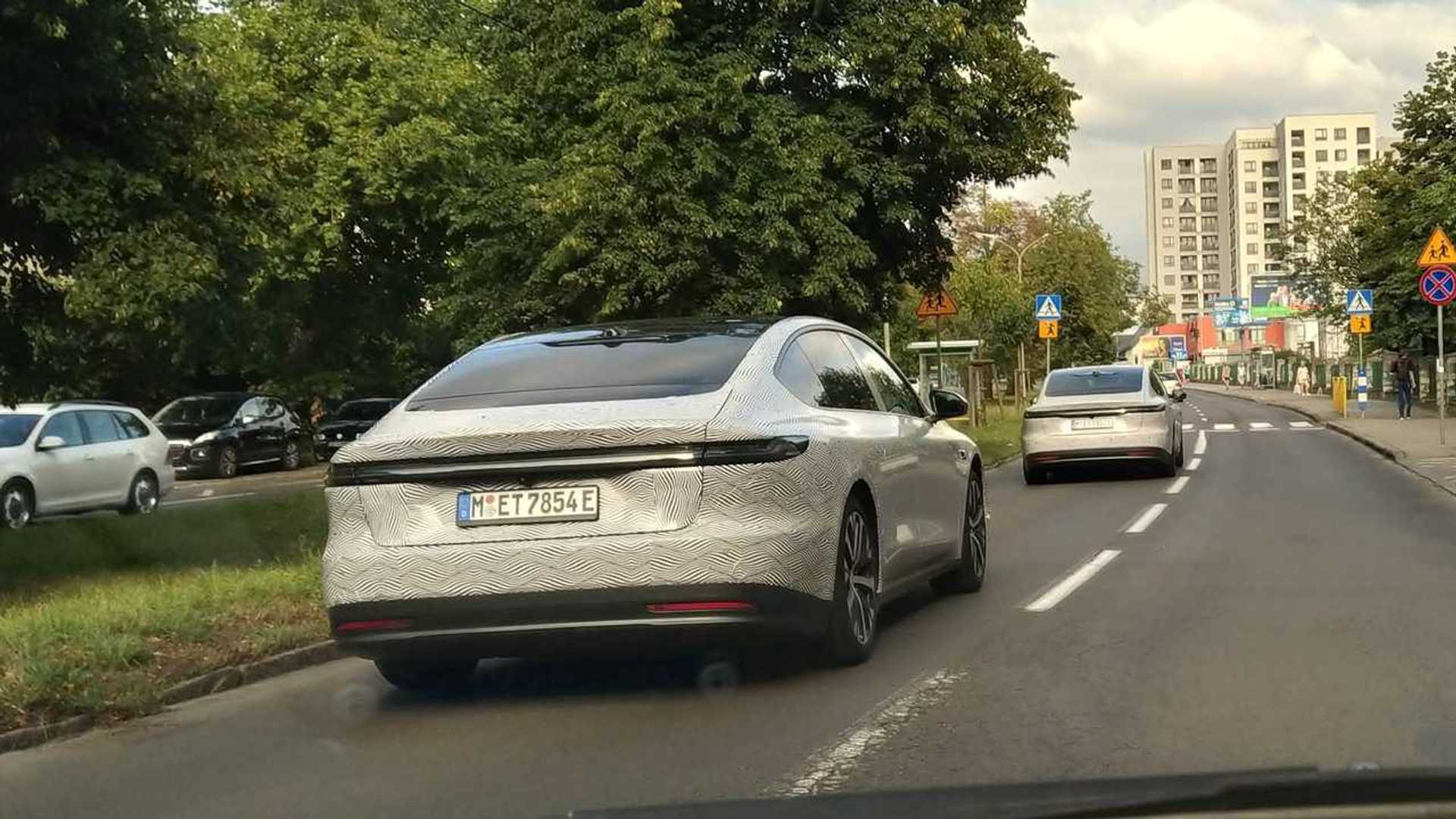 This week we found in our inbox photos of two, camouflaged NIO ET7 prototypes, spotted in Szczecin, Poland.

It’s interesting because Poland has not been mentioned among the initial launch markets for NIO‘s flagship, which is coming to Europe in Q4.

Maybe it’s just a routine visit to double-check the charging infrastructure in countries nearby to the initial markets, or perhaps NIO is already thinking about a broader expansion?

The NIO ET7 prototypes were usually seen in Germany, which very likely will get the model first. The first ships with a total of probably a three-digit number of ET7 already is heading to Europe.

Here are images from Ladbergen, Hannover and Munich:

Besides Germany, sales are expected to start this year also in Norway, the Netherlands, Denmark and Sweden.

In Norway, NIO already offers the older ES8 model but on a limited scale. According to the official data, about 800 units were registered since July 2021.

The sales volume of the NIO ET7 might be higher, simply because it will be available in a higher number of markets.

In parallel to the launch of the ET7, NIO is also preparing to expand its battery swap station network, including the production of the stations in Hungary.