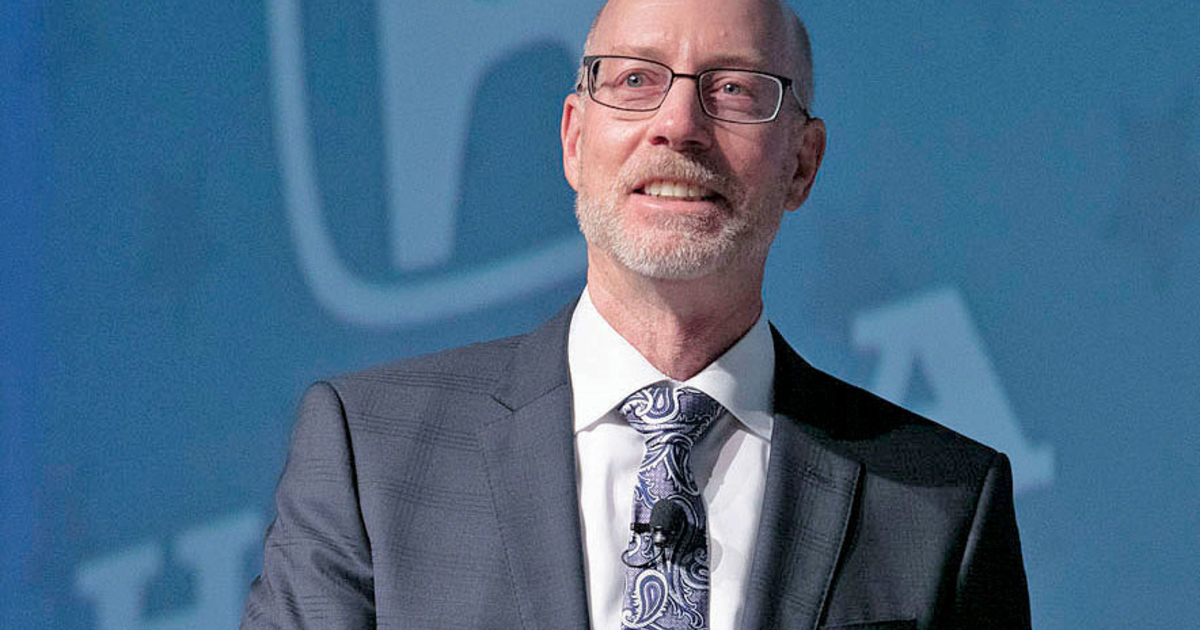 Honda Motor Co. is still two years away from launching its first Honda and Acura brand electric vehicles in the U.S., but the Japanese automaker is already thinking about how to make use of the new tax credit rules of the freshly signed Inflation Reduction Act.

The new rules are hardly a windfall for Honda. They disqualify electric vehicles built outside North America from receiving the federal $7,500 EV tax credit. This immediately affects many mass-market brands, including Hyundai and Kia, that import their EVs into the U.S.

But Gardner said the law is an acceptable way forward because it is better than what was considered before.

Other versions of the bill pushed to incentivize EVs by providing credits to those built in union-represented U.S. assembly plants — a plan that would have penalized all the Japanese, Korean and German brands.

“Some previous iterations of these bills were not contemplating a level playing field for everybody,” Gardner said. “So from that perspective, we’ll accept it,” he said of the final version.

Honda has not said where its upcoming Prologue and Acura ZDX electric compact crossovers will be built. Both are being co-developed with General Motors and will use a GM platform and GM’s Ultium batteries.

In addition to requiring vehicle assembly in North America, the new rules will award tax credits based on the production location of the vehicles’ battery components and minerals.

Gardner said such requirements will impact supply chains, which are already struggling to regain their footing in the COVID-era auto boom that created shortages of parts and materials and left dealership lots with scant inventory.

“We believe government incentives [will] be required to move battery electric vehicle acceptance and penetrations from the single-digit numbers it is today,” he said. “We all kind of agreed with President Biden that [by 2030] we’d try to get half of everything we sell [to zero emissions], and that’s just not going to happen without support,” he said, noting that few vehicles will be eligible starting next year.

“Government regulation, legislation, incentives, non-incentives — really at the end of the day, we’re committed to getting to zero [emissions], and we will do so because we believe that that’s the best thing for society,” Gardner said.

“Regardless of what the government or political landscape is, we’ve set our map and we’re going to pursue it.”