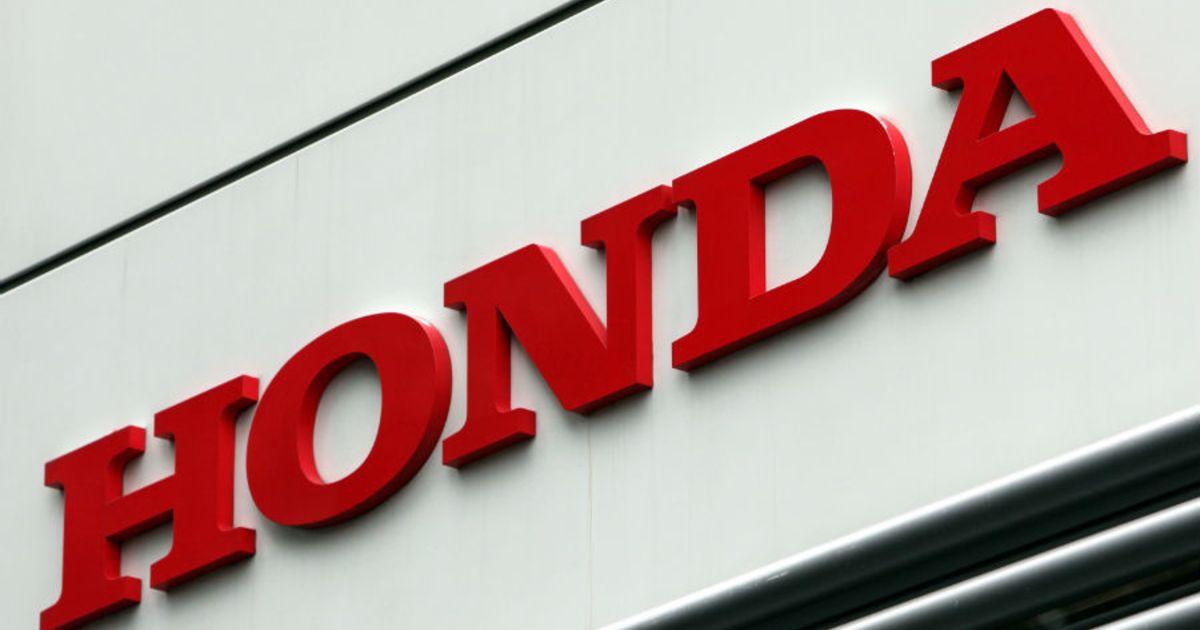 The move, announced on Monday in a statement, will establish a joint venture battery plant with annual capacity for about 40 gigawatt hours of pouch-type lithium ion batteries.

The power packs will be supplied exclusively to Honda in North America, though LG Energy Solution and Honda said the location of the plant has not yet been finalized.

Construction is slated to start in early 2023 with mass production beginning by the end of 2025.

The ramp up comes as Honda plans to build about 800,000 electric vehicles in North America by 2030. By that time, EV production should account for 40 to 50 percent of the company’s total output in North America, underscoring Honda’s need for a big increase in battery supply.

North American production of batteries is especially critical to comply with the requirements set forth for EV incentives in the recently enacted Inflation Reduction Act. EVs qualifying for up to $7,500 in tax credits must source their battery materials from countries the U.S. has a free trade agreement with, and a certain percentage of the battery must be made in North America.

Honda’s power pack push is part of the automaker’s roadmap to invest 5 trillion yen ($36.35 billion) over the next 10 years in electrification and software as it rolls out 30 full-electric vehicles globally and builds production capacity for 2 million EVs annually by 2030.

From 2024, American Honda targets annual sales of 70,000 for its upcoming Honda Prologue crossover that it will launch on a platform developed by General Motors. This month, the Acura brand teased its first EV with the Precision EV Concept, saying it will be called the ZDX.

The ZDX, likewise built through the GM partnership, is also expected in 2024.

Honda has said it will introduce its own EVs for the 2026 model year and start making them in North America, sometime between the latter half of 2025 and early 2026.

“Honda is working toward our target to realize carbon neutrality for all products and corporate activities the company is involved in by 2050,” Honda CEO Toshihiro Mibe said. “Honda is committed to the local procurement of EV batteries which is a critical component of EVs.”

The Honda-LG joint venture is scheduled to be established in 2022, the companies said.

Production at Ultium’s first U.S cell plant in Warren, Ohio, was set to begin this month. That $2.3 billion plant was announced in 2019.