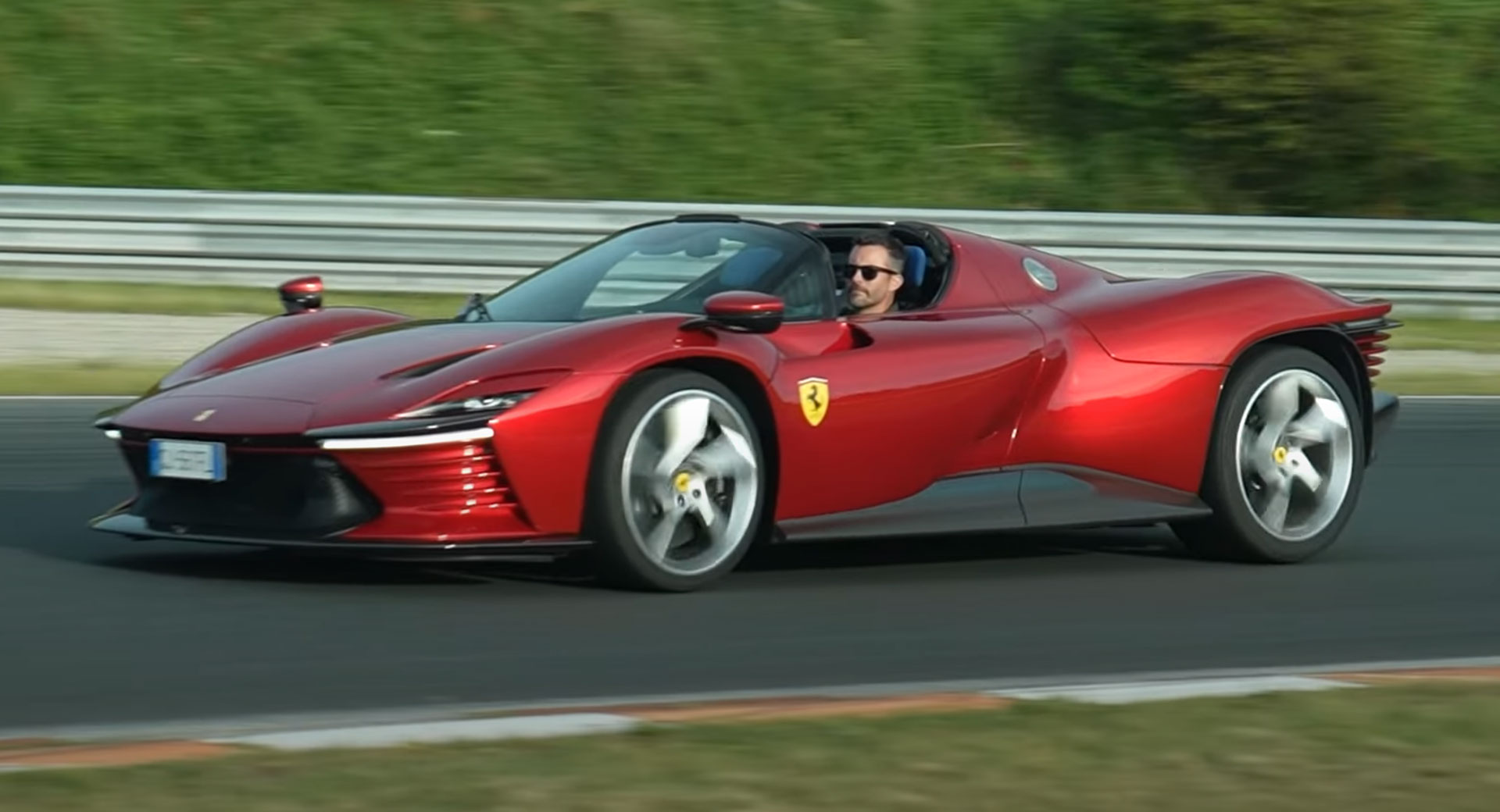 When it comes to an automaker that is almost certain to nail every single new limited-edition model that it introduces, few do it better nor more consistently than Ferrari.

Whether it is one-off products from Ferrari Special Projects or models like the Monza SP1 and SP2, it’s seemingly impossible for the carmaker to do wrong. This is no more evident than with the new Daytona SP3, a car that takes inspiration from iconic Ferrari models such as the P3/4, 330 P4, 512 S, and 412P and brings them into the modern age.

To see what the car is all about, Carlos Lago from Car and Driver headed to Italy to put the Daytona SP3 through its paces. He had the opportunity to drive it both on the track and on the street and walks away very impressed.

Slotted beneath the gorgeous bodywork of the Daytona SP3 is a 6.5-liter naturally-aspirated V12 that pumps out 829 hp at a screaming 9,250 rpm and 514 lb-ft (697 Nm) of torque at 7,250 rpm. Mated to this V12 is a dual-clutch seven-speed transmission driving the rear wheels through a limited-slip differential. While Ferrari claims it can hit 62 mph (100 km/h) in 2.85 seconds, 124 mph (200 km/h) in 7.4 seconds, and reach a 211 mph (340 km/h) top speed, Lago questions whether driving the car fast is actually the point, noting that the simple fact that fewer and fewer cars are being built like this makes it very special.

As you may imagine, the sound of the V12 dominates the driving experience and Lago notes that there isn’t simply a howling exhaust note like some modern Ferraris but also a very mechanical soundtrack from the engine itself. He says this adds to the old-school driving experience of the Daytona SP3.