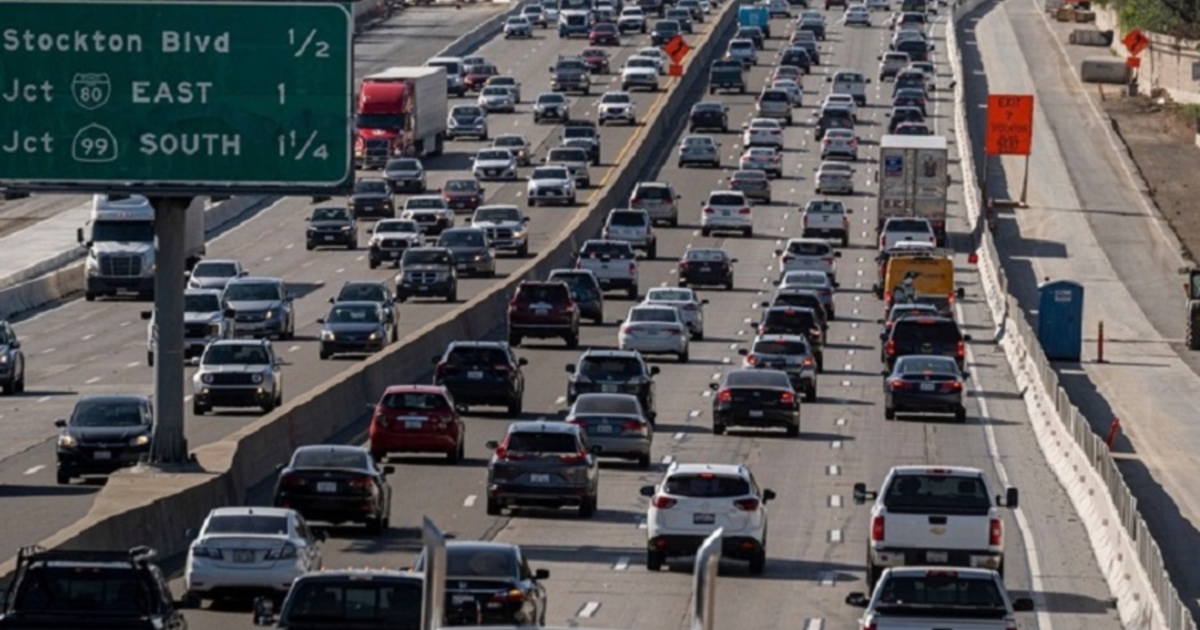 California moved to require all new vehicles sold in the state by 2035 to be either all-electric or plug-in electric hybrids, a landmark move that could speed the end of gasoline-powered vehicles.

The new rules set yearly rising zero-emission vehicle rules starting in 2026, but the Biden administration must still approve the new requirements before the plan can take effect.

California follows the European Union in phasing out combustion engine cars to reduce carbon emissions linked to climate change. The EU plans to enforce a 100 percent reduction in passenger-car CO2 emissions by 2035, a regulation will have the effect of outlawing sales of new cars with internal-combustion engines including plug-in hybrids in the bloc after that date.

California has moved faster than the federal government and other U.S. states in setting strict standards for vehicle emissions. More than a dozen other states have adopted California’s earlier zero-emission requirements.

“This is a historic moment for California, for our partner states and for the world as we set forth a path toward a zero emission future,” said CARB Chair Liane Randolph.

California officials said the rules by 2037 will cut by 25 percent smog-causing pollution from light-duty vehicles.

The rules mandate that 35 percent of the new cars sold be plug-in hybrid electric, battery-electric vehicles or hydrogen fuel cell by 2026. That proportion will rise to 68 percent by 2030 and 100 percent by 2035.

Steve Douglas, a vice president at the Alliance for Automotive Innovation, a trade association representing General Motors, Volkswagen, Toyota and other automakers, said on Thursday the CARB rules “are the most sweeping and transformative regulations in the history of the automobile.”

The group said the regulations will be “extremely challenging even in California and particularly in the early years.”

California is ahead of federal vehicle emissions rules, which currently extend only to 2026 and do not set yearly requirements for zero-emission models.

CARB’s new regulation would allow automakers to sell up to 20 percent PHEVs by 2035. That may boost Toyota, which is investing heavily in plug-ins, and which agreed earlier this week to recognize California’s authority to set vehicle rules.

Tesla, which produces only electric vehicles, has called for a faster route to all-electric sales. It said in a July 26 filing to CARB that the board should require 100 percent zero-emission vehicles by 2030 and increase the stringency of the standard by “reducing the use of polluting PHEVs in annual compliance.” It also sought changes on battery and charging cord requirements.

Tesla Senior Counsel Joseph Mendelson said on Thursday the CARB proposal “is both achievable and paves the way for California to lead in electrifying the light duty sector.”

CARB projects that 183,000 out of about 2 million vehicles sold in California in 2035 will be plug-in hybrid.

The White House and EPA did not immediately comment. Biden has previously declined to back setting a firm date to phase out gasoline-powered vehicles. The EPA is currently working on the next round of U.S. emissions limits through at least 2030.

Seventeen U.S. states have agreed to adopt California’s tailpipe emissions rules and 15 have backed its zero-emission vehicle requirements. A group of 17 other states has challenged the EPA’s decision to restore California’s authority to set emissions rules that was withdrawn under former president Donald Trump.