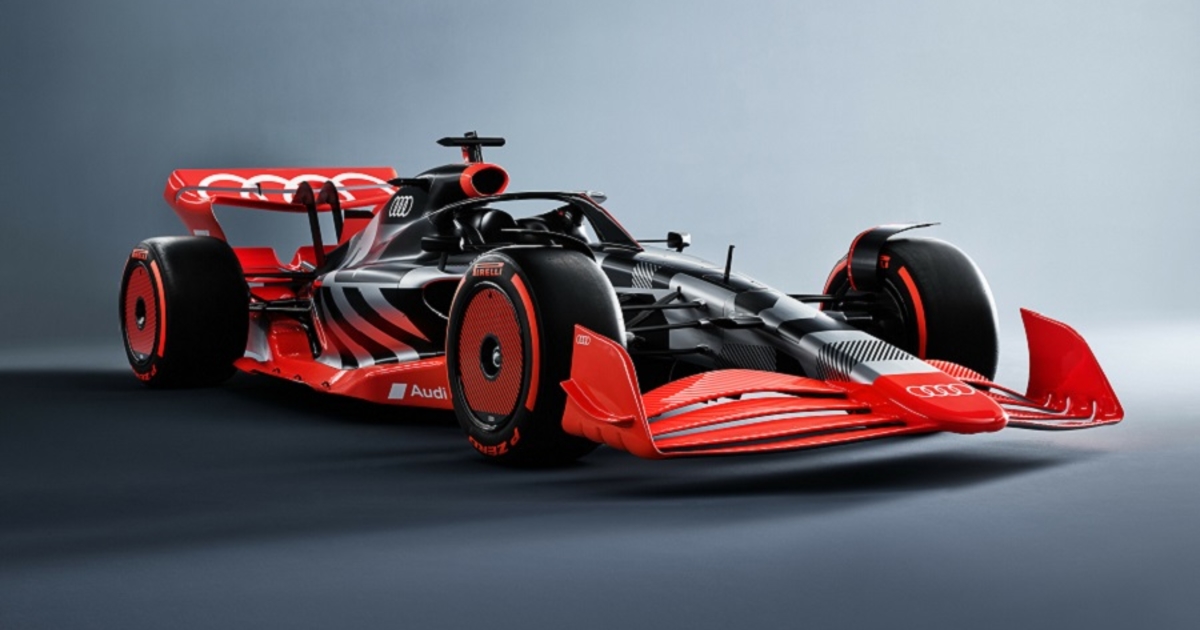 Audi will join Formula One starting in 2026 as the Volkswagen Group brand bets it can bolster its business by competing in the popular racing circuit.

F1 racing intends to switch to cars running on synthetic fuel from 2026 as part of a plan to become carbon neutral by the end of the decade.

The new rules will bring greater electrification and the use of advanced sustainable fuel, with power unit manufacturers also subject to a cost cap from next season.

“We have decided to be a full electric car manufacturer and F1 has changed the rules in a way that we can enter,” Audi CEO Markus Duesmann, who was previously involved in Formula One with BMW when it owned Sauber, told reporters on Friday.

Adam Baker, a motorsport veteran and former employee of Formula One’s FIA governing body, will be the CEO of Audi’s F1 project.

Audi’s powertrain operations will be based in Neuburg an der Donau, near the automaker’s headquarters at Ingolstadt, Germany, with a separate Audi Sport subsidiary being founded for the project.

Audi has been in talks with the Swiss-based Sauber Group, whose team competes under the Alfa Romeo name, according to reports by Reuters and other media.

Aston Martin and Williams, who both use Mercedes engines, have also expressed an interest in linking up with Audi.

Audi won Le Mans 24 Hours endurance race 13 times before quitting in 2017 and the marque has a pedigree dating back to pre-World War Two grand prix racing as Auto Union.

It will continue to compete in the annual Dakar Rally, held in Saudi Arabia, with an electric prototype as well as customer racing with GT cars.

Audi did not put any figure on the costs involved of entering Formula One, or how much had been set aside, but said it did not need to make money with the commitment.

“We will spend as much money as we did spend for the other racing series before, so for us it’s not an additional spend,” said Duesmann, who said the plan was for a very long-term engagement.

“There is a high likelihood of having an Audi powertrain in an existing car,” he added when pressed about the likely future partner. “We will not set up a complete new team. It’s much better if you start with an existing car.”

Duesmann said the plan was to be ‘very competitive’ within the first three years.

Porsche, another VW Group brand, is also expected to enter Formula One in 2026 in partnership with current championship leaders Red Bull.