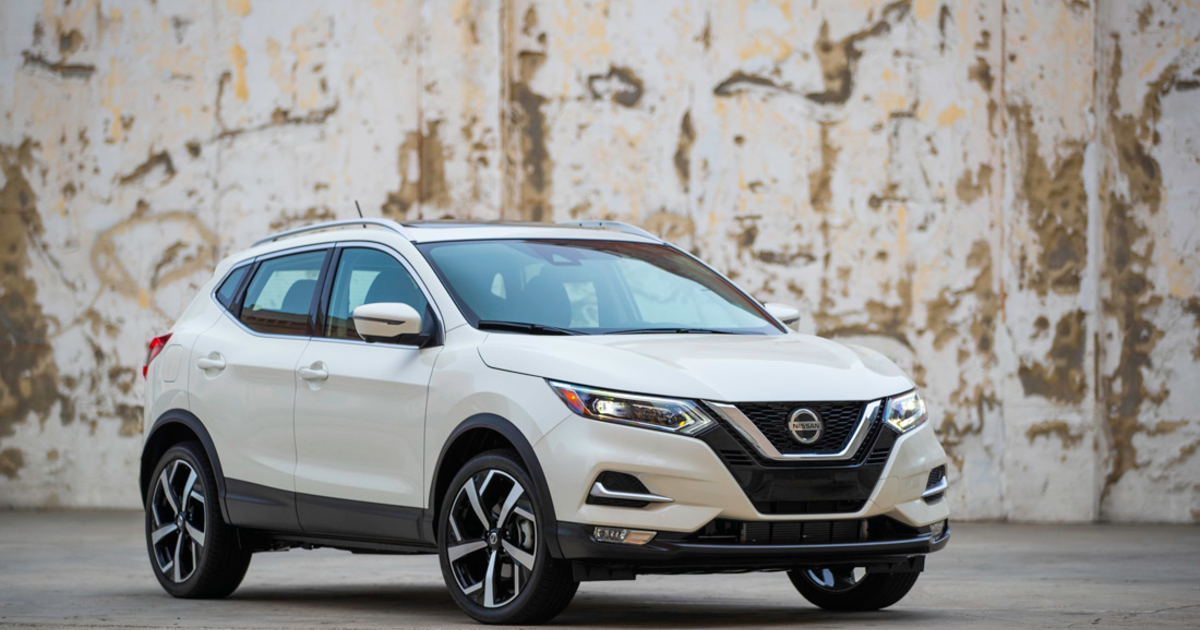 Nissan Motor Co. will ax the Rogue Sport crossover as it focuses on higher-volume models and revamps its lineup for an electric future.

Production of the Rogue Sport will end in December, Nissan told dealers in a memo obtained by Automotive News.

“With the all-new Rogue and recently redesigned Kicks, we will continue to cover this part of [the] market effectively,” Nissan Vice President Scott Shirley noted in the memo.

Dropping the Rogue Sport allows Nissan to shift production to higher-demand models such as Rogue, Kicks and Pathfinder.

“We are also able to invest more resources in our current vehicle lifecycles and next-generation products,” Shirley noted.

Rogue Sport sales will continue into early 2023, as inventory is available and Nissan will provide parts support through 2033.

The Rogue Sport, sold as the Qashqai outside the United States, shares a platform with Rogue compact crossover. It is slightly smaller, with a different engine, different handling characteristics, and a different target market.

The Rogue Sport was positioned as a conquest model to lure new and younger customers when it launched in the U.S. in 2017.

But rumors of the Rogue Sport’s demise began circulating barely two years later. The crossover has failed to find its niche between the entry-level Kicks and the higher-volume Rogue.

As the Rogue moved slightly upscale, a gap between it and the more entry-level Rogue Sport has widened, AutoForecast Solutions Vice President Sam Fiorani said.

“Meanwhile, the popularity of the Kicks and its lower price has put pressure on Rogue Sport sales, squeezing it out of the lineup,” Fiorani said.

Ditching the Rogue Sport will allow Nissan to invest more into the subcompact Kicks, according to a dealer who requested he not be identified.

“We can get more bang for our buck with the Kicks, especially since it’s going all-wheel drive,” the dealer said.

The Kicks is set for a redesign in early 2024 that would make it longer and wider, shrinking the size difference between the two crossovers. Dealers describe the new Kicks as being more aggressive and “SUV-like.”

Meanwhile, the Rogue received its redesign last year, including a new platform and a revamped look.

“Rogue Sport used to at least look the same, just a little bit smaller,” the source. “With the redesign, the Rogue is a completely different car.”