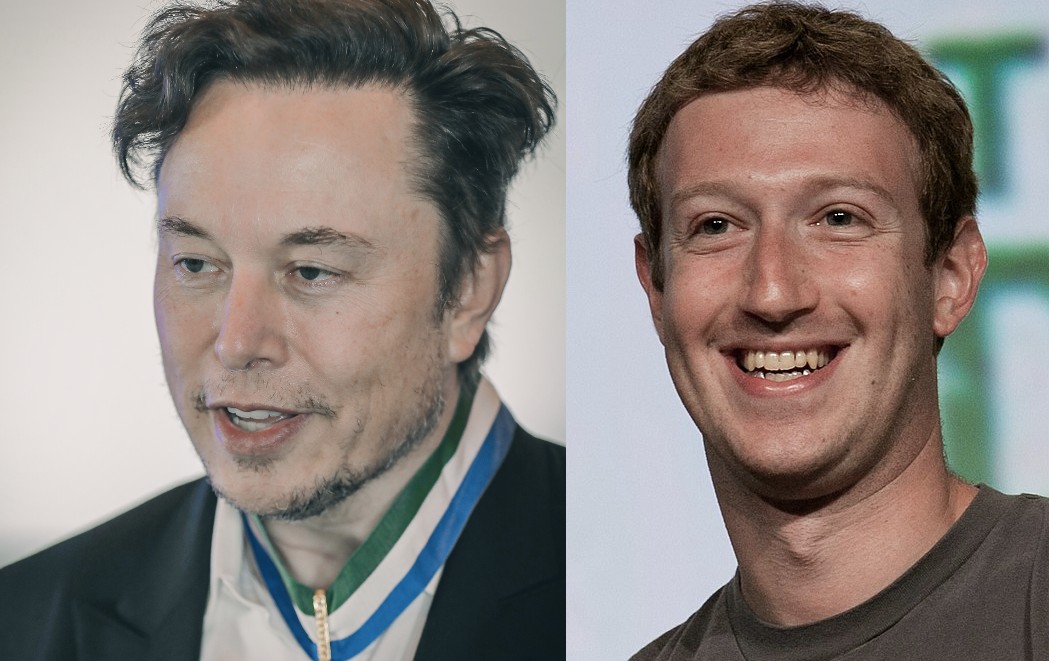 Meta CEO Mark Zuckerberg was a recent guest on The Joe Rogan Experience podcast, and during the episode, he discussed, among other things, neural technology. During his conversation, Zuckerberg remarked that Elon Musk’s Neuralink would probably not be popular in the next 10-15 years because “normal people” would not want to have devices implanted in their brains that are made of non-mature technology.

Zuckerberg admitted that Meta is researching neural interface tech as part of the company’s push into the metaverse, though he also noted that the tech company is focusing on innovations that can receive signals from the brain but does not send any information back to it.

In later comments, the Meta CEO noted that companies like Elon Musk’s Neuralink, which is developing a device that can be implanted into people’s skulls, is taking neural technology “super far-off.” Neuralink’s implant is designed to record and stimulate brain activity, which Musk has stated could help people address conditions such as obesity.

According to Zuckerberg, Musk’s ideas for Neuralink could come to fruition, but the tech won’t be ready anytime soon, probably in a couple of decades or so. The CEO also joked that he believes “normal people” would probably not want a Neuralink implant until the technology is mature.

“Normal people, I think, in the next 10 or 15 years are probably not going to want to get something just installed in their brain for fun. You want the mature version of that, not the one where it’s gonna get a lot better next year, and you need to get your brain implant upgraded every year,” Zuckerberg said.

As for Meta, Zuckerberg stated that the company is now focused on using wearable devices that can pick up brain signals. By utilizing these devices, people could communicate brain signals through small movements, like a flick of a wrist. The Meta CEO provided a scenario when such a technology could be used.

“You’ll be able to have this experience in the future where you’re sitting in a meeting and your wife texts you, and it pops up in the corner of your glasses, and you want to respond, but you don’t want to like pull out your phone because that’s kinda rude,” Zuckerberg said. By using neural interface tech, a person could “twitch your wrist a little bit… like some super discreet motion that no one even knows you’re doing it and you send a message.”

Zuckerberg’s appearance on The Joe Rogan Experience podcast can be viewed below.

Don’t hesitate to contact us with news tips. Just send a message to simon@teslarati.com to give us a heads up.

Neuralink won’t be wanted by “normal people” in the next 10-15 years: Mark Zuckerberg