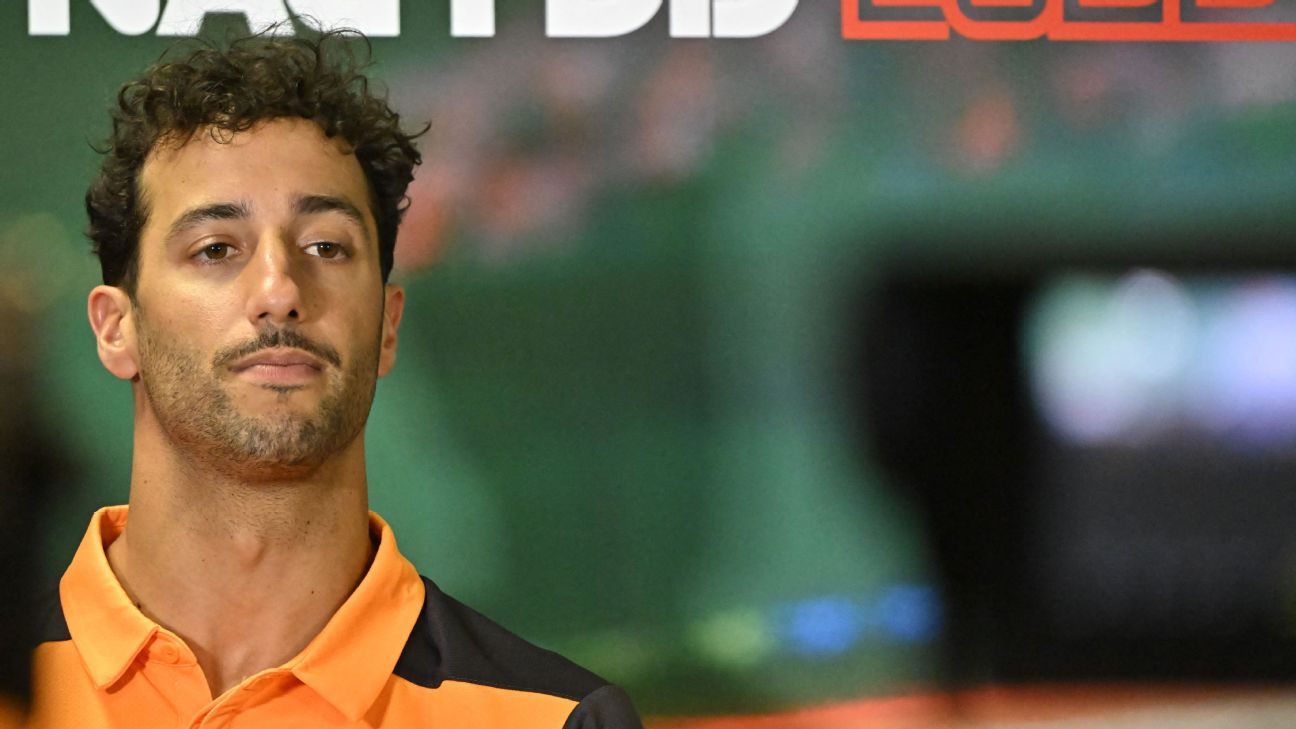 Formula One is not seeing the real Daniel Ricciardo and the Australian needs to find a drive for next season that helps him rediscover his mojo, Red Bull team boss Christian Horner said on Saturday.

Ricciardo is set to leave McLaren at the end of the season, after the team terminated his contract one year early, and is assessing his options.

“He’s a big character, he’s a big personality and I don’t think we’re seeing the real Daniel Ricciardo at the moment,” Horner, who was Ricciardo’s boss at Red Bull, told reporters at Belgium’s Spa-Francorchamps circuit.

“It would be great to see him find his mojo again and [hopefully] he can find a reasonable seat in Formula One for next year.”

Ricciardo, a product of Red Bull’s young driver programme, made his debut with back markers HRT in 2011.

He then joined Red Bull junior team Toro Rosso, now AlphaTauri, before being promoted to the main championship winning outfit in 2014 as a replacement for departing compatriot Mark Webber.

He joined McLaren last year after a stint with Renault but the partnership has not yielded the expected results.

The 33-year-old still handed the former champions a first win since 2012 at last year’s Italian Grand Prix in a one-two with Britain’s Lando Norris, who has otherwise out-performed his teammate.

McLaren are understood to have signed Formula Two champion and Alpine reserve Oscar Piastri, who is managed by Webber, alongside Norris for next year.

Ricciardo’s former Red Bull team mate Sebastian Vettel, who was beaten by the Australian in their sole season together, on Thursday suggested McLaren had failed to extract his full potential.

“It’s obviously a tricky one,” Horner said when asked about the situation. “What he achieved with us was phenomenal. It’s a great shame to see that he’s struggling. I think Formula One would miss him.”