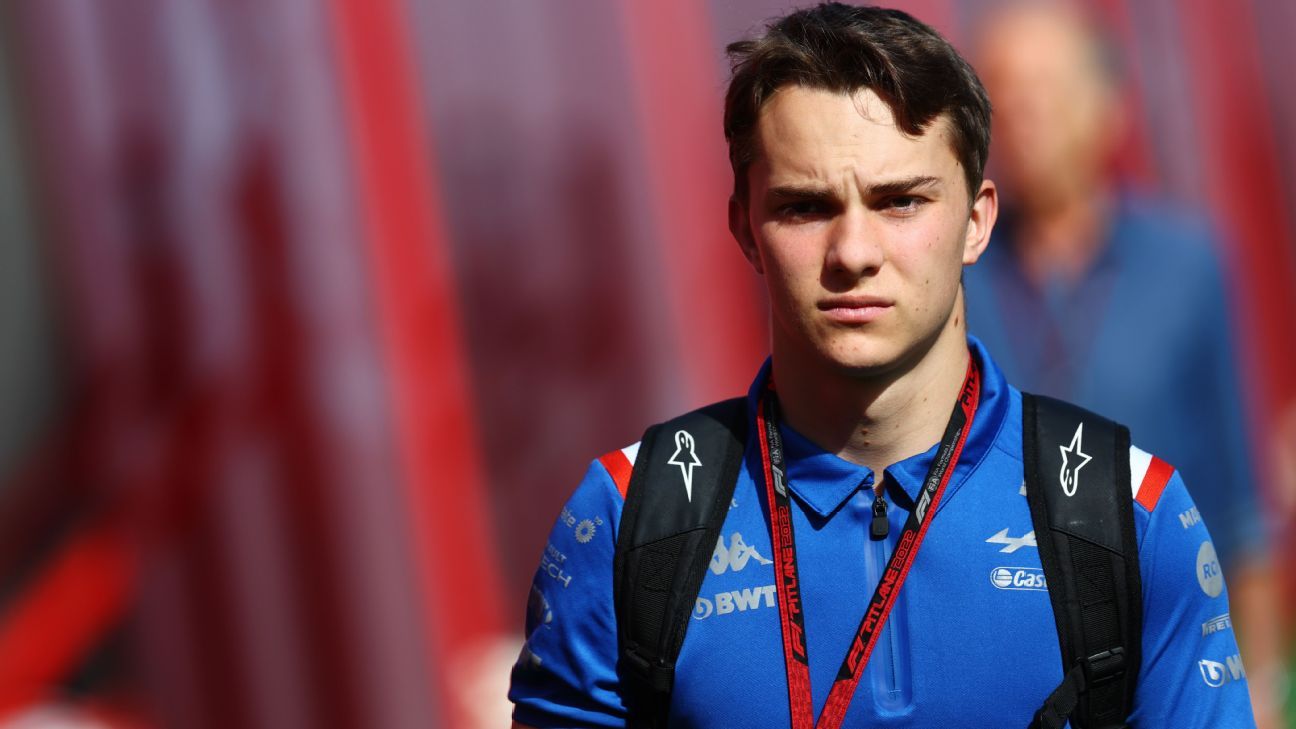 Alpine boss Otmar Szafnauer has accused Oscar Piastri of lacking integrity and said he’s gone back on his word by trying to race for McLaren.

Piastri is in the middle of a legal dispute between McLaren and Alpine, with both teams set to visit the FIA’s contract recognition board next week to see which of them has the valid deal for 2023.

McLaren hopes Piastri will replace the outgoing Daniel Ricciardo but Alpine announced during the summer break he would replace Fernando Alonso, something Piastri denied in a now-infamous Twitter statement.

Piastri is an Alpine academy member and the French manufacturer has laid on an extensive testing programme at great expense to prepare him for F1.

Szafnauer made his feelings on the Piastri situation clear ahead of Sunday’s Belgian Grand Prix.

“My wish for Oscar was he had a bit more integrity,” Szafnauer told Sky Sports on Friday.

“He signed a bit of paper as well back in November and we’ve done everything on our end of the bargain to prepare him for Formula One and his end of the bargain was to either drive for us or take a seat where we would place him for the next three years.

Most in F1 assume McLaren’s contract with Piastri will be upheld for next year.

Assuming that is the case, Ricciardo appears to be a prime candidate for Alpine, the team he raced for in 2019 and 2020 when it was called Renault.

Although Alpine will wait for Piastri’s future to be settled before starting negotiations elsewhere, Szafnauer hinted at his interest in the eight-time race winner.

“The team speak very highly of Daniel and his time here. We haven’t had those strategic discussions yet but everybody that I ask, the engineering team, they really speak highly of his skill as a driver and a team motivator.”