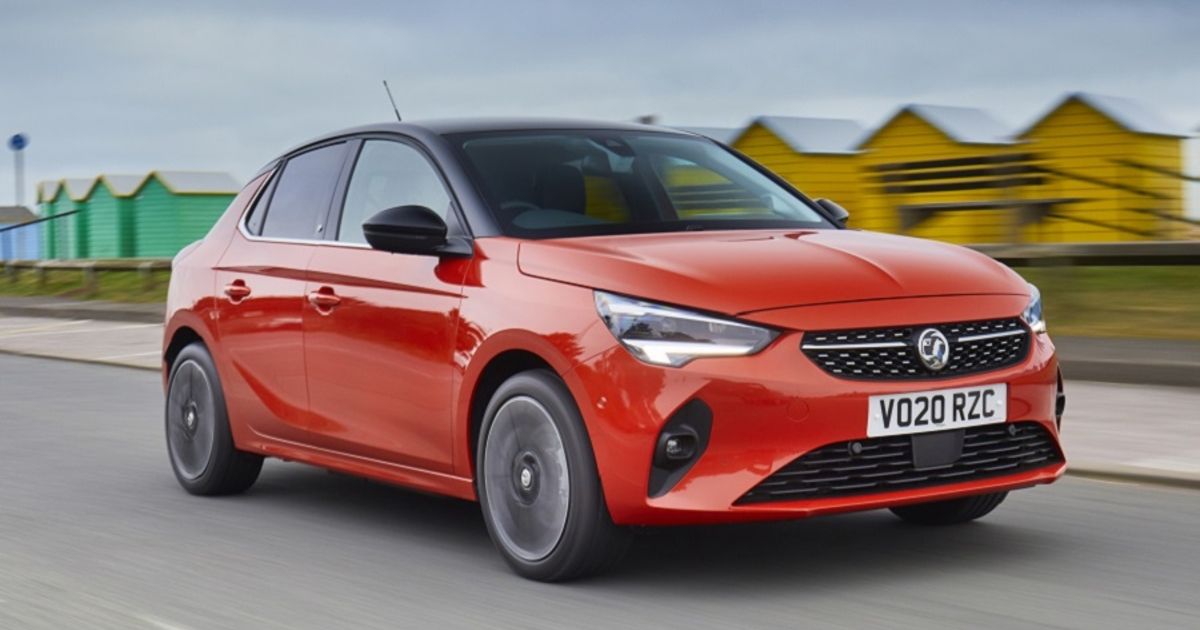 MADRID — Stellantis has halted its Opel car factory in Zaragoza in northern Spain for five shifts due to a shortage of semiconductors, labor union CCOO said.

The plant announced it would suspend production from Thursday evening and resume output on Monday, a union representative told Reuters.

A chip shortage has hit automakers around the world for the past two years, causing new car delivery delays and production problems.

In June, several global manufacturers said they saw the shortage easing after a long struggle for the components.

Car production at Stellantis’ Sochaux car plant in France was also suspended on Thursday for the same reason.

Stellantis builds the Opel Corsa and Crossland models in Zaragoza.