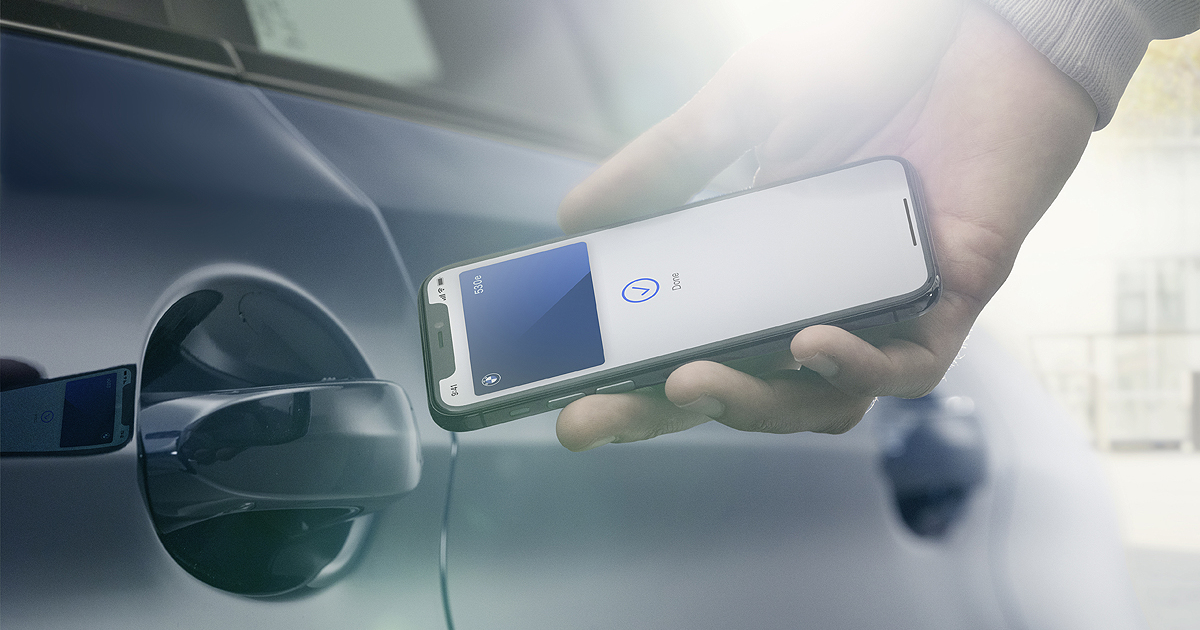 Automakers are caught in a conundrum of whether to quickly adopt new technologies that risk increased complaints from car buyers when they don’t work as expected, according to a J.D. Power study.

Based on the results of its annual U.S. Tech Experience Index Study released Thursday, J.D. Power said ease of use is crucial for the acceptance and adoption of new automotive technologies. The survey also found auto dealers play a key role in ensuring car buyers understand and use the latest innovations.

Automakers have to be careful and should not let fear of negative consumer reactions slow innovation adoption because that would put them at a competitive disadvantage, J.D. Power said. The idea that advanced technologies always lead to significant problems is an industry misconception, the firm said.

The consumer research firm conducted its Tech Experience Index Study from February through May 2022. It collected responses from more than 84,000 owners of 2022 model-year vehicles. The survey asked for impressions following 90 days of ownership, about problems encountered and whether buyers liked the latest technologies.

The J.D. Power study aimed to capture consumer reaction to new automotive technology as it emerges and before broad marketplace penetration.

Large variation in the number of problems

In some instances, the study showed a wide variation in the number of problems for a particular technology.

J.D. Power found a feature that reminds drivers that a person, pet or package is still in the rear of a car when they exit ranged from 1.9 problems per 100 vehicles to 26.2 depending on the manufacturer.

The disparity demonstrates that the technology works and will generate only a small number of complaints when executed correctly, J.D. Power said.

“This could allow them to identify and integrate best practices,” she said.

While automakers routinely benchmark technologies from competitors, Rizk said they typically use an engineering perspective, not a consumer standpoint.

“We often see technologies that are designed to specification but do not meet the expectations from a customer,” she said.

A phone-based digital key was an example of an emerging technology that received high execution scores.

“The strong preference for having it on their next vehicle is driven by the positive user experience they had with the technology in their current vehicle,” Rizk said.

On the other hand, the study found fingerprint-reader features were the lowest-performing technologies. They logged more than 54 problems per 100 vehicles.

Yet automakers are introducing more biometric features such as fingerprint, facial, and voice recognition to personalize and unlock vehicles, start the engine and authorize payments.

“The early iteration of this technology that fingerprint readers may not be the strongest approach from a user perspective,” Rizk said.

The study demonstrates how dealers can improve the ownership experience by spending more time educating customers, J.D. Power said. The study found that owners gave higher scores for new tech features when they received training from dealers rather than outside sources or the owner’s manual.

However, Rizk said it’s difficult for dealers to go over every feature because new cars now come with too much technology.

“Therefore, it’s critical for automakers to work with dealers to help prioritize which technologies should be covered during the delivery process,” she said.