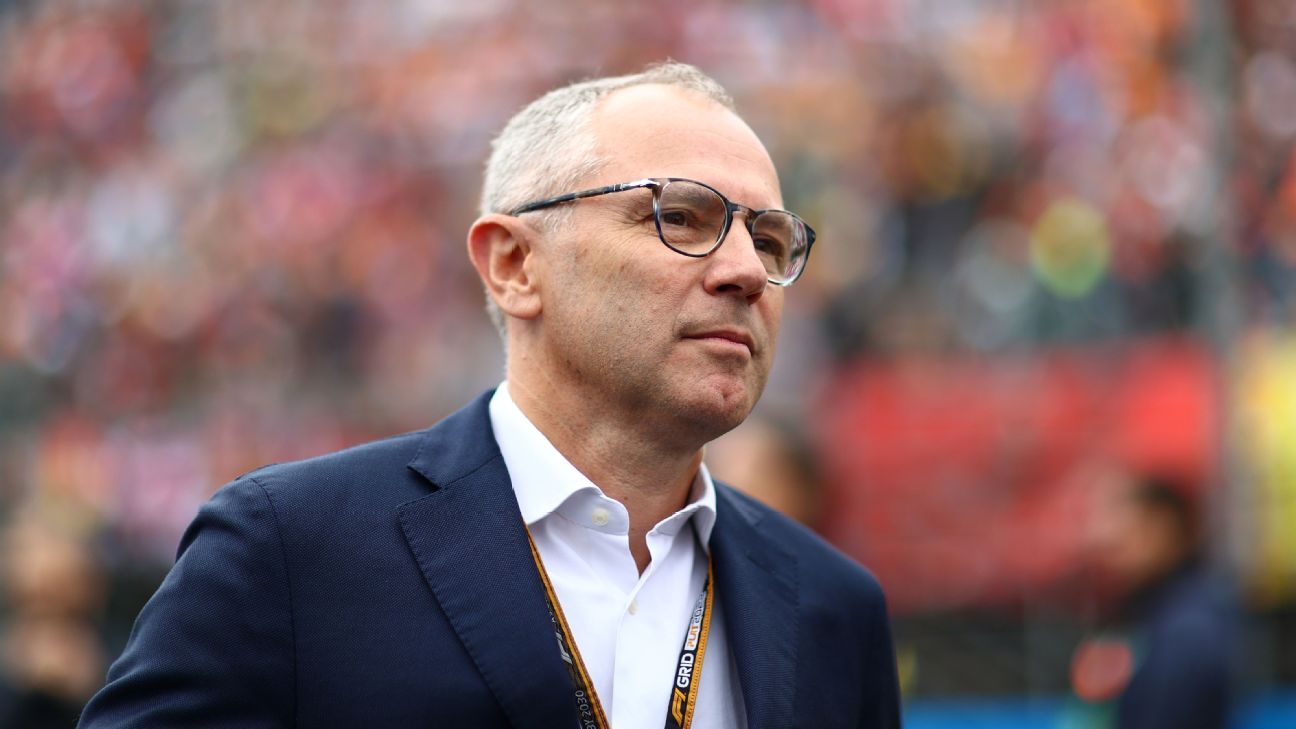 The Belgian Grand Prix‘s Formula One future after Sunday’s race is yet to be decided but reports of its demise may be premature, the sport’s chief executive Stefano Domenicali indicated on Wednesday.

The 2023 calendar is due to be published in October and is set to feature a record 24 races, with a question mark hanging over historic tracks such as Belgium’s race at Spa-Francorchamps.

Germany has lost its grand prix and France could follow, while even Monaco’s continuation as the showcase race has been the subject of speculation amid talk of alternation.

Asked during a video call with reporters on Wednesday about the balance between races held in Europe and around the world, and whether this year could see the last Belgian Grand Prix, Domenicali replied: “I saw some comment [about] something on me saying that Belgium would be the last year. I would be prudent on that comment. Very prudent.”

Domenicali said F1 wanted a balanced mix of a third in Europe, a third in the Far East and the others in America and Middle East, the sport’s most lucrative region.

“Of course, we are talking about a business where investments, financial contributions are very important but we have always said that the traditional races, races that we know cannot bring the money that the others are bringing, have a full respect from us,” he added.

“You will see that this will be respected also in the future. With Belgium, discussions are still on.

“We are in Spa this weekend so you will see them [the local promoters] a lot of times in my office.”

Domenicali also indicated that Germany’s prospects of hosting a race again could be boosted if, as expected, Audi and Porsche join Mercedes on the starting grid.

The country, which hosted two races a year at the height of home hero Michael Schumacher’s dominance with Ferrari, last had a grand prix at Hockenheim in 2019.

“We really hope that Germany can be back around the table,” Domenicali said.

“Hopefully soon, with something that could happen soon, they will have a different situation to discuss with us.”

Porsche and Audi are expected to announce entries to Formula One, after the sport approved new engine rules for 2026.

Domenicali went to South Africa in June to discuss the possibility of the country’s Kyalami circuit returning to the F1 calendar in 2023, but the Italian said those talks remained ongoing.

“We want to have a race in Africa and today the most likely place is South Africa,” he said.

“What we are looking for are very solid and clear long-term commitments, because we cannot be there for one year and then game over.

“It’s a situation that is taking time. I think we are going to clarify this situation in the next days but for sure the commitment to be in Africa is something that we want to take, but we want to take it right.”

He said the 2024 calendar would look very different due to an early-season clash with Ramadan, affecting the scheduling of the current opening Middle Eastern races in Bahrain and Saudi Arabia.

Australia is likely to return then to the opening slot it previously held.