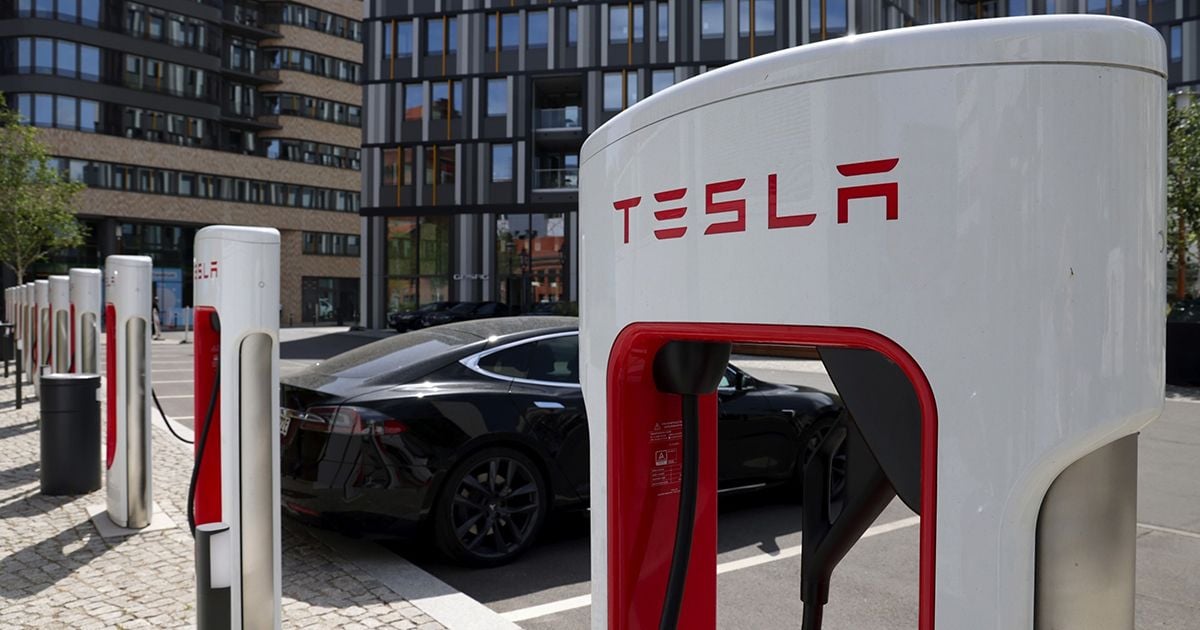 User apps show charging stations are down in Chengdu in Sichuan province — where the nation’s worst drought since the 1960s has slashed hydropower generation at the same time a punishing heatwave has sent electricity demand surging — and the nearby city of Chongqing.

Nio posted temporary notices on its app’s charging map page informing owners that some of its Chengdu battery-swapping stations are “off-line” because of the “severe overload on the grid under the persisting high temperatures.”

Tesla turned off or restricted services at more than a dozen super-charging stations in the two cities, leaving just two still in operation and only during the night as of Aug. 17, local media reported, citing a letter from a driver.

The power cuts in Sichuan have added to the woes of manufacturers including Toyota Motor Corp. and battery producer Contemporary Amperex Technology Co., which have had to shut factories.

Teld New Energy, which operates around 300,000 charging pylons nationwide, is asking drivers to check if the services are online before setting out, because local power authorities have requested a shutdown of some facilities. The company is also offering preferential rates for users who charge late at night or early in the morning to avoid the peak time for power demand.

In the meantime, Nio is calling for users in Sichuan to share their home chargers between Aug. 20 and Sept. 20, while some drivers are trading their fully-charged batteries for almost-dead ones at swapping stations to help fellow owners.