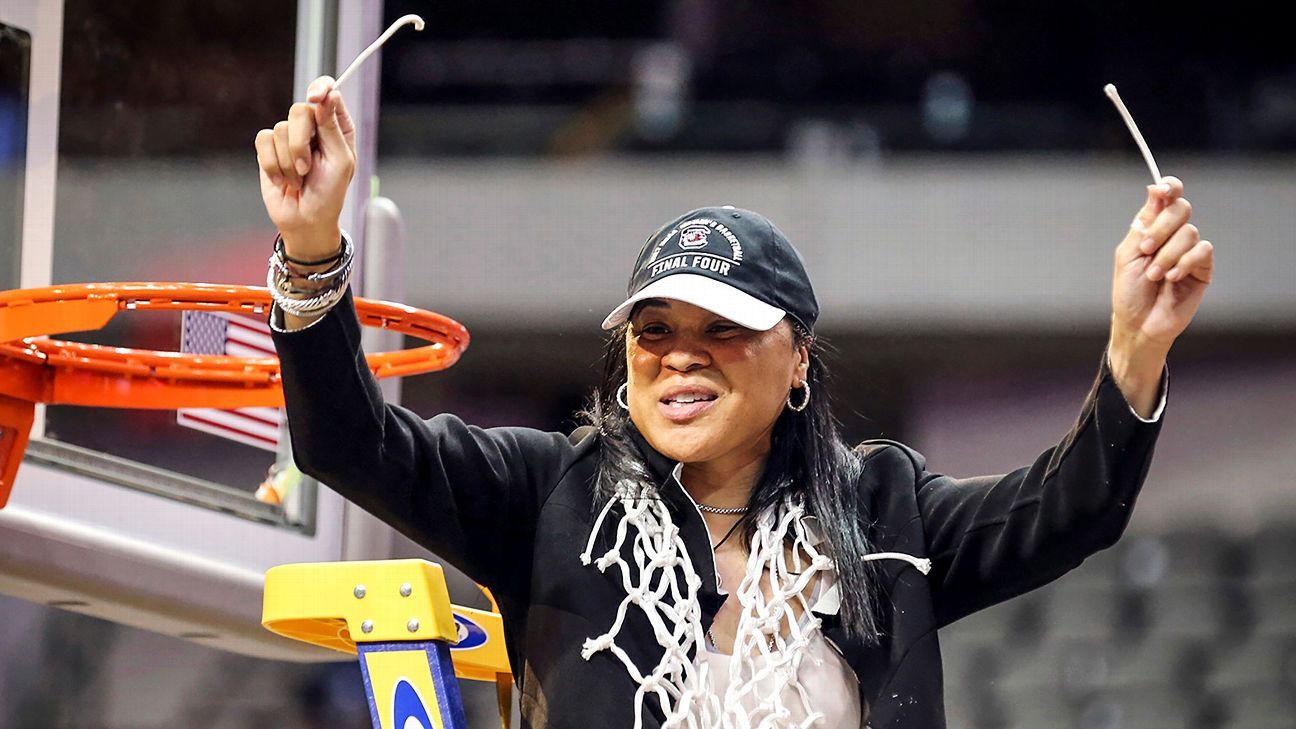 DARLINGTON, S.C. — Dawn Staley will be out front again, this time at Darlington Raceway.

South Carolina’s two-time national women’s championship coach will drive the pace car for the first race of the NASCAR Cup Series playoffs – the Southern 500 on Sept. 4.

Staley attended the event in 2017 following the her program’s first NCAA Tournament crown.

“Now, that I know what I’m in for, I can’t wait to get back on the track again,” she said in a statement.

Staley said NASCAR drivers, staff and fans all welcomed her the last time. She appreciated that because supporters are so connected to their sport, “just like women’s basketball fans are to their teams.”

The Gamecocks led the country last season in women’s basketball home attendance at 12,431 per game.

This fall, Staley will be in her 15th season at South Carolina, which will have several of its top players back next season, starting with reigning AP Player of Year in Aliyah Boston.

The Gamecocks defeated UConn in April to claim the program’s latest NCAA crown.