Three children aged 11, 12 and 14 have been arrested by Detroit Police for trying to steal Dodge Charger and Challenger Hellcats from a Stellantis plant in Detroit.

The youths were apprehended on Monday trying to break into a storage lot at the Jefferson North facility where the supercharged muscle cars were parked.

Lt. Clive Stewart, head of the Detroit Police Commercial Auto Theft Unit, told Fox 2 Detroit that he’d never previously come across children as young as 11 being involved in car theft and suspects the kids were working for adults who knew the youngsters would be treated less harshly if they were caught.

“I would think somebody a little older got these kids out here and are putting in orders,” Stewart told Fox 2. “The older offenders know, ‘I can do this and not really have my hands on it because I didn’t really steal the car.’” 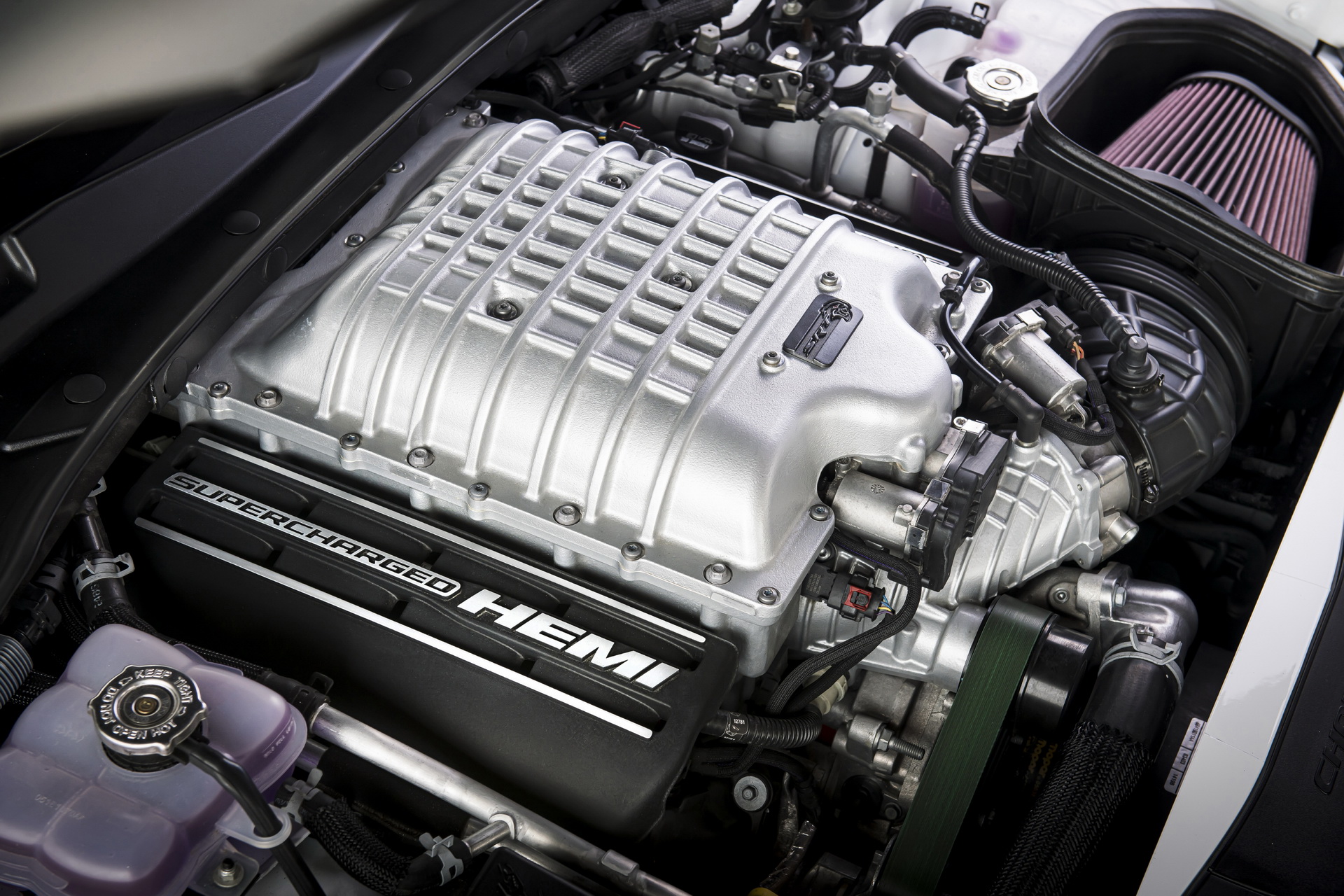 The 14-year-old involved in this incident is the second boy that age to be arrested for auto theft-related crimes in the area in the past few days. A Crime Stoppers tip led to the apprehension of another 14-year-old accused of two carjackings last week. The boy is a repeat offender who was already out on bond from a carjacking in May and is likely linked to several armed robberies, police say. Fox2 reports that carjackings are up 40 percent in Detroit compared with 2021.

Police might have thwarted this attempt to steal muscle cars, but you can bet someone else will be along to have a go soon. Ford has had several GT500 Mustangs stolen from its own lots in recent months. But supposing the kids return for a second attempt, we wonder how far they’d actually get if they did managed to liberate any Hellcats, given how many adults struggle to handle the cars’ 700+ hp (710 PS) output.