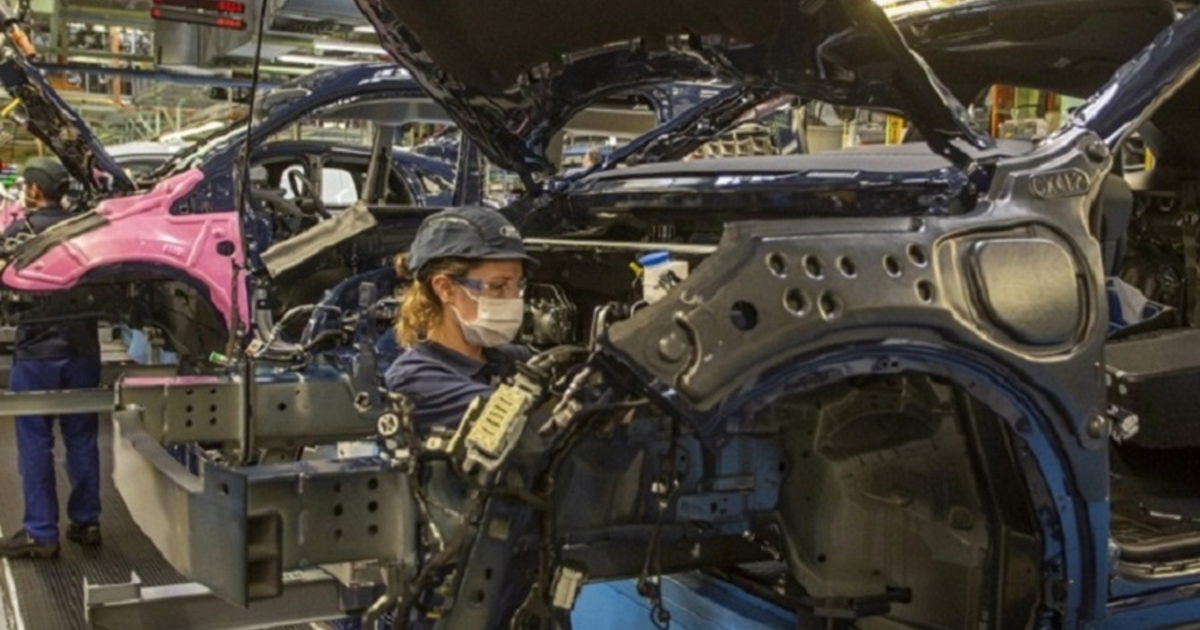 BARCELONA — Ford said it is delaying its production investments in Spain, citing a “revised outlook for Europe” but said it remained committed to its plant in Valencia.

The automaker will not ask for a share of Spain’s EU pandemic relief funds to invest in the roll out of EVs by June 2025, Ford said on Wednesday. It said it will work with the authorities to identify other potential public funding as it moves to an all-electric fleet of passenger vehicles in Europe by 2030.

In June, Ford said it will build its next-generation electric vehicles in Valencia.

Ford did not give further details on its revised outlook for Europe. It said earlier this week it will cut a total of 3,000 salaried and contract jobs, mostly in North America and India.

No jobs will be cut at its plant in Valencia for now, a Ford Spain spokesperson said, although the automaker has long said there will be some restructuring of its workforce as electric cars require fewer labor hours to assemble.

Both UGT union and Spain’s Industry Ministry played down the investment delay, noting that it does not affect Ford’s plan to produce EVs in Spain.

“The Spanish government maintains its commitment to support Ford in its current and future investments in Spain,” the Industry Ministry said in a statement.

Ford had applied in May for Spain’s EU pandemic relief funds and had been allocated 106 million euros in a first provisional allotment but withdrew its application on Tuesday ahead of a deadline for potential changes, the Ministry said.

The company picked the Valencia plant over its factory in Saarloius, Germany, for its latest EV investment.

Ford said in June it has no plans to replace production of the Focus compact car at Saarlouis in 2025.

Instead, the automaker said it will seek “alternative opportunities” for the Saarlouis factory, including selling it to another automaker.

The first new EV will be a midsize crossover that will go into production at Ford’s factory in Cologne, Germany, this year. It will use Volkswagen Group’s MEB electric platform that underpins the VW ID4, among other VW Group models.

Ford will build an electric version of the Puma crossover in Craiova, Romania, along with Transit Courier and Tourneo Courier electric vans.