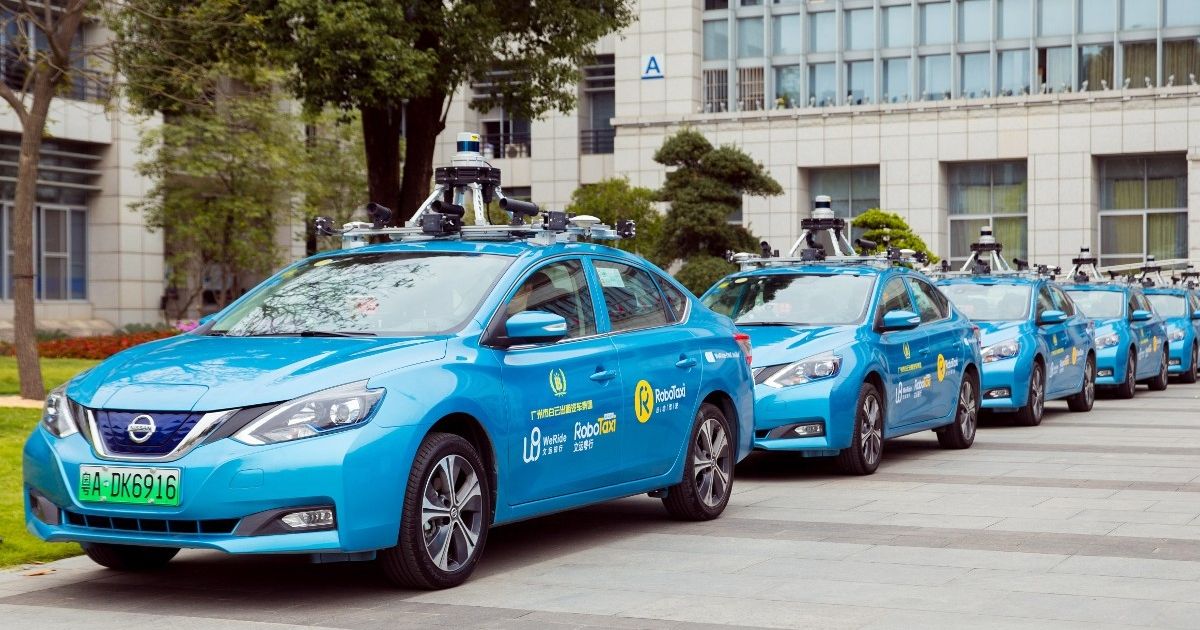 Chinese autonomous technology startup WeRide is considering an initial public offering that could raise about $500 million, according to people familiar with the situation.

The robotaxi company is working with advisers on the potential listing and is weighing venues including the US and Hong Kong, the people said, asked not to be identified discussing a private matter.

The startup could face significant challenges from Chinese regulators if it chooses to pursue a U.S. IPO, they said.

WeRide could file for a first-time share sale as soon as September and aim for a listing as early as this year, they said. It was valued at about $4.4 billion in its latest funding round in March, the people said.

Discussions are ongoing and details of the IPO including size, venue and timeline could change, the people said.

WeRide does not have specific plans for a listing and will announce its progress at a suitable time, a representative for WeRide said in response to a Bloomberg query.

Backed by the Renault-Nissan-Mitsubishi alliance and Guangzhou Automobile Group, WeRide received a strategic investment from Bosch in May as part of a partnership to jointly develop autonomous driving software, according to a press release.

U.S.-traded Chinese companies are also facing delisting unless regulators can reach a deal on audit rules. The largest such IPO since Didi is the Hong Kong-based AMTD Digital, which raised $144 million in a May listing before its shares briefly soared more than 32,000 percent, according to Bloomberg calculations.

Founded in 2017, WeRide develops autonomous driving technology and is testing the technology in 23 cities globally, its website showed. In addition to its full stack software and hardware solutions, it produces autonomous vehicles including robotaxis, minibuses, vans and street sweepers. It has been operating a robotaxi service in Guangzhou since 2019, according to a separate release.

The self-driving vehicle industry has long been divided over the best way to advance the technology.

WeRide is hedging its bets by offering both partially automated Level 2 and highly automated Level 4 systems in-house through its collaboration with Bosch, taking a similar approach to peers including Baidu, Huawei, and General Motors-backed Momenta.