What if you never had to carry a car key again? That’s the situation for a man who has recently had a chip implanted into his right hand that acts as a key for his Tesla. He’s now part of a small group of beta testers after paying $400 in total for the chip and the procedure.

Brandon Dalaly loves technology. Not only does he work in the sector but he enjoys engaging with its bleeding edge when out of the office too. He has a Tesla too and with his new Near Field Communication (NFC) implant, he can unlock the car and start it. That’s not all though.

“I want to make it clear that this chip has more functions than just the Tesla. The Tesla key is just an app that was installed on it. It’s perfect for me because my phone’s Bluetooth power management is so aggressive my phone key only works half the time,” he said on Twitter. The chip works just like a tap-to-pay credit card, ApplePay, or GPay on a phone.

Read More: Hackers Can Create Their Own Personal Key To Steal Your Tesla In 130 Seconds

Finally decided to take my phone key issues in to my own hands… literally. Tesla key chip implant. pic.twitter.com/RVK8ZaePoI

To be even more clear, the chip allows for multiple apps to work all with a tap of Dalaly’s hand. In addition, it’s not tied to any singular vehicle permanently, so he can update it in the future if need be. It also has the ability to This is actually the second chip that he’s implanted.

In his left hand is a smaller chip that opens his front door and at the same time stores his portfolio, his contact information, and medical info. “The whole idea was that I would have my house key in my left hand and my car key in my right hand. And then what’s really cool is when it’s approved, they can wirelessly activate the new chip I just got to do credit card transactions. I can link a credit card to it and I can use it anywhere where there are tap-to-pay terminals,” Dalaly told Teslarati.

The video he uploaded to Twitter makes the interaction look a bit clunky and uncomfortable but he says that it was filmed not long after the procedure. As a result, the swelling in his hand caused the process to take a little longer and now that it’s gone down it takes just a quick tap on the pillar.

Hilariously, he’s received quite a bit of backlash from individuals who believe that implanting chips into the body was prophesied about in the Bible in the Book of Revelation. “I just don’t want to have to worry about forgetting my car keys. I’m not over here worshiping Satan,” Dalaly says.

What do you think of this sort of technology? Dalaly isn’t the first to do it. Would you ever get an implant like this? Why or why not? Let us know in the comments below. 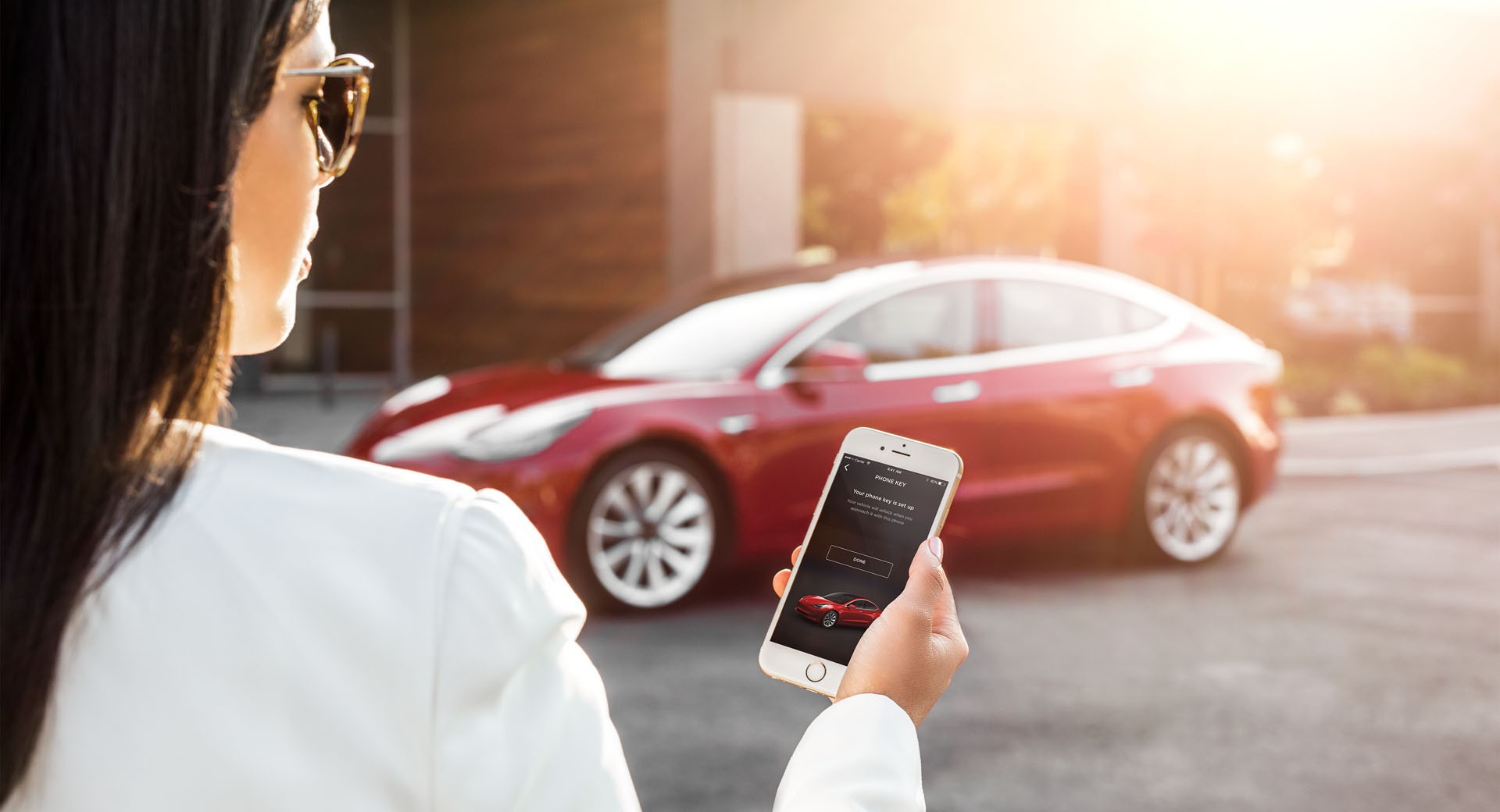