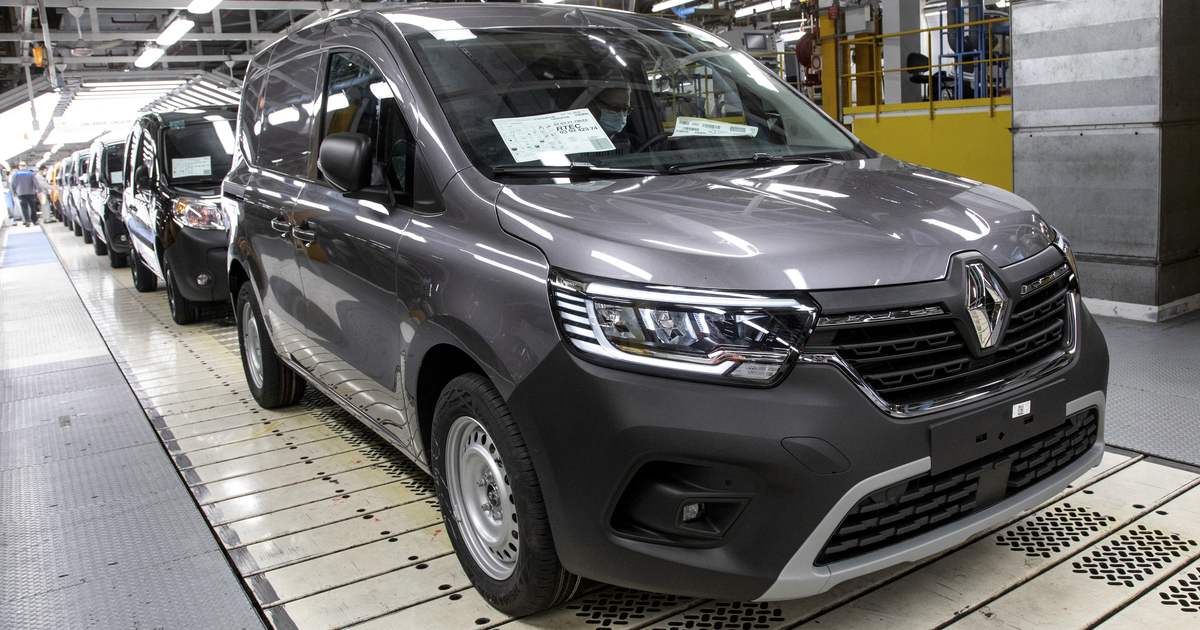 PARIS — Production at Renault and Stellantis car plants in France will resume in a more normal manner than at the end of August last year, when chip shortages led to a series of production halts, spokespersons for both companies said.

A Renault spokeswoman said the automaker expects production to resume normally in September after the summer break.

A spokeswoman for Stellantis, which owns the Peugeot and Citroen French brands, said: “Our French production sites have resumed business well after the summer break.”

In July, Stellantis CEO Carlos Tavares was cautious about the semiconductor shortage that has affected the auto industry, saying production will not hit pre-pandemic levels before the end of 2023.