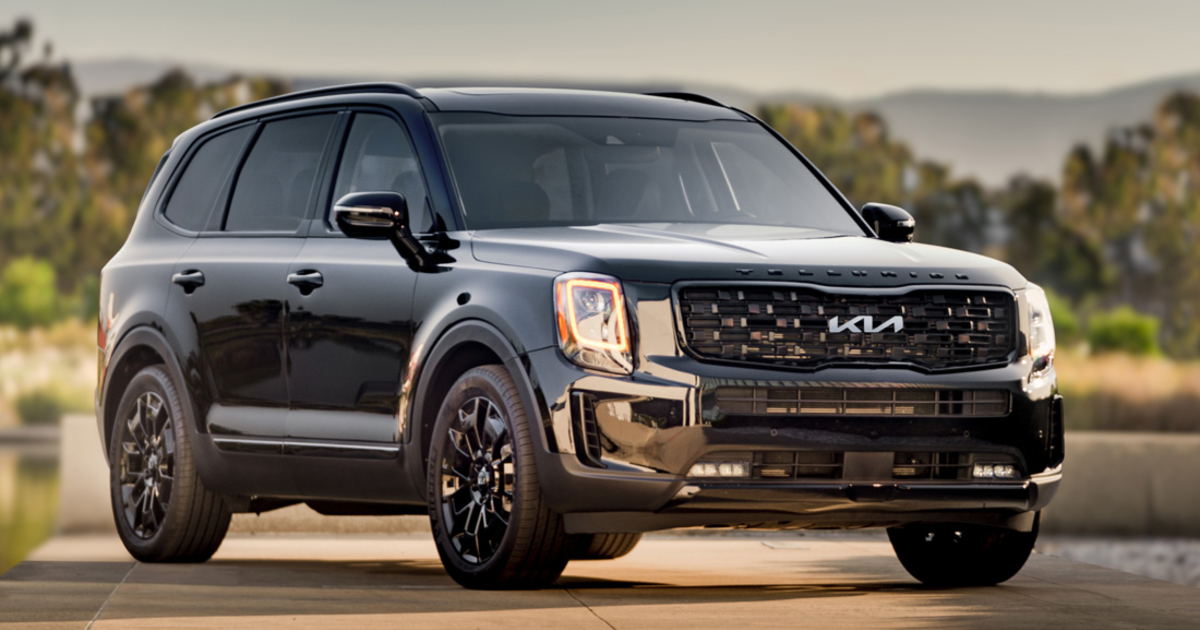 WASHINGTON — Hyundai Motor America and Kia America are recalling more than 280,000 U.S. vehicles because of an issue with the tow hitch harness that may lead to a fire while parked or driving.

A “stop sale” was issued Tuesday in accordance with federal regulations for affected unsold vehicles at dealers and vehicle processing centers, NHTSA said.

The two automakers are advising customers to park their vehicles outside and away from structures until repairs are complete.

In both cases, “debris and moisture accumulation on the tow hitch harness module printed circuit board (PCB) may cause an electrical short, which can result in a fire,” according to safety recall reports filed with NHTSA this month.

Both vehicles emerged over the last few years as key parts of their brands’ U.S. product lineups. Hyundai delivered 48,758 Palisades, and Kia delivered 55,211 Tellurides in the U.S. through July, according to Automotive News data.

The affected Palisades are potentially equipped with a tow hitch harness installed as original equipment or purchased as an accessory through a Hyundai dealership.

Hyundai said there are no confirmed crashes or injuries related to this condition in Canada or the U.S.

The automaker did not immediately respond to a request for comment.

Segi Korea supplies the tow hitch harness, according to the report.

The cause of the tow hitch issue is still under investigation and a remedy is being developed. As an interim repair, dealers will inspect the tow hitch assembly and remove the fuse, as necessary.

Dealers and owners will be notified starting Oct. 17.

For sibling company Kia, the affected Tellurides are potentially equipped with a Genuine Kia four-pin tow hitch harness installed as original equipment or purchased as an accessory through a Kia dealership.

Kia said no crashes, injuries or deaths have been reported.

The automaker did not immediately respond to a request for comment.

A repair fix is still under development. In the meantime, Kia dealers have been advised to stop selling the four-pin tow hitch harness and return any unsold harnesses to the automaker.