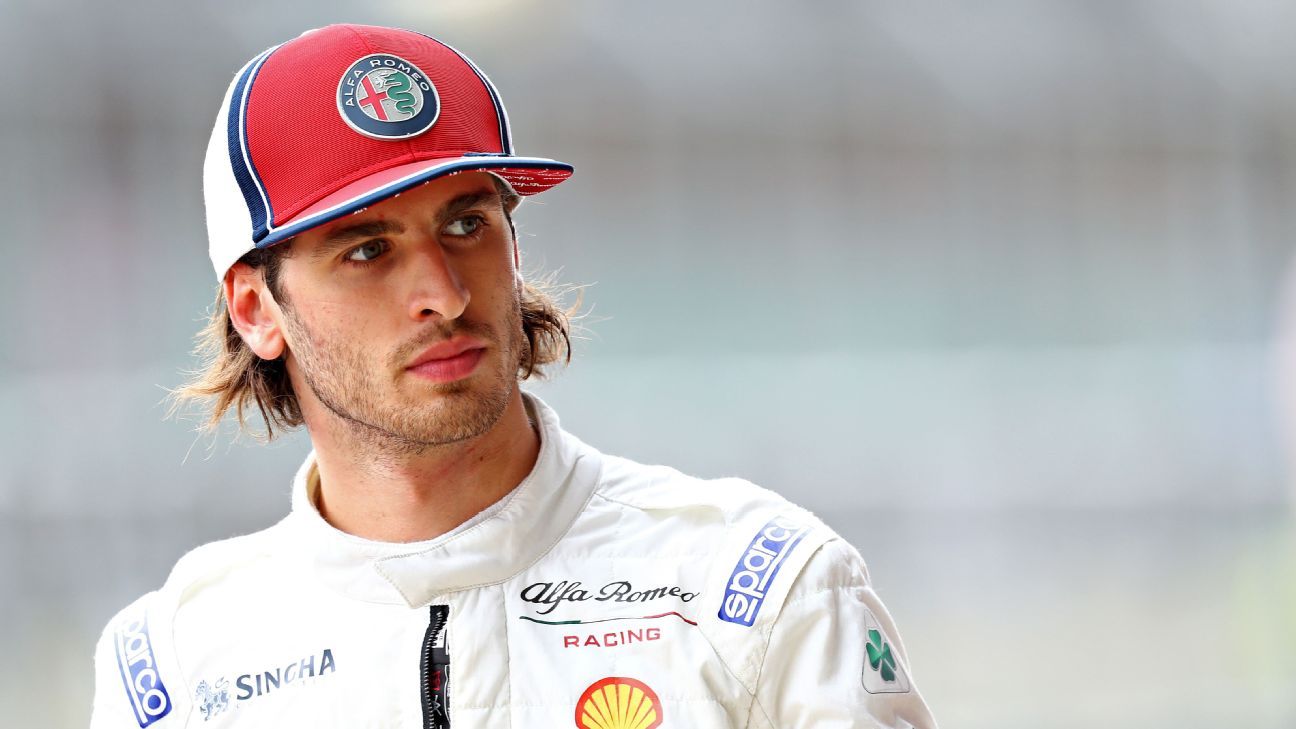 Giovinazzi will replace Kevin Magnussen and Mick Schumacher respectively for the opening session of the Italian and U.S. Grands Prix, giving him his first experience of Formula One’s new generation of race car.

The move comes at a time there is growing uncertainty about Schumacher’s future with the team. Schumacher, the son of seven-time world champion Michael, is in the final year of his deal and, despite finally scoring Formula One points in Britain and Austria, has given the team expensive repair bills with a series of costly crashes this year.

Giovinazzi, who raced at Alfa Romeo for three seasons, seems like the most obvious candidate to replace him if Haas wanted to go in a different direction. While Haas and Ferrari have a close technical partnership the American team has always retained a degree of independence when it comes to selecting its drivers.

Team boss Guenther Steiner said Giovinazzi will help Haas assess where its car is at currently.

“Ferrari were keen to give Antonio some seat time in a current-spec Formula One car on a race weekend and we were naturally happy to assist,” Steiner said. “We enjoyed a similar situation back in 2017 with Antonio and Ferrari — the clear difference between then and now is the experience he’ll have gained competing for the previous three seasons in Formula One and the feedback he’ll be able to give us in Italy and America.”

Haas introduced an upgrade in Hungary, which it expects to roll out on both cars for the triple header of races which starts with this weekend’s Belgian Grand Prix.

In this year’s driver market, Daniel Ricciardo is a long shot to race at Haas next year. ESPN understands Steiner called the eight-time race winner ahead of the Hungarian Grand Prix.

It now seems as though Ricciardo is heading for an early exit from McLaren but Alpine appears the most logical destination for him to go in 2023.