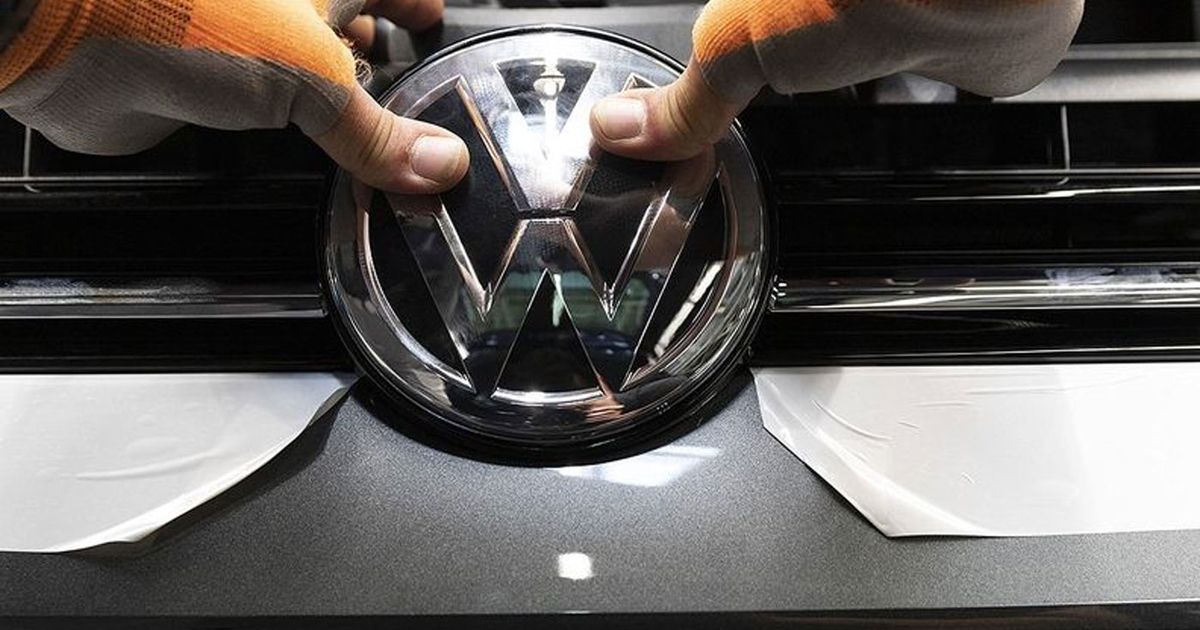 Volkswagen Group has sealed an agreement with Canada to secure access to raw materials such as nickel, cobalt and lithium for vehicle and battery production, people familiar with the accord told Bloomberg.

The memorandum of understanding will be signed during German Chancellor Olaf Scholz’s current trip to Canada and is designed to shorten supply chains for VW’s facilities in the U.S. and avoid difficulties linked to tariffs and tax regulations, said one of the people, who asked not to be identified discussing confidential information. The move has partly been prompted by new rules that President Joe Biden signed into law last week, the person added.

Volkswagen and Canadian government leaders have scheduled a virtual press conference for Tuesday “to announce an agreement to jointly advance electric mobility in the country.”

Spokespeople for VW did not immediately respond to a request for comment when contacted by Bloomberg.

The Biden administration’s Inflation Reduction Act allows consumers to continue getting as much as $7,500 in tax credits for EVs if manufacturers meet new content requirements. Minerals must be extracted from or processed in countries the U.S. has a free trade agreement with, and a large percentage of battery components need to be manufactured or assembled in North America.

Automakers such as VW and Stellantis have embarked on ambitious plans to make batteries. VW is planning six facilities in Europe alone, while Mercedes-Benz Group has joined Stellantis in a 7 billion-euro ($7 billion) battery venture and is pursuing a total of eight facilities globally.

A business delegation including VW Chief Executive Officer Herbert Diess is traveling with Scholz on his Canada trip, his first there since he took office at the end of last year.

Scholz will hold several meetings with Canadian Prime Minister Justin Trudeau as the Group of Seven and NATO partners move to deepen cooperation in areas including energy and security.

The German leader, who is also accompanied by Economy Minister Robert Habeck, wants to enlist Canada to help Europe’s biggest economy reduce its reliance on Russia for energy and raw materials.

Canada “has similar rich natural resources as Russia — with the difference that it is a reliable democracy,” Scholz told reporters during the flight over.

“This opens up new fields of cooperation,” he added. “We want to cooperate closely, especially when it comes to building a hydrogen economy.”