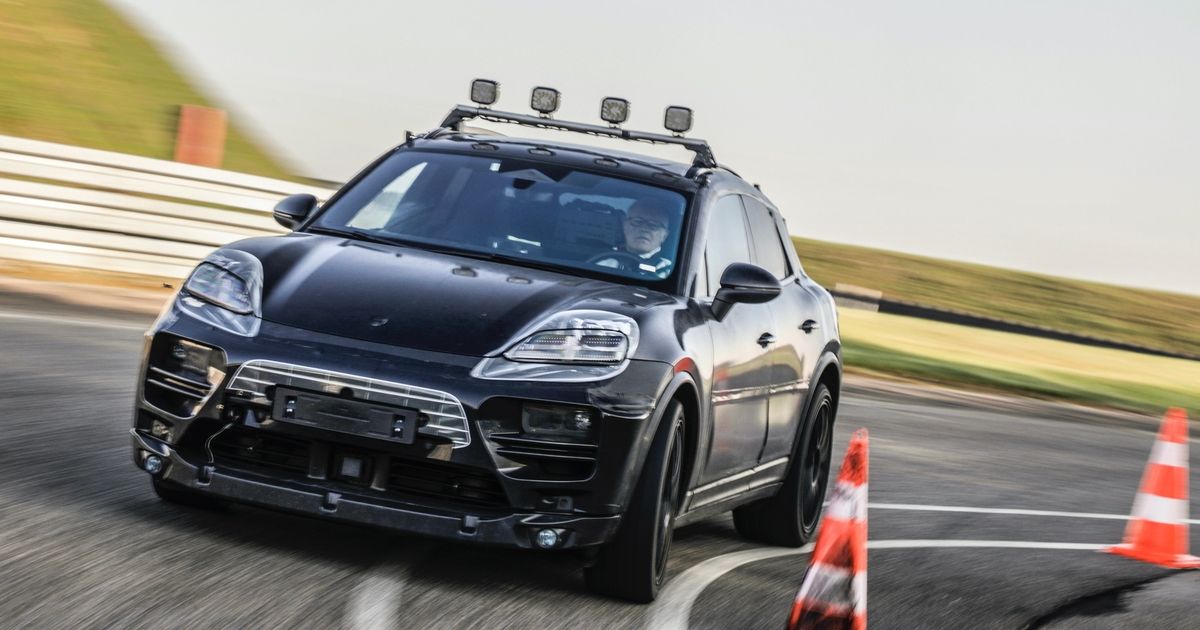 STUTTGART — Porsche expects to build as many units of its full-electric Macan compact SUV as the combustion engine version.

“We produce more than 80,000 units per year of the current generation. In the long term, we also plan to produce the all-electric Macan on this scale,” production boss Albrecht Reimold told Automotive News Europe sister publication Automobilwoche.

The full-electric Macan is scheduled to go into production before the end of next year at Porsche’s factory in in Leipzig, Germany, where the current model is built.

Sources have said that the electric Macan and its PPE platform sister model, the Audi Q6 e-tron, risk being delayed because parent Volkswagen Group is is behind in developing advanced new software.

The Macan will be the sports car maker’s second all-electric model after the Taycan coupe.

In the first half, the Macan was Porsche’s second best-selling model with 38,039 deliveries. The Cayenne SUV was the topseller with a global sales tally of 41,947. The Taycan’s first-half sales were 18,877 customers after production of the electric couple was hit by supply-chain bottlenecks.

Reimold said Porsche will build the electric Macan and the combustion engine version in parallel for about two years.