In addition to providing us with some funny, scary, and downright bemusing content, dashcams have become a popular way to protect one’s vehicle and determine fault in an accident. Depending on where you live, a car-mounted recorder can even reduce your insurance premium.

But when it comes to purchasing one, things get a little trickier. If you’ve ever trawled the net, looking for the best option to install, you’ll likely have noticed some glaring similarities, contradictory claims, and somewhat shady recommendations.

The good news, according to Linus of Linus Tech Tips, is that it’s still hard to go wrong with a basic dashcam to get the job done. While it’s great to be able to pick out license plates in low light, the primary function of a dashcam is often to determine who was in the wrong. In which case, your cheaper options around the $70 mark should do the trick just fine.

But if it’s superior image quality you’re after, then things get considerably murkier as you move up the food chain. Both the $269 Blackvue DR750X (the brand’s most expensive 1-channel cam) and the $399 Thinkware U1000 offer comparable image quality to the far cheaper options from Chinese manufacturers. And there’s a striking similarity across the board.

That’s because the vast majority of dashcams on the market appear to be drawing from a limited pool of image sensor and SoC manufacturers. Out of nine tested dashcams, eight used processors from Novatek — most of which were at least five years old. It’s a similar story with the image sensors, which are all from Sony Starvis. While there are minor differences between some cameras, this is likely down to the software they’re running, rather than any meaningful hardware differentiation.

When it comes to the various offerings in the dashcam market, it appears that manufacturers are happy to prioritize adding new features — such as g-force readings and cloud backups — over improving the one thing we all buy them for: the actual quality of their image. And it appears that won’t be changing any time soon.

The solution? Short of strapping a GoPro to your windshield and hitting record before you set off on each journey, there just isn’t much else out there. 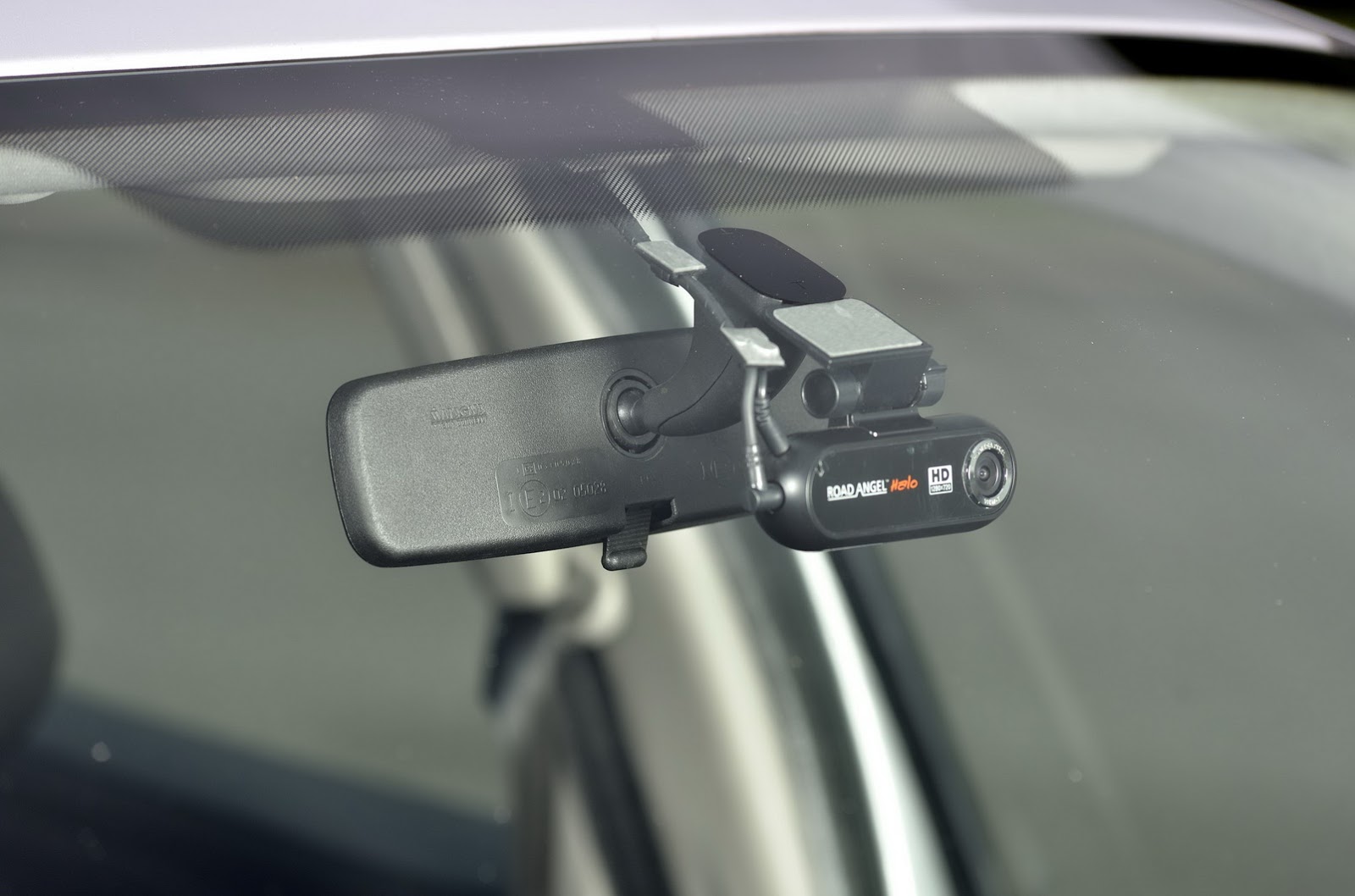