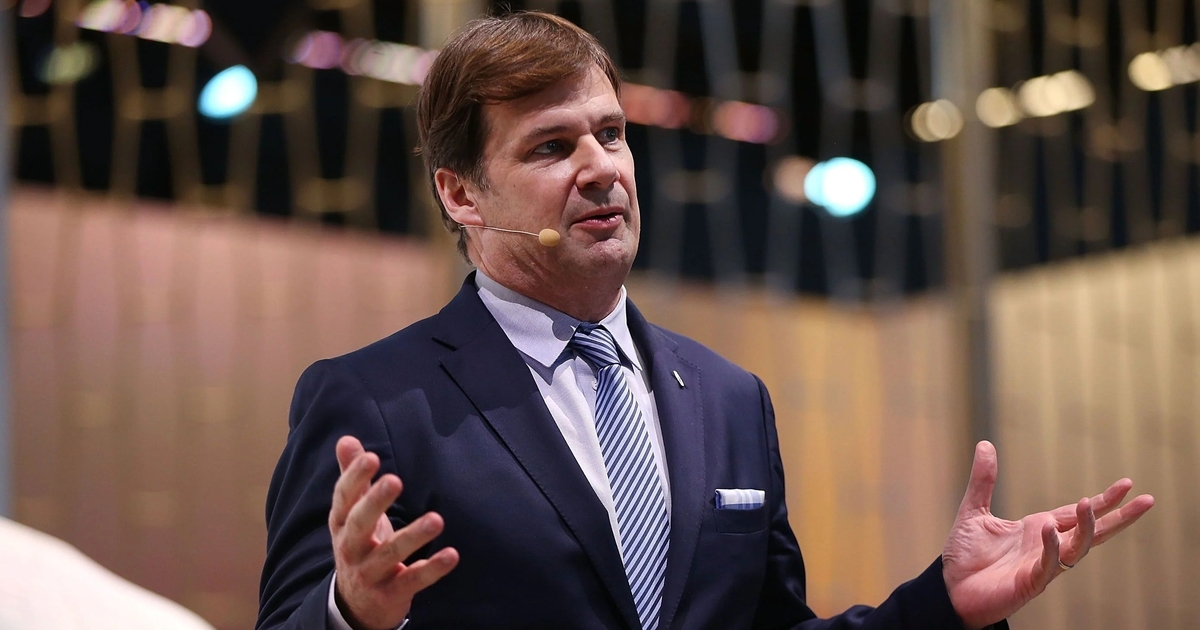 DETROIT — Ford Motor plans to eliminate 3,000 jobs globally this week, according to a letter sent to employees and obtained by Automotive News.

Affected employees in the U.S., Canada and India will be informed this week, the letter said. A Ford spokesman confirmed the letter as authentic.

“Building this future requires changing and reshaping virtually all aspects of the way we have operated for more than a century,” Farley and Ford wrote. “It requires focus, clarity and speed. And, as we have discussed in recent months, it means redeploying resources and addressing our cost structure, which is uncompetitive versus traditional and new competitors.”

The cuts are expected across a variety of roles, including purchasing, and are expected to come in both its Ford Blue and Model e divisions.

The company told employees that in addition to eliminating jobs, it is reorganizing and simplifying functions within its organization.

“None of this changes the fact that this is a difficult and emotional time,” the letter said. “The people leaving the company this week are friends and coworkers and we want to thank them for all they have contributed to Ford. We have a duty to care for and support those affected – and we will live up to this duty — providing not only benefits but significant help to find new career opportunities.”

Speculation over potential Ford job cuts has been mounting for the last month.

Bloomberg reported in July that Ford planned to cut up to 8,000 jobs in the near future.

Farley last month reiterated his stance that Ford has too many people on the company’s second-quarter earnings call.

“We have skills that don’t work any more and we have jobs that need to change,” he said. “In the past, often indiscriminately, we’d take the cost out. That’s not what’s happening at Ford now. This is a different kind of change, where we’re reshaping the company.”