The driver of a Mercedes-Benz E-Class thought he could take the premium sedan for a swim in Spain, in a quest to get his boat out of the water. Unfortunately, the E-Class got stranded on the shore, and the driver got a fine from the police for this illegal driving behavior.

This photo of the white Mercedes was shared on Facebook by the Police Department of Santa Pola. Officers came across the stranded vehicle during a patrol on the sandy coast of Santa Pola. Besides taking a photo, they issued a fine of €751 ($763) for illegal driving on the beach.

See Also: Dodge Charger And Lifted Ram Show Us How Not To Remove A Stranded Vehicle On Florida Beach

The car is an example of the pre-facelifted E-Class that was sold between 2016 and 2020. From the looks of the bumper, we suspect it is a regular diesel-powered, rear-wheel-drive variant although it could have the 4MATIC all-wheel-drive system. In any case, taking your sedan for a spin inside saltwater with road tires is never a good idea. Wet sand and seaweed are the worst when it comes to traction – something that I learned the hard way during the past winter.

The Santa Pola beach appears to be quite shallow, so it should be easy for a tractor to tow both the car and the trailer back onto the land. We guess that next time, the driver of the Mercedes will use a proper ramp to load his boat. Under the police’s post on Facebook, a commenter complained that the Mediterranean coast of Spain has only a few ramps accessible to the public, with some of them being in bad condition. Still, this is not an excuse for the Mercedes driver who beached the sedan during the peak summer season. 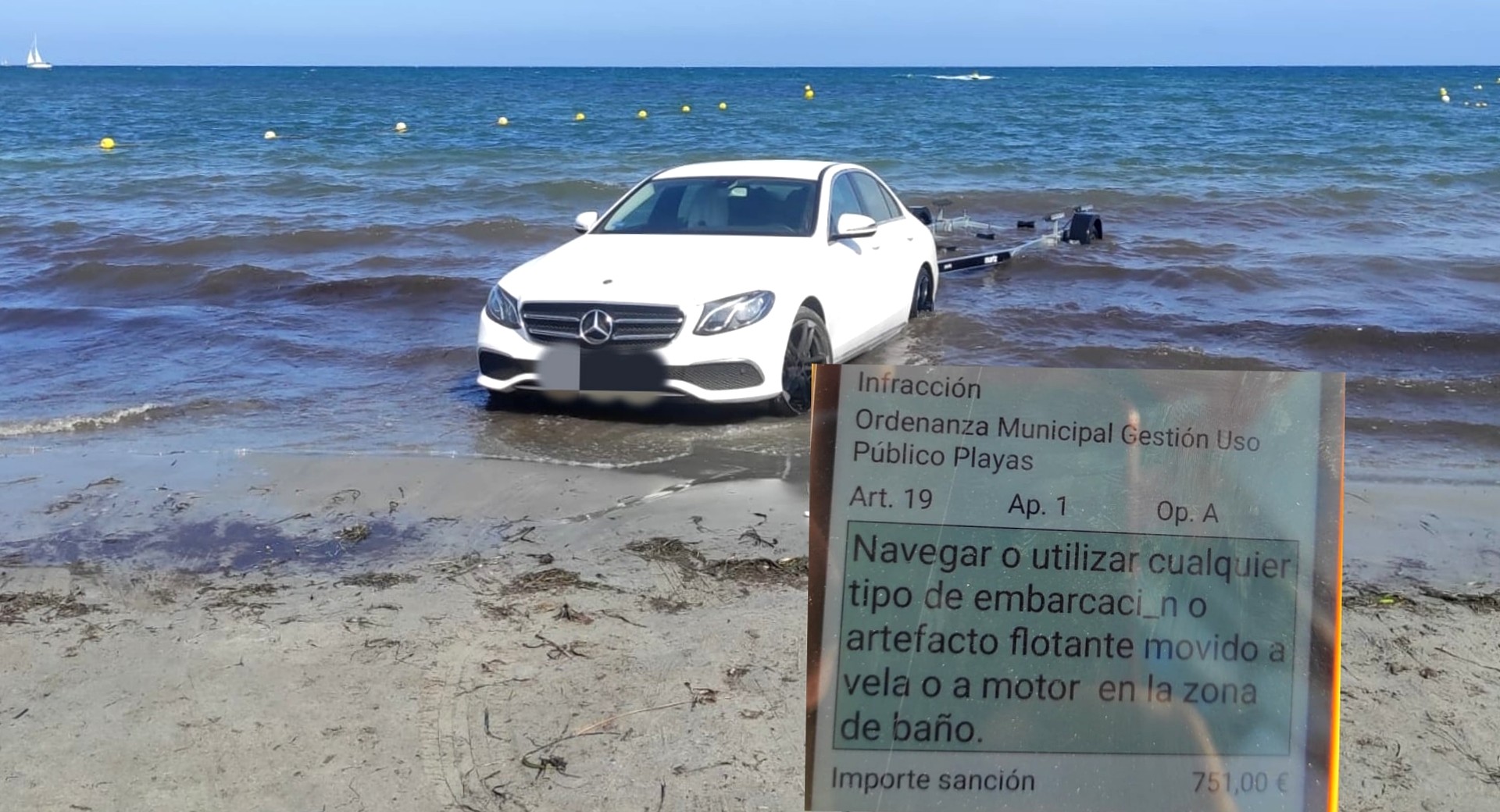