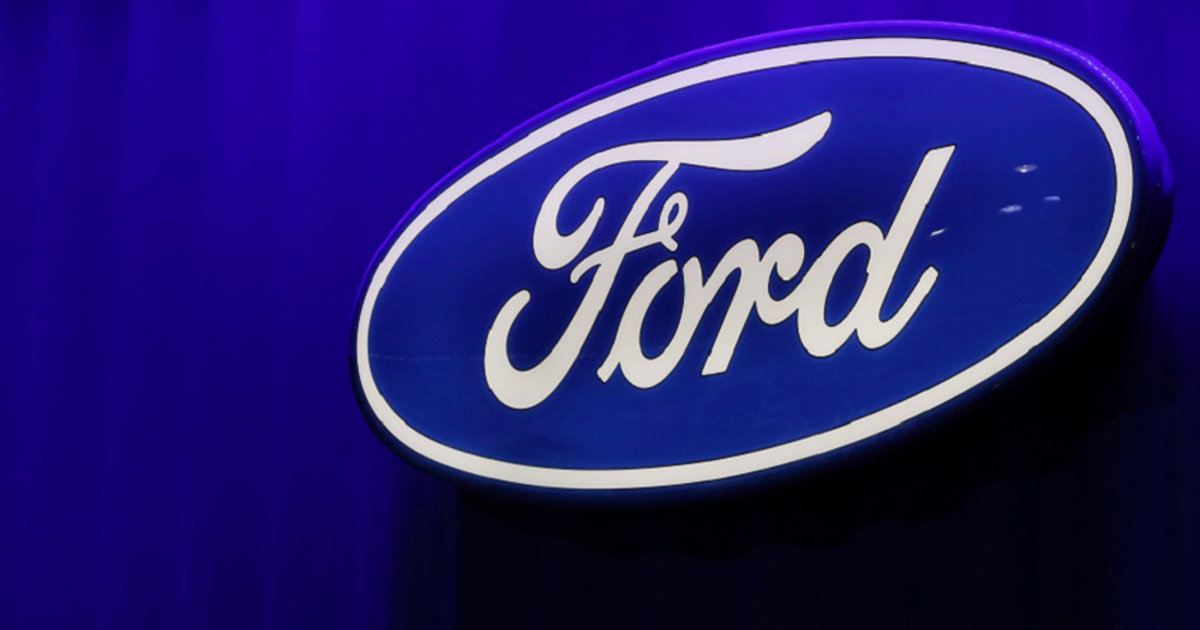 Ford Motor Co. was told by a jury to pay more than $1.7 billion over a 2014 rollover accident that killed a Georgia couple, according to Bloomberg News and The Wall Street Journal.

A day earlier, the jury awarded the family of Melvin and Voncile Hill $24 million in compensatory damages and allocated 70 percent of the blame to Ford, Davidson said.

“While our sympathies go out to the Hill family, we don’t believe the verdict is supported by the evidence, and we plan to appeal,” a Ford spokesman told the Journal on Saturday.

The Hills were driving from their farm in Reynolds, Ga., in a 2002 Ford F-250 pickup when a tire ruptured and the truck rolled over, crushing them.

The Hill family claimed that Ford knew the roofs of the F-250 pickups was too flimsy to protect riders in the event of a roll-over but failed to warn consumer and stuck to the defective roof design until 2016.

In Georgia, 75 percent of proceeds from punitive damage verdicts go to the state. The rest is split between the plaintiffs and the lawyers.

Large punitive damage awards are often scaled back by judges or appeals courts when they are found to be disproportionate to compensatory damages.

Ford has been beset by quality issues along with a rising number of U.S. recalls and warranty costs — particularly in 2022.

“We continue to be hampered by recalls and customer satisfaction actions,” CEO Jim Farley told analysts last month during a call to discuss Ford’s otherwise strong second quarter. “This affects our cost, but more importantly, it falls short on our most fundamental commitment to our customers.”