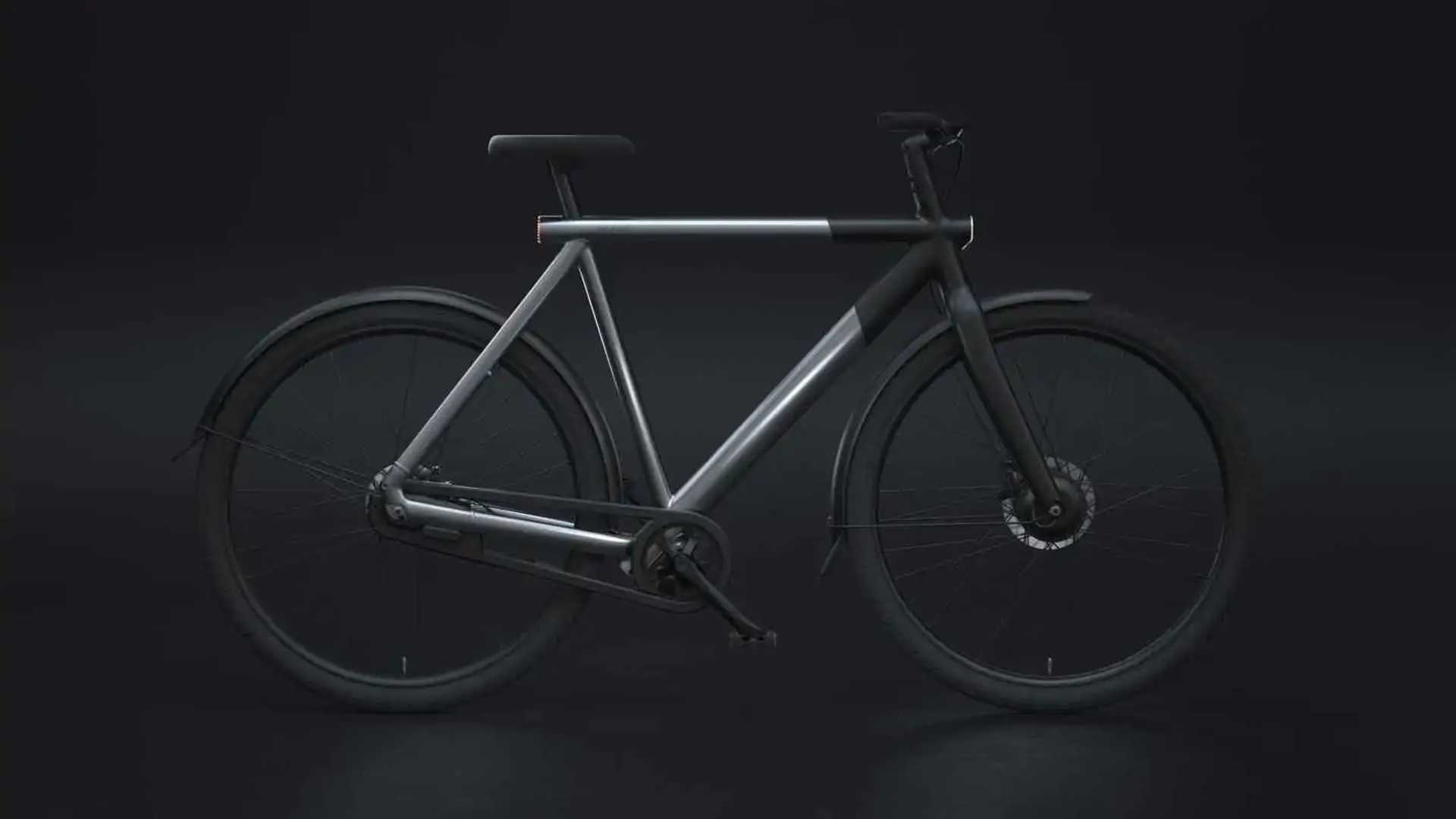 Since its launch in 2009, the Dutch e-bike manufacturer VanMoof has gained fame for its distinctively designed bikes. VanMoof’s bikes, which follow the maxim “less is more,” have always been ideal for urban environments, especially for individuals who appreciate all things streamlined and sleek.

In an effort to create the ideal city bike, VanMoof designed its most recent model, the limited-edition S3. This required the bike to have all the hallmark components of high-end e-bikes while remaining within the pricing range of the majority of cyclists. In conclusion, the S3 is a bike that advertises premium amenities at midrange prices, and it looks quite promising in its most recent Aluminum limited-edition trim, which costs $2,648 USD. Let’s look more closely, shall we?

The S3 Aluminum, in VanMoof’s words, is “electric riding in its purest form.” Built on the same chassis as the wildly popular S3, the Aluminum model exudes exclusivity and elevates the ownership experience by relying on the sleek design attributed to the company. In terms of performance alone, customers will receive an e-bike with an incredibly quiet motor capable of up to 20 miles per hour with pedal assistance (15.5 miles per hour in Europe). In addition, the bike is equipped with a 4-speed automatic transmission, a long-range battery with a range of 37 to 93 miles per charge, depending on the riding style and the terrain, and hydraulic brakes on both ends.

The S3 Aluminum also features VanMoof’s exclusive anti-theft technology and locking mechanism, smartphone connectivity, and other features. The bike’s frame, which is undoubtedly one of its most distinguishing aspects, is made of brushed aluminum and contains the recognizable raw welding of VanMoof. The bike has a futuristic, almost concept-like appearance and rolls on 28-inch black tires. It also has a sleek, stylish one-piece saddle. Exclusively a few number of the limited-edition VanMoof S3 Aluminum models will be made available, and only in Germany, France, and The Netherlands.