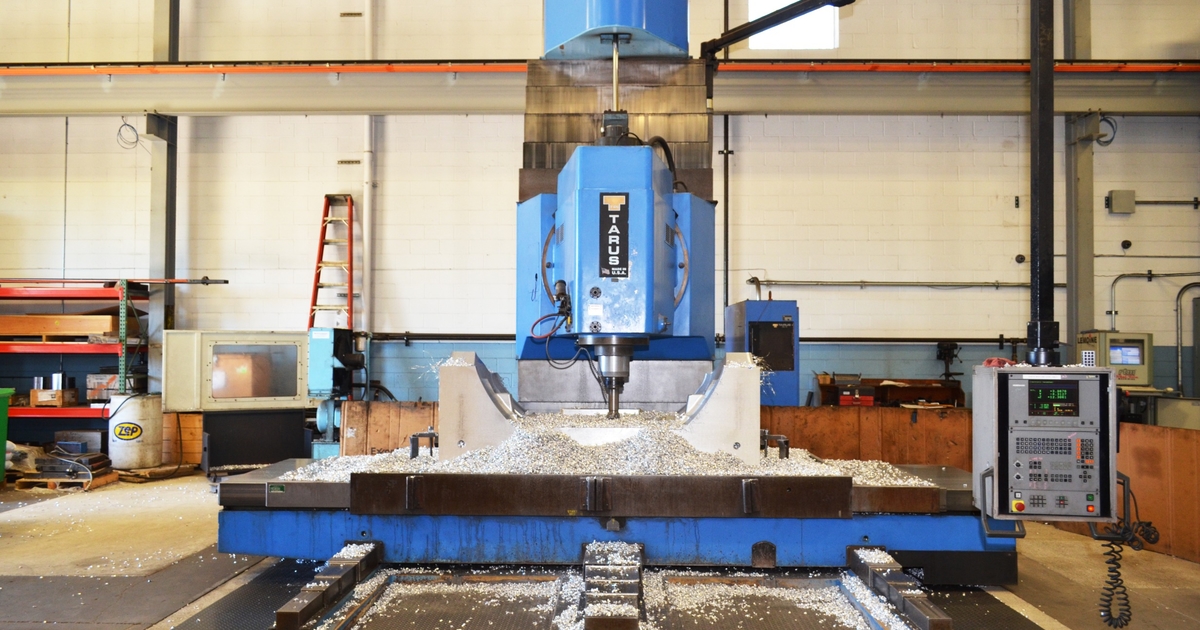 Cammand Machining LLC filed a petition for bankruptcy this week in U.S. Bankruptcy Court in Detroit.

The machine shop, which services the mold-and-die industry for automotive and aerospace customers, indicated in the filing that it was never able to recover from the COVID-19 pandemic. After two forbearance agreements with its lender, it chose to declare bankruptcy.

The company has between $1 million and $10 million in liabilities and less than $50,000 in assets, according to the filing.

“The global COVID-19 pandemic has had a long-lasting impact on the debtor’s operations,” according to a motion filed by Scott Kwiatkowski, an attorney representing Cammand. “… Due to the inability to run a second shift and the increased expenses associated with the global supply chain issues, operational costs have increased and the debtor was faced with an imminent closure of the company.”

Kwiatkowski, an associate at Goldstein Bershad and Fried PC, did not respond to a request for comment Thursday. Crain’s also left a message with the company.

The bankruptcy this week is the latest sign that the financial troubles of some small manufacturers and suppliers may be coming to a head, particularly in Detroit. Gissing North America LLC filed for Chapter 11 last week citing many of the same factors as Cammand, including inflation and labor scarcity.

Cammand, founded in 2002, operates in a 14,000-square-foot shop with CNC, gun drilling, and surfacing and design equipment.

At its pre-pandemic peak, Cammand had 18 employees running two shifts daily during the week with limited weekend hours, the filing said. It has since lost two-thirds of its staff.

The company owes about $1.5 million to Huntington National Bank, with which it worked out two prior forbearance agreements. It also owes the U.S. Small Business Administration nearly $120,000 for unforgiven Paycheck Protection Program loans.

Cammand estimated it would need to spend about $252,780 to continue business for the next three months, which it said would be in the best interest of its creditors. The court approved a motion Tuesday to allow the company to use the cash collateral.