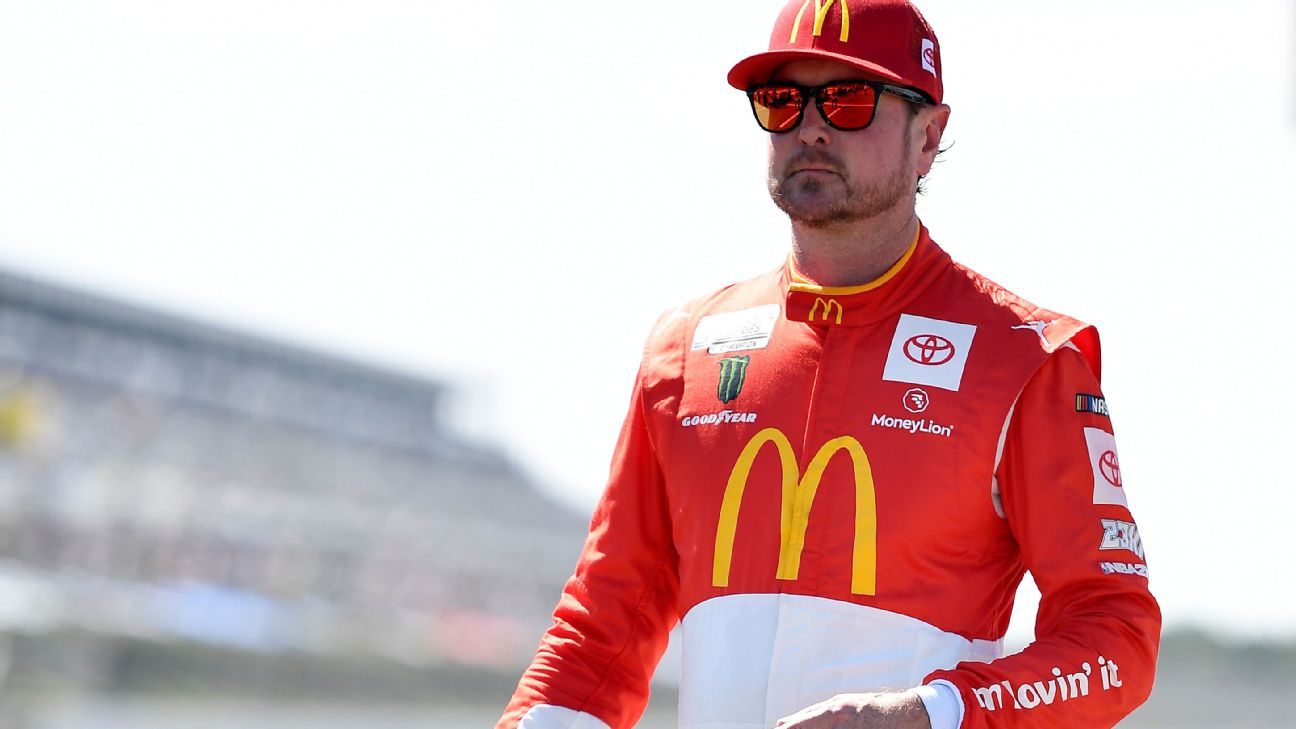 Busch wrote on Twitter he’ll miss the Sunday race on the road course at Watkins Glen International and then the Aug. 27 regular-season finale at Daytona International Speedway. Busch crashed July 23 during qualifying at Pocono and has not driven the No. 45 Toyota since.

“As much as I want to be back in the car, the time is still not right,” Busch said on Twitter. “This decision was not an easy one, but the right one.”

Ty Gibbs will continue to drive for Busch. The 19-year-old grandson of Joe Gibbs has been competitive in the launch of his Cup career as Busch’s replacement. He was 16th at Pocono, 17th at Indianapolis and 10th at Michigan before engine problems led to a 36th-place finish Sunday at Richmond Raceway.

Busch is one of 15 different winners this season with two races to go to determine the final spot in the 16-driver playoff field. If playoff-eligible drivers win for the first time this season in any of the next two races, Busch will be eliminated from playoff contention based on points.