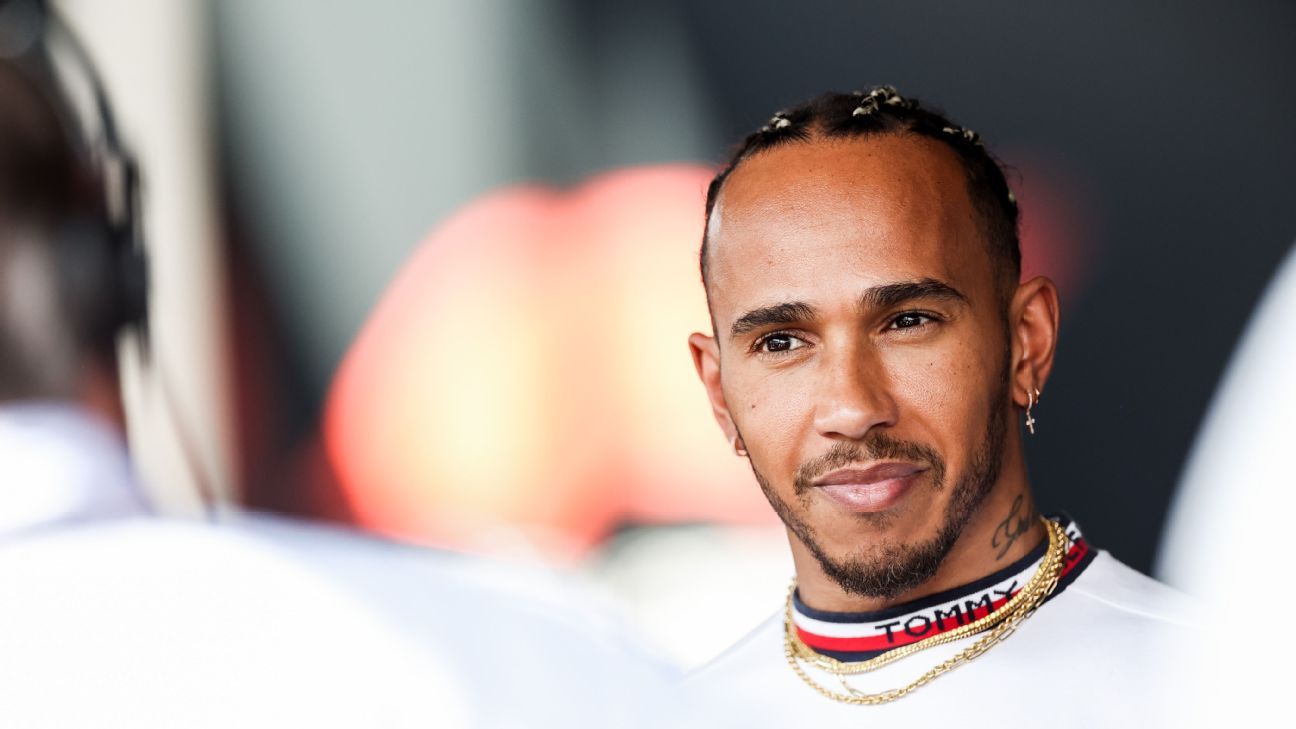 The Briton, Formula One’s only Black driver whose paternal grandparents emigrated to Britain from the Caribbean, has documented across social media his trip to Namibia, Rwanda, Kenya and Tanzania.

“These past two weeks have been some of the best days of my entire life,” the 37-year-old said in an Instagram post.

“I’m not the same man I was before this trip, all the beauty, love and peacefulness I experienced has me feeling fully transformed.”

Hamilton, who races for Mercedes and has won a record 103 grands prix, said he had connected with his roots and felt his ancestors with him stronger than ever before.

“No amount of photos could capture how I’m feeling now and what I’m trying to say,” he told his 29.5 million followers. “Just know, where words fall short emotions run deep.”

Hamilton has long called for Formula One to race on the continent, with the sport talking to organisers in South Africa about a return to Kyalami for the first time since 1993.

“The place that I really feel is dear to my heart and most important for me is to get a race back in South Africa,” Hamilton, an outspoken campaigner for racial equality and diversity, said last year.

“I think there’s a great following out there and it would be great to be able to highlight just how beautiful the motherland is.”