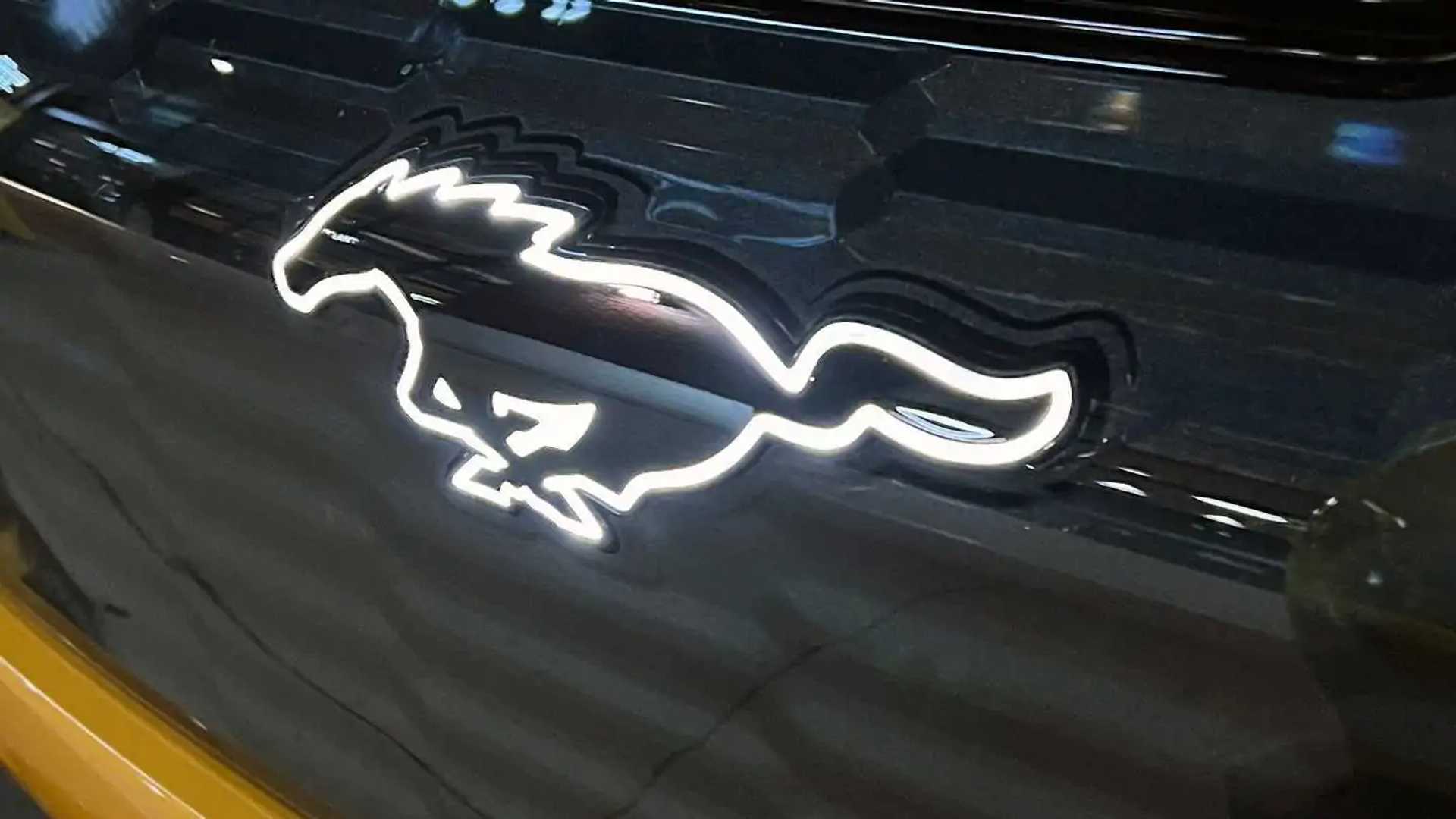 According to Autoweek, based on a report by AutoForecast Solutions, the final gas-powered Ford Mustang will go into production in March 2023 as a 2024 model. Sources familiar with the matter claim that a fully electric Mustang will likely come to market in 2028 as a 2029 model, completely replacing the gas-powered pony car.

The report goes on to suggest that the future Mustang EV will ride on the same platform as the Mustang Mach-E electric crossover, which is likely to see some changes over the years. Regardless, Autoweek writes that in its current form, the Mach-E’s battery chemistry and technology should help make a future Mustang EV a success.

Ford CEO Jim Farley recently announced that the automaker will show off an all-new Mustang at the next Detroit Auto show. However, people weren’t sure if he was referring to a previously mentioned hybrid version, a fully electric version, or simply the next-gen gas-powered Mustang.

Sources told Autoweek that the Mustang Farley was referring to isn’t a hybrid. While the Mustang EV is expected to follow the upcoming gas-powered generation, Ford probably won’t reveal the EV ahead of the Gen VII Mustang that it will eventually replace. We’ll have to wait and see what Ford has up its sleeve for the Detroit show.

Ford has been working on the development of the 2024 Mustang for many years. It will rely on the same rear-wheel-drive platform as the Ford Explorer and Lincoln Aviator. The Explorer was redesigned for the 2020 model year, and the Aviator arrived riding on the same new architecture.

As far as the potential 2029 Mustang EV is concerned, there’s a lack of official information from Ford. However, Farley did tell analysts in July 2022 that the automaker has no plans to develop dedicated electric car platforms. GM has made it clear that it will use its proprietary and purpose-built Ultium platform for a host of EVs going forward, but Ford isn’t committing to such a strategy.

Ford’s F-150 Lightning and electric Transit vehicles were developed based on their gas-powered predecessors. However, the Mustang Mach-E electric crossover was built as an EV from the ground up. It’s currently assembled in Mexico.

Sources expect the Gen VII Mustang and the Mustang EV to be produced out of the Mustang’s current factory in Flat Rock, Michigan. One source went on to say that the factory will have to end gas-powered Mustang production to make way for Mustang EV production in the future.