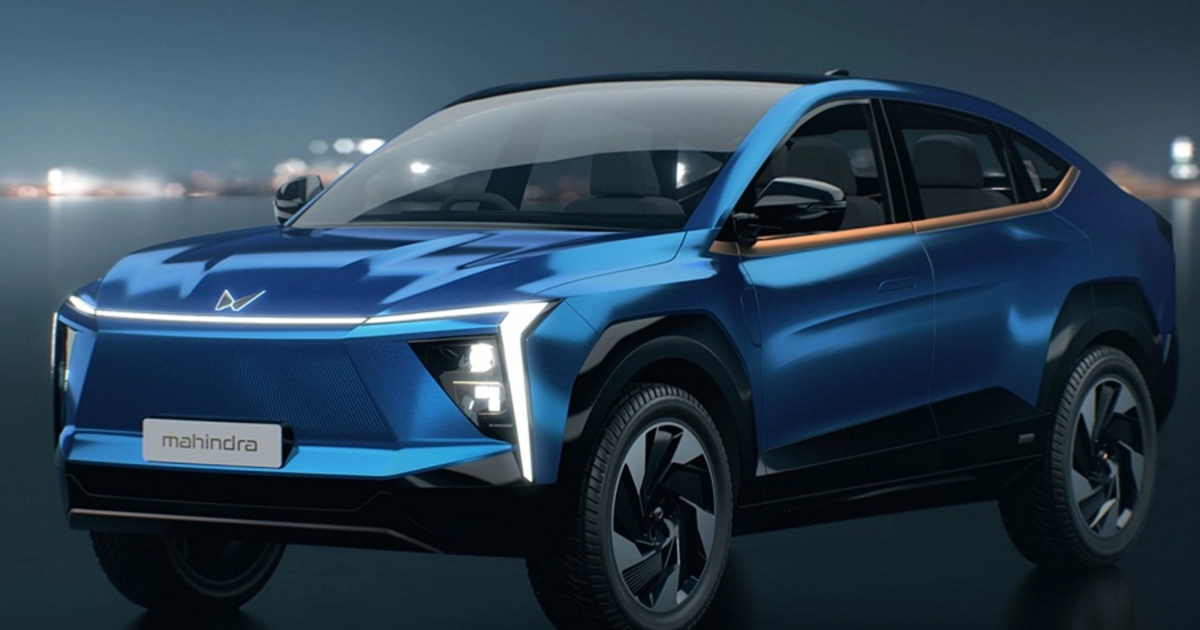 Mahindra & Mahindra has unveiled five electric SUVs based on Volkswagen Group’s MEB platform as the automaker seeks to expedite its lagging switch to battery-powered cars in India.

Mahindra is the second customer for VW Group’s MEB platform after Ford, which will begin production this year of an MEB-based electric SUV built in its plant in Cologne, Germany.

The Mahindra electric SUVs will be sold under two brands — XUV and BE, the automaker said in a video presentation on Monday.

The vehicles were conceptualized at the Mahindra Advanced Design Europe in the UK.

They will be underpinned by Mahindra’s new Inglo electric platform, which will offer battery capacity ranging from 60 to 80 kilowatt hours and fast-charging of up to 80 percent in less than 30 minutes, Mahindra said. It did not specify the range of the EVs.

More than 1 million vehicles will be produced by the brands over the duration of the deal, VW said in a statement.

“The partnership not only demonstrates that our platform business is highly competitive, but also that the MEB is well on track to become one of the leading open platforms for e-mobility,” Volkswagen management board member Thomas Schmall said.

Schmall declined to provide firm numbers but said that the agreement would translate into a significant operating result that he said would be comparable to a medium-sized brand within the VW Group.

Mahindra has said it expects electric models to account for 20 to 30 percent of its total SUV sales by March 2027.

The company sells some of India’s most popular combustion-engine SUVs, including the Scorpio and Thar.

Producing a range of clean vehicles is crucial for Mahindra to break the dominance of rival Tata Motors in India’s nascent electric car market.

Mahindra is a local leader in electric three-wheelers, but currently sells only one electric car, the e-Verito, despite having a first-mover advantage with its purchase of an India-based EV maker in 2010.

India’s adoption of EVs has fallen behind other major countries such as China due to sparse charging infrastructure and the high upfront cost of battery-powered cars.

Decarbonizing transport is key for India, which is the world’s third-largest emitter of greenhouse gases, to meet its goal of becoming net-carbon zero by 2070.

In a sign of how the market is getting crowded, Indian ride-hailing firm Ola Electric said on Monday that it plans to start producing electric cars in 2024 with a range of up to 500 km (310 miles) and prices of less than $50,000.