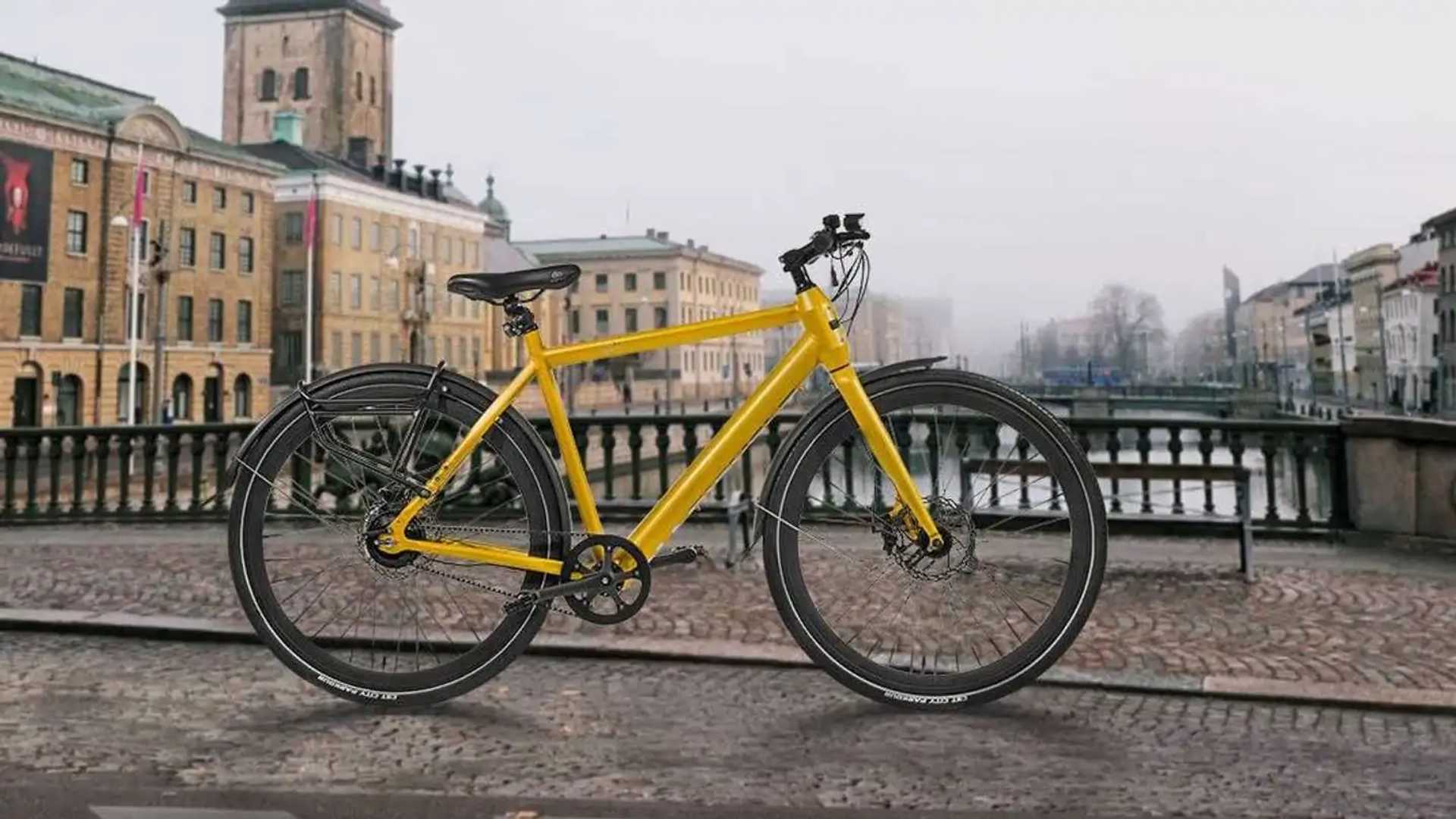 As technology advances, the prices of electric bicycles have dropped drastically, while in contrast, their features have become more premium and impressive. Of course, this is also attributed to the outsourcing of production to countries like China. Unsurprisingly, many new manufacturers have sprung up from China, and are now taking the budget-focused e-bike segment by storm.

One such brand is Magicycle, which I suppose is a portmanteau between the words “magic” and “bicycle.” While on its own, there seems to be nothing magical about Magicycle’s offerings, your mind might change once you see the price. Take, for example, its newest electric bike simply called the Commuter. As the name suggests, the Commuter looks to slug it out in the extremely competitive urban electric bicycle segment. While urban bikes are typically considered boring, plain-jane machines, Magicycle’s Commuter is forgivable thanks to its super affordable $1,300 USD price tag.

So how exactly is Magicycle able to price the Commuter so affordably? Well, apart from being a relatively new player in the game with no solid reputation as its more mainstream competitors—of which a large chunk of the price of premium e-bikes comes from—the Commuter is an extremely barebones two-wheeler. For starters, it sports an aluminum frame designed with a basic step-through or step-over design. It also gets basic underpinnings such as a rigid front fork, and entry-level-spec drivetrain and braking hardware.

Magicycle claims that the Commuter is a “lightweight” machine, although its 25 kilogram weight seems to be anything but lightweight, especially given that this bike is meant to be used in the urban landscape. To make up for its heft, however, Magicycle has fitted the e-bike with a 350-watt electric motor, which is capable of giving the e-bike a top speed of 20 miles per hour with pedal assist. Of course, just like all other e-bikes out there, you’re free to go beyond 20 miles per hour, provided you do so through your own pedal power.

As for battery tech, the Magicycle Commuter gets a respectable range of 40 miles on a single charge, thanks to a 52V, 7-Ah battery pack. To sweeten the deal even further, Magicycle offers the Commuter with a bunch of urban-focused amenities. For instance, out of the box, the Commuter comes equipped with fenders and a rear cargo rack. As mentioned earlier, the bike retails for $1,300 USD—perhaps just the right price to get e-bike-curious folks out on two wheels.