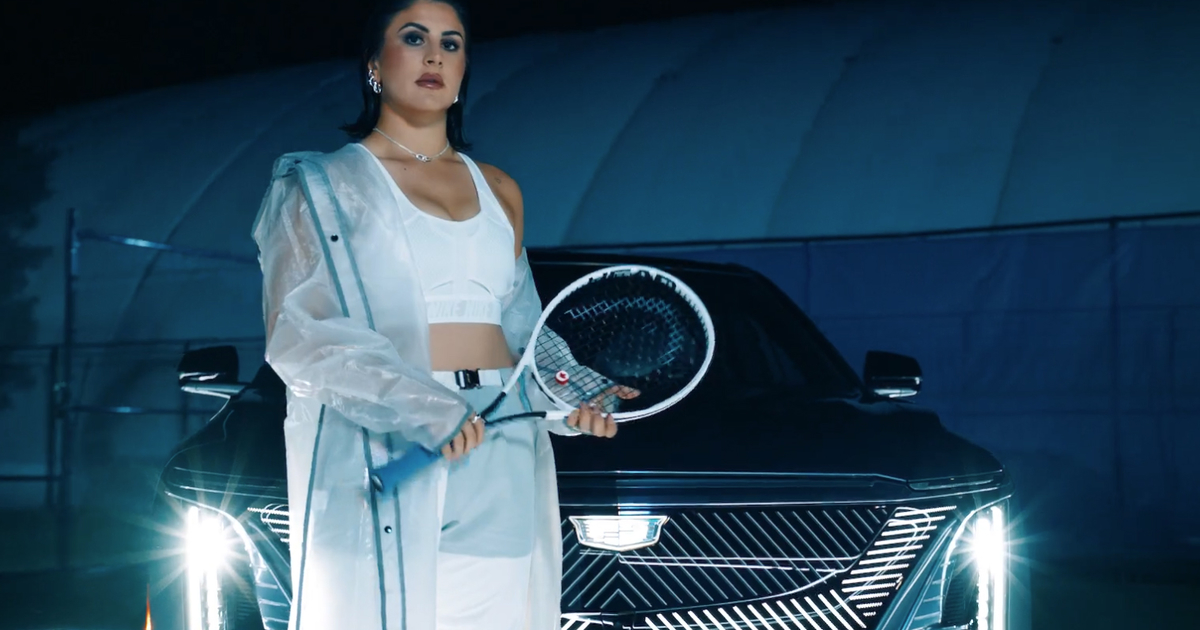 When the U.S. Open begins on Aug. 29, the grand slam tennis tournament will have a new automotive sponsor.

Cadillac has inked a multiyear deal with the U.S. Tennis Association, with plans to use the New York City event to plug its electric vehicle ambitions, including its Lyriq EV model.

The General Motors brand replaces Mercedes, which had backed the tourney beginning in 2010, when it replaced Lexus. The financial terms of Cadillac’s deal were not disclosed. Mercedes representatives did not return an email request for comment.

Cadillac begins its tenure as the 2022 Open gets heightened attention with Serena Williams likely playing in her last event. Ticket sales have soared since the tennis legend announced plans to retire on Aug. 9.

But don’t look for Williams to do any Cadillac ads — she has a deal with Ford’s Lincoln brand.

Cadillac’s on-site plans include erecting a 3,000-square-foot showroom and experiential space that will house the “Cadillac ELECTRIQ Theater” that the brand says will showcase its vision for an all-electric future. Cadillac plans to go all-EV by 2030. As part of the deal, the brand will also display its white crest logo on all tennis nets during competitive play, including on stadium courts.

Also, Cadillac will provide vehicles to the tournament’s more than 250 players. It is also giving away a “Be Iconic” hat to the first 10,000 fans attending the evening session on Sept. 2. The line is a reference to a tagline the Lyriq has been using, including in an ad starring Canadian tennis star Bianca Andreescu.

“As one of the four majors, the U.S Open is one of the most culturally relevant tennis events — with a bold footprint, diverse and inclusive player roster and best-in-class fan base and experiences,” Cadillac Global Chief Marketing Officer Melissa Grady Dias said in a statement. “As the Official Vehicle of the US Open, we are excited to leverage this hallmark event to mark the arrival of the Cadillac LYRIQ and our brand’s all-electric future in an equally bold way.”

Deanne Pownall, managing director of corporate partnerships for the USTA, stated that as a major sponsor, Cadillac will “play an important role in the overall operation of the tournament for many years to come.”