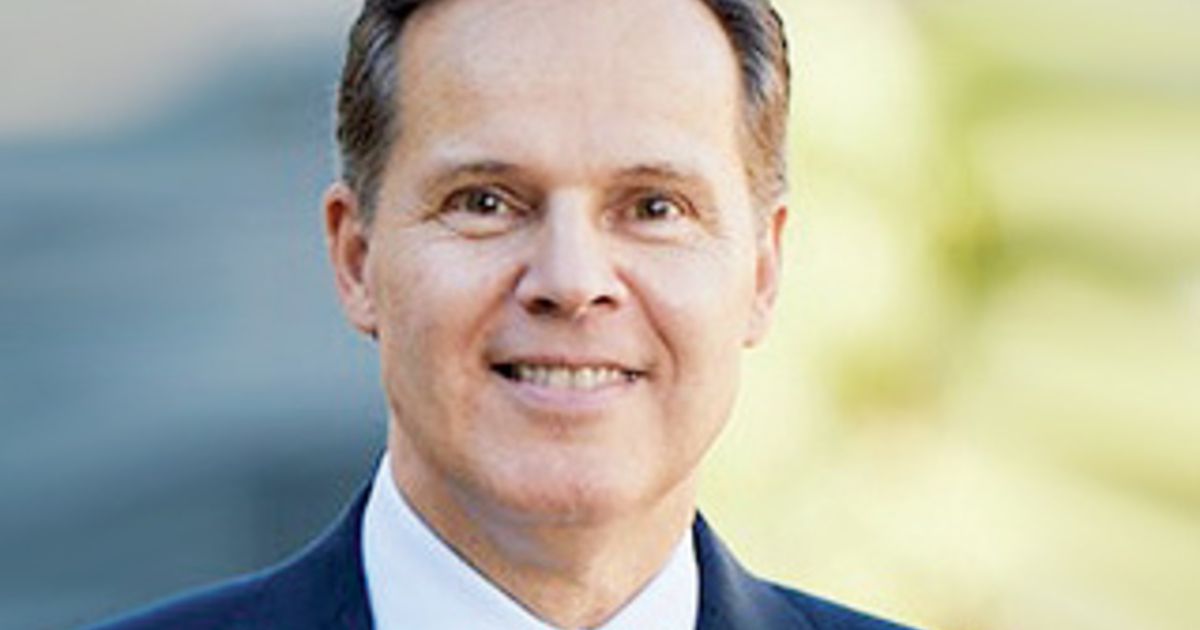 Conventional wisdom holds that it’s a scary time to be in the automotive aftermarket business. The implied message is that you need to transform your business now, or you’ll have missed the runaway EV bonanza forever.

But, in reality, the aftermarket industry is on solid ground. It can afford to take its time to make the transition. The growth of electric vehicles on the road is the equivalent of a new urban development that will change the landscape, unfolding over the span of many years. The industry has time to plot its strategic response.

This may seem counterintuitive, but consider the current landscape.

Yes, a large swath of the $400 billion global aftermarket industry produces components that battery-electric vehicles will make redundant, such as multispeed transmissions, exhaust systems, fuel injectors and radiators. But during the transition to EVs, these firms will continue to service the enormous number of internal combustion engine vehicles on U.S. roads — currently about 285 million — that will need repair and maintenance for decades.

Despite growing at an annual clip of 48 percent between 2011 and 2021, BEVs made up just 0.57 percent of cars on the road last year, according to our data. Even if BEVs make up 30 percent of new-car sales by 2030, that will translate to about 5 million cars on the road — less than 2 percent of total vehicles in operation.

That said, it’s important for aftermarket players to plan for the coming electric future. There’s ample time to reconfigure their current businesses, but EVs have become even more attractive to U.S. consumers than just a few years earlier.

Amid a sea of red for first-quarter sales of nearly every other auto category, EV purchases surged 60 percent, hitting a new high of 158,689 vehicles sold and doubling their share of overall light-vehicle sales to 4.6 percent.

Automakers’ talk about electrifying their fleets is translating into action. Now there’s a wider selection of EV models, many from traditional automakers whom consumers know and trust. Americans are expected to have 55 BEV models to choose from by the end of this year, up from just 17 in 2020.

The newly launched Ford F-150 Lightning pickup, which offers drivers a battery version of their most beloved truck, is a powerful example of how electric is going mainstream. The launch of EVs from Ford, General Motors, Audi, Mercedes and others is an important milestone. Drivers know these companies well and have faith they will stand behind their vehicles, while upstart brands such as Rivian, Lordstown and even Tesla are starting from scratch and need to overcome the established brands’ advantage.

At the same time, consumers are becoming more willing to buy EVs. There are three archetypes of U.S. vehicle buyers. The biggest (around 65 to 70 percent) is indifferent to EVs vs. internal combustion engine vehicles; a smaller group (15 to 20 percent) is inclined to buy EVs for environmental reasons or their newness; and a hard core of gasoline vehicle enthusiasts (10 to 15 percent) needs a lot of persuasion to switch. Our research suggests that a significant number of people will shift from neutral into the environmentally conscious camp in the coming years, increasing their propensity to go electric.

EVs are also steadily improving their mileage range per charge, alleviating a major source of consumer anxiety. The median EV range is now approaching 300 miles and is set to hit 400 within a decade — the point at which surveys show consumers no longer see it as a barrier to buying an electric car. And the cost of buying and owning an EV is declining as battery costs decrease. To be sure, raw materials prices are rising and supply may be crimped amid uncertainty in countries where minerals for batteries are mined. Even so, we expect expenses to continue falling and EVs to reach parity with conventional vehicles as early as 2025.

Also falling: the annual cost of fueling an EV. Currently, it’s around $850 a year less than for conventional vehicles based on 2021 average electricity and gasoline prices. While the lack of charging infrastructure remains a barrier, 65 percent of U.S. housing units have access to off-street parking, meaning they can install their own home charger.

Despite these compelling trends, there’s still no need for aftermarket companies to immediately transform their current business models. Instead, they have time to thoughtfully evolve them.

Many aftermarket suppliers — the ones producing parts such as tires and suspension components — should be altering their products to capitalize on EVs’ specific needs. Makers of drivetrain components should be developing plans to leverage their capabilities, brands and distribution assets to enter new categories of EV parts and services, knowing that their traditional market still has a very long runway.

In addition, suppliers can, and should, consider applying their technological know-how outside the automotive industry. If you make pumps, for example, you can apply fluid dynamics knowledge to EVs and a range of other industries. Suppliers can also leverage their brand and distribution channels to appeal to different markets. Using mergers and acquisitions to bring in new capabilities is a viable strategy to position for the EV future and enter other markets.

Fortunately, the pace of change to the vast aftermarket means suppliers don’t need to panic and can take their time to make thoughtful decisions about the right strategic path to pursue.