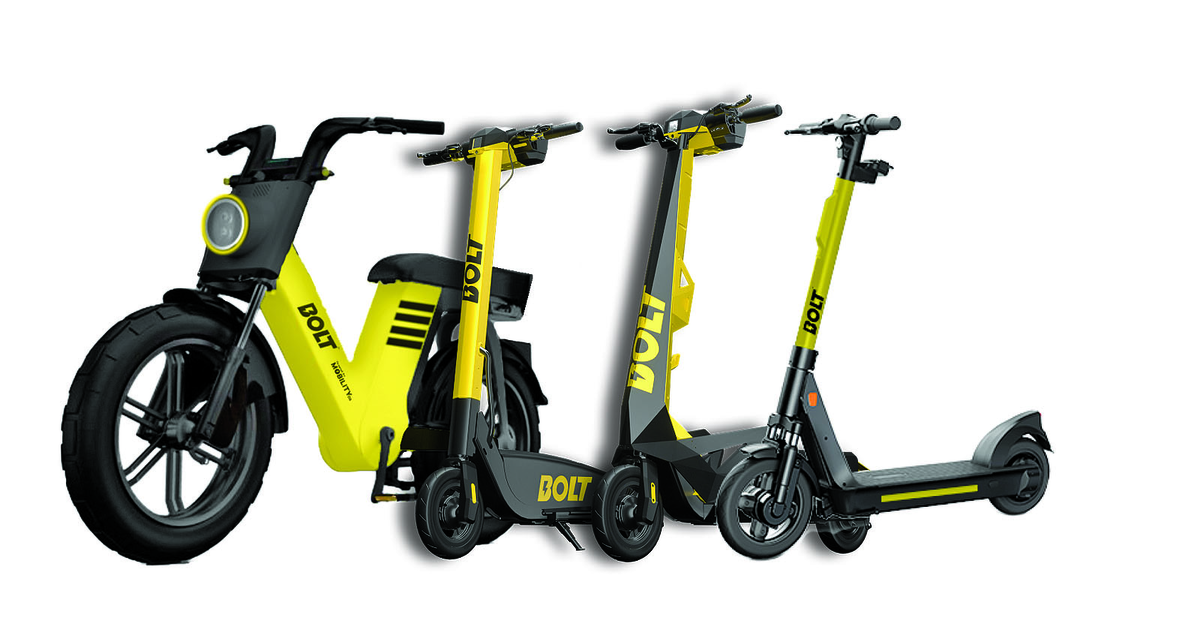 A mobility company founded by Olympic sprinter Usain Bolt has left some U.S. cities littered with nonfunctional electric bikes and scooters after abruptly shutting down.

Bolt Mobility, in an Aug. 3 statement on its website, said investors had failed to deliver on commitments to the company, forcing it to “significantly scale back operations.” It said franchisees were continuing to operate in 25 markets but that it had to leave eight that were under corporate control.

TechCrunch reported that the markets Bolt abandoned include Portland, Ore.; Burlington, South Burlington and Winooski, Vt.; Richmond, Calif.; and St. Augustine, Fla. Officials in several of the cities said the company disappeared without warning or explanation.

“All of our contacts at Bolt, including their CEO, have gone radio silent and have not replied to our emails,” Robert Goulding, public information manager at Burlington’s Department of Public Works, told TechCrunch.

Officials said Bolt left about 100 inoperable e-bikes lying around in the Vermont cities and 250 in Richmond. That city was asking residents not to vandalize the bikes until it could figure out what to do with them.

The company, in its statement, said it would work with its franchisees “to provide support in collecting any assets (bicycles and scooters) that remain in non-operational markets.”