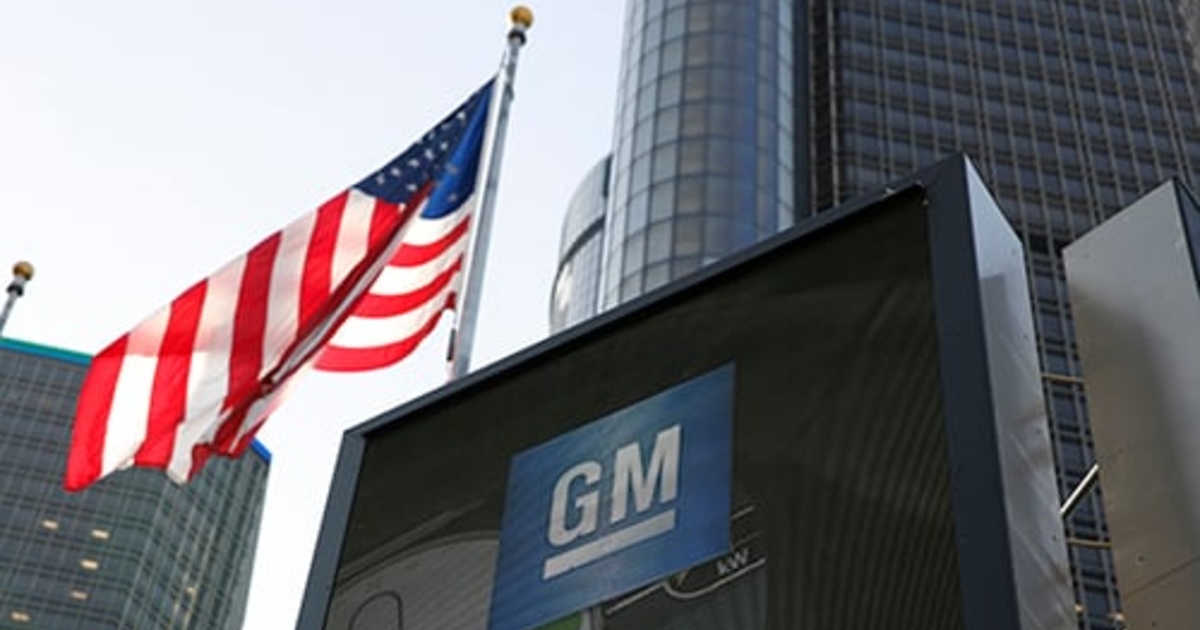 “Even accepting GM’s theory as true, the chain of causation between FCA’s bribes and GM’s injury is still too attenuated,” said the opinion of the three-judge panel of the U.S. 6th Circuit Court of Appeals.

GM said it strongly disagrees with the ruling, and said it will still pursue other claims not based on the racketeering laws.

“We will continue to pursue our case against FCA and the other defendants in the Michigan state court to recover the damages caused to GM as a result of FCA’s admitted corruption,” GM said in a statement.

“We will continue to defend ourselves vigorously against these frivolous allegations,” Stellantis said, as it compared GM’s filing to a “third-rate spy movie, full of preposterous allegations.”

In August 2021, FCA US was sentenced to probation after pleading guilty to making more than $3.5 million in illegal payments to UAW officers. FCA paid a $30 million fine while the UAW agreed to independent oversight to resolve the Justice Department probe.

GM’s lawsuit accused FCA of a yearslong bribery scheme with UAW officials to gain an unfair labor-cost advantage, ultimately harming GM. The automaker also claimed that FCA CEO Sergio Marchionne, who died in 2018, wanted to hurt GM in an effort to force a merger between the rival automakers.

Marchionne, the suit said, “formally solicited GM for a merger” in the spring of 2015 and was rejected. From there, the suit alleges that Marchionne orchestrated a negotiation of the collective bargaining agreement that was “designed, through the power of pattern bargaining, to cost GM billions.”

U.S. District Judge Paul Borman dismissed GM’s RICO lawsuit in July 2020 after calling it a distraction for the companies and a “waste of time and resources.” Borman also denied GM’s subsequent motion to reopen the case, concluding that new evidence GM presented was “too speculative.”